French President Emmanuel Macron on Thursday said wildfires in the Amazon were an “international crisis” and called on this weekend’s G7 to address the issue.

“Our house is burning. Literally. The Amazon rainforest — the lungs which produces 20 percent of our planet’s oxygen — is on fire. It is an international crisis. Members of the G7 Summit, let’s discuss this emergency first order in two days!” Macron said on Twitter.

The French president, who tweeted in French and English, is the latest international figure to raise the alarm over the raging wildfires in the Amazon.

Earlier, UN Secretary General Antonio Guterres said he was “deeply concerned” by the wildfires that have blanketed several Brazilian cities in thick smoke.

“In the midst of the global climate crisis, we cannot afford more damage to a major source of oxygen and biodiversity,” he said on Twitter.
“The Amazon must be protected.”

Brazil’s President Jair Bolsonaro is facing growing criticism over his anti-environment rhetoric, which activists blame for emboldening loggers, miners and farmers in the Amazon.

On Thursday he denied his policies were to blame for the fires, but said Brazil was suffering an “environmental psychosis” which was hampering development.

Nearly 73,000 fires were recorded between January and August this year, compared with 39,759 in the first eight months of 2018, the embattled National Institute for Space Research (INPE) said Monday.

That is the highest number of forest fires for any year since 2013 and follows two years of declines.

Norway on Thursday joined Germany in halting Amazon protection subsidies, accusing Brazil of turning its back on the fight against deforestation.

Attention on the issue coincides with a UN regional meeting on climate change in Brazil ahead of a December summit in Chile.

Macron will from Saturday host meetings with leaders of the G7 — which comprises the US, Britain, France, Germany, Italy, Japan and Canada — in the southwestern resort town of Biarritz.

What causes the fires?

Wildfires often occur in the dry season in Brazil but they are also deliberately started in efforts to illegally deforest land for cattle ranching.

“The dry season creates the favourable conditions for the use and spread of fire, but starting a fire is the work of humans, either deliberately or by accident,” Inpe researcher Alberto Setzer told Reuters news agency.

Ricardo Mello, head of the World Wide Fund for Nature (WWF) Amazon Programme, said the fires were “a consequence of the increase in deforestation seen in recent figures”. 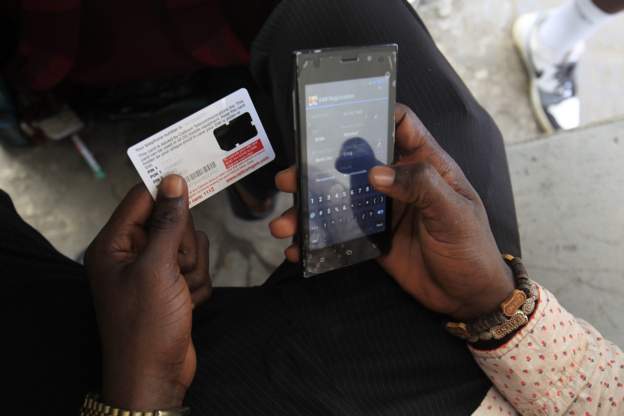 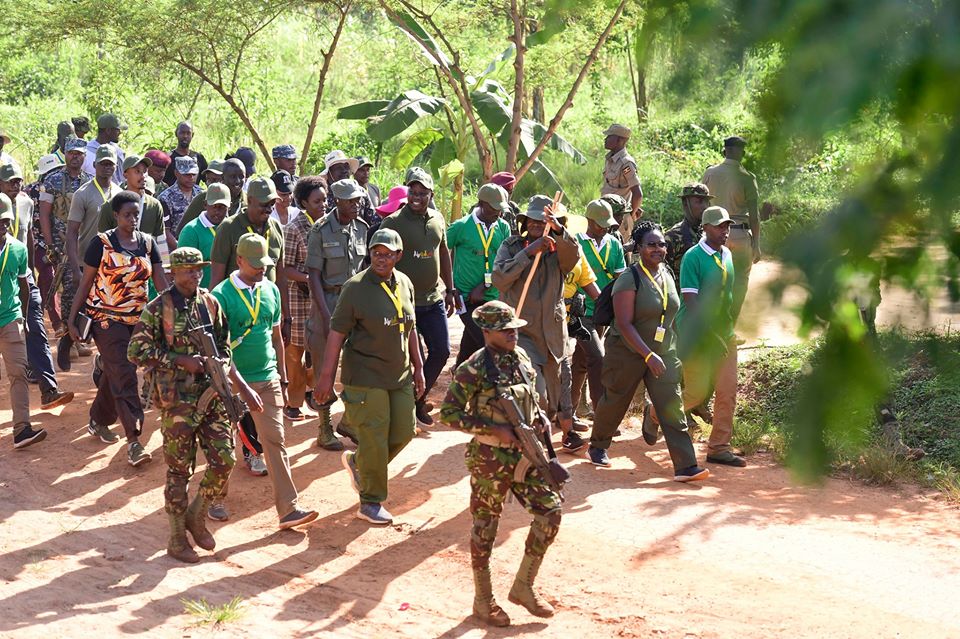