Uganda Civil Aviation Authority (UCAA) Ag. Director General,  Fred Bamwesigye, was represented by the General Manager, Up- country Aroderomes,  Samuel Wonekha, who read his speech in which he assured the new entrants of Uganda’s commitment to facilitating satisfactory service delivery in aviation.

Airlink is an airline based in Johannesburg, South Africa. Its main business is to provide services between smaller, under-served towns and larger hub airports. It has since expanded to offer flights on larger, mainline routes.

Airlink has more than 50 commercial jetliners operating throughout Southern Africa. 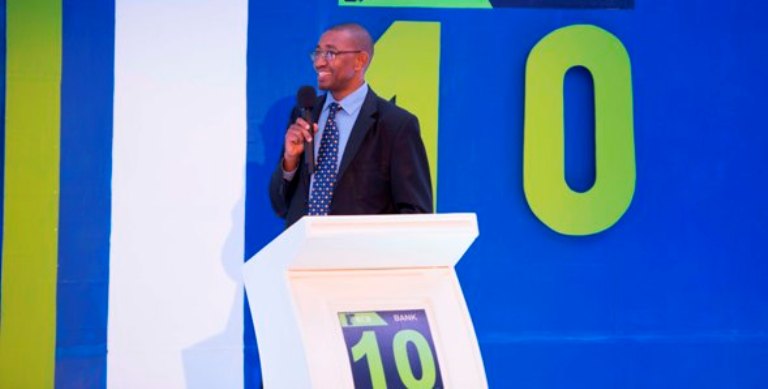 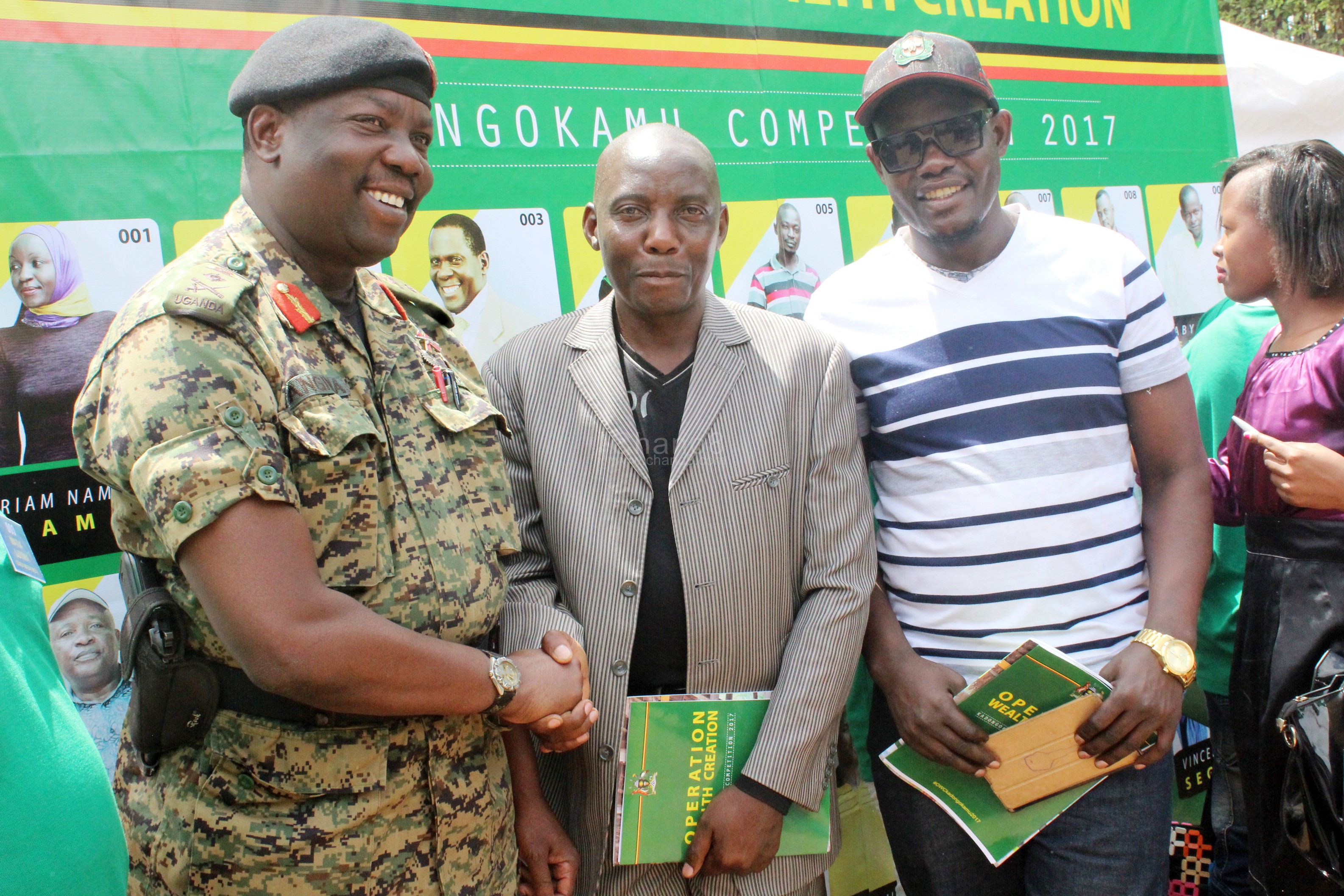