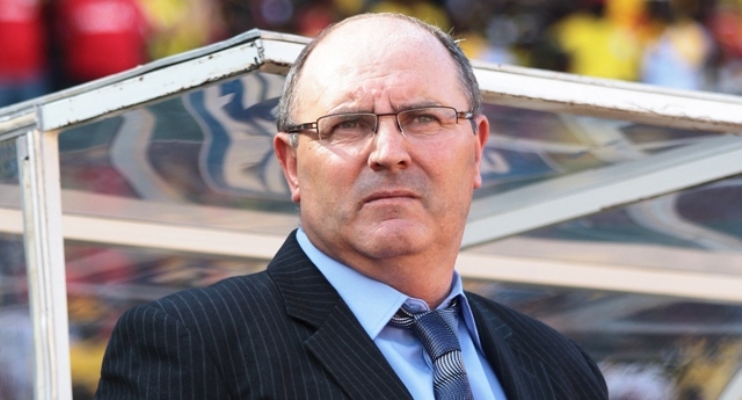 Former Harambee Stars coach Robert ‘Bobby’ Williamson has said he has not given up hope of receiving a KSh55 million (UShs2bn) compensation package from Football Kenya Federation (FKF) for unfair dismissal.

The former Uganda Cranes Coach, who is ailing, also said in an interview with Nation Sport that he is still hopeful that SportPesa Premier League champions Gor Mahia will pay him his KSh500,000 (UShs18m) bonus for leading the club to its first league title in 18 years in 2013.
“I had hoped officials from the federation would call me to discuss my severance package. It didn’t happen, so I took up the matter with the local judicial systems (Sports Tribunal). I wish to exhaust all local options before heading to Fifa,” said Williamson (in featured photo).

When contacted, FKF Media Officer Barry Otieno said the federation is keen at finding an amicable solution with its former employee.

“We inherited debts worth millions of shillings, including that of laundry work done for the federation way back in 2010. We wish to pay but we cannot do it all at once. Williamson has gone to court and we will wait for the process to be concluded,” said Otieno.

Williamson was the first main casualty of Nick Mwendwa’s takeover at the federation. The coach was sacked to make way for the youthful Stanley Okumbi at Harambee Stars technical bench days after Mwendwa assumed office.

In a tale reminiscent of current Harambee Stars coach Sebastian Migne’s experience, Williamson, who has also coached Scottish Premier League teams Kilmarnock and Hibernian, says he was booted out despite not receiving his estimated Sh1.5 million monthly pay for six months.

Adel Amrouche, another former coach of Harambee Stars, was recently awarded KSh60 million by Fifa for unlawful dismissal by FKF. The federation has appealed the ruling at the Court of Arbitration for Sport in Lausanne, Switzerland.

Williamson’s health has deteriorated after he was diagnosed with cancer.

“I’m still breathing, but I have had to adjust my life following these health changes,” Williamson said on Sunday.

A four-time winner of the Cecafa Senior Challenge Cup during his five-year stint with Uganda Cranes, Williamson lives in Nairobi with his family. 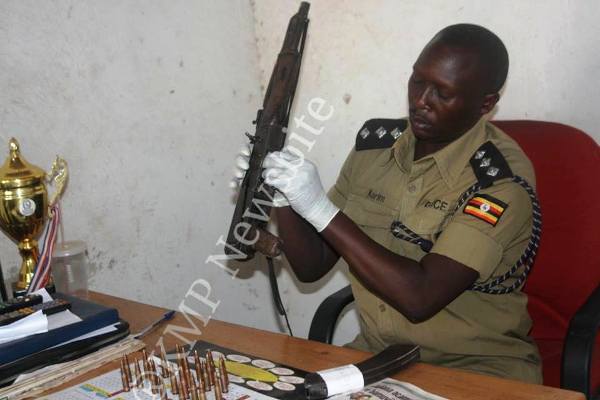 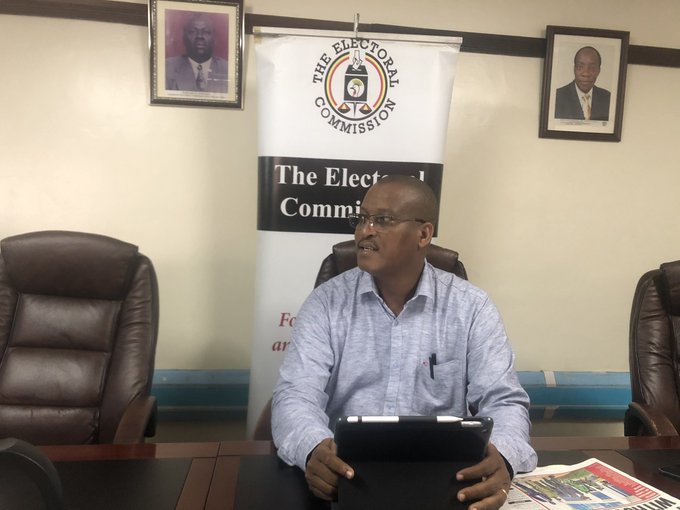