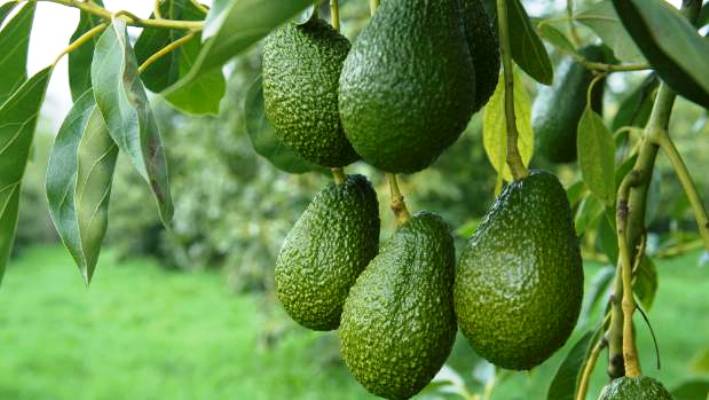 The Committee for Agriculture, Animal Industry and Fisheries led by its Chairperson, Janet Okori-Moe will lobby government to put special emphasis on avocado farming.

During the Committee visit to Musubi farm on Thursday, 06 February 2020, Okori-Moe said that intention of the visit was for them to acquaint themselves with what is going on at the farm which has become very popular.

Okori-Moe added that the Committee will ask government to pick interest in avocado growing.

“This is one of the elements in NARO that have been captured for attention in the budget,” she said.

“Avocado is known to offer 24 food nutrients and also the Hass variety has a huge demand on the global market; we need to venture extensively into avocado farming,” Okori-Moe added.

Ibrahim Kirwa, the farm General Manager said Musubi farm which is located in Bukabooli Sub-County in Mayuge District started in 2009 with maize, watermelon and eventually sugarcane before turning to avocado growing.

Kirwa said that Musubi farm which sits on 2500 acres has avocado trees occupying 400 acres and employs over 400 workers.

In 2018 June, Kirwa said the farm ventured into Hass, a variety of avocado and plans to grow to 1200 acres and eventually 2500 acres of avocado.

“Additionally, we have plans of constructing an avocado processing plant to produce oil at the farm,” he said adding that, “we plan to encourage every household in the area to grow at least five trees and sell to us the fruits”.

Kirwa said that a fully developed tree of two and a half years can produce 30 kilograms of fruits every season which is twice a year with an  acre yielding between Shs20 to 30 million. 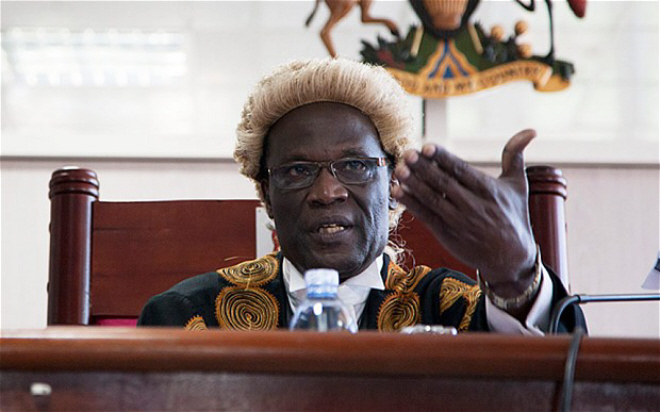