According to a report by the News Agency of Nigeria, the loan signing ceremony took place on Saturday in Abuja during the annual general meeting of the Afreximbank. Devakumar Edwin, the Group Executive Director of the Dangote Group, who represented Aliko Dangote at the signing ceremony, said that the oil refinery would cost around $10 billion and should be completed by December 2019. According to him, the Dangote Group has concluded plans to borrow $3.3 billion for the project, via a loan facility syndicated by Standard Chartered Bank. The rest will be funded by equity and through export agencies such as Afreximbank.

The $650 million loan to the Dangote Group is arranged as a seven-year term facility, including a five-year moratorium, with interest to be paid quarterly on the outstanding principal throughout the moratorium period. The principal facility is to be repaid over a two-year period in four equal parts on a yearly installment after the moratorium period.

Dangote’s refinery, which is located at the Olokola Liquefied Natural Gas (OKLNG) Free Trade Zone in Lekki-Lagos, in Nigeria’s southwest region, will be Nigeria’s first private and Africa’s largest petroleum refinery, with a projected daily production output of 600,000 barrels a day. Upon completion, the refinery is expected to refine Nigerian crude blends into petroleum products for domestic and export markets. 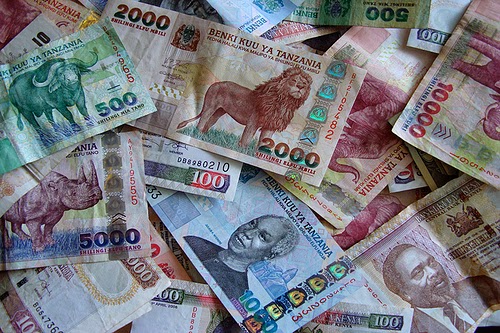