However, the desire to be politically, economically and socially independent largely remains a dream.

While it’s true that Uganda has witnessed unprecedented political turmoil (largely caused by Ugandans themselves) which has negatively devastated the economy, many Ugandans still feel the economy would be much stronger than it is today.

It’s on record that the period 1962-1986 was characterized with political instability that sent the economy tumbling.

However, the last years 30 years and so of President Yoweri Museveni’s leadership under the NRM party has generally been stable-save for a few instances like the ADF insurgency in Rwenzori region and Joseph Kony’s atrocities in Northern Uganda.

But that hasn’t helped Uganda even come closer to achieving a lower middle income status.

Appalling State Of The Economy

During his swearing-in ceremony in 1986 after capturing power following a five-year guerilla war, Museveni promised a ‘fundamental transformation’ of Uganda’s economy. Fast forward, it is 2017 and the President is promising to deliver Uganda into a Lower Middle Income Country by 2020.

This means Uganda needs close US$400 in the next three years to achieve a Lower Middle Income status.

The World Bank adds that Uganda has witnessed more economic volatility that has seen the country’s Gross Domestic Product (GDP) growth averaging at 5% in the past decade.

Although poverty levels have tremendously reduced since independence, many Ugandans remain poor. In fact, according to the Uganda National Household Survey (UNHS) 2016/17 report released by the Uganda Bureau of Statistics (UBOS) recently, more Ugandans are slipping into poverty with the number of poor people increasing from 6.6 million in 2012/13 to 10 million in 2016/17.

The above development translates into income poverty levels rising from 19.7 per cent to 27 per cent.

These figures resonate well with Uganda Poverty Assessment Report (2006-2013) released on September 20, 2016 that says that a third of Ugandans remain poor and vulnerable to shocks.

The report shows that between 2005 and 2009, about 67% of families that had been lifted out of poverty fell back (to the poverty/poor status.)

However, some analysts argue that the measurement for poverty levels are obscure, noting that a person in Uganda can hardly live on less than two dollars a day.  This means poverty levels could even be higher than reported.

Indeed the National Population and Housing Census 2014 report indicates that 69.4% of Ugandans are engaged in subsistence farming. This means that only about 30% of Uganda’s population is into the money economy.

Why Have Anti-Poverty Programmes Failed

When NRM captured power in 1986, it was clear that it rhetorically wanted to transform Uganda’s economy.

And to transform the economy,  the NRM government has come up with numerous anti-poverty programmes including the rural farmer’s scheme (1987), Entandikwa scheme (1996), the Poverty Eradication Action Plan (PEAP), National Agricultural Advisory Services (NAADS-introduced in 2001)and Prosperity for All Programme (Bonna Baggagawale) which was launched in 2006 among other programmes for the poor.

The government has sunk trillions of Shillings into these anti-poverty projects, but they have done less to transform the economy. This has left more unanswered questions; why have these programmes failed? Were they really designed to benefit the poor? What should be done to fix the economy?

Analysts point to a number of factors why the above programmes have failed to transform Uganda’s economy. Prof. Augustus Nuwagaba, an expert on economic transformation of African economies says Uganda’s economy is private sector-led (private sector is the engine of Uganda’s economy), but the high cost of doing business is extremely high so much that it can’t allow the economy transform.

“Interest rates are prohibitively high. You need a long term sources of financing to spur industrial growth. You can’t for example finance steel manufacturing using short term financing,” Nuwagaba says, revealing that   Uganda is the best country in the world with the highest acumen to start business enterprises, but also has the highest mortality rate of business enterprises.

“Out of 100 business enterprises that commence, 90% of them are unable to celebrate their 5th birthday. Although there are other factors, high cost of doing business including high cost of borrowing is a major factor for their ‘death’!” he says.

Almost all anti-poverty programmes in Uganda have been dotted with multi-billion corruption scandals.

“Stealing our money and keeping it in houses will not transform the economy. It reduces money circulation because money should be kept in banks and once money circulation is high, it increases economic activities,” he says of why many programmes have failed.

Dr. Fred Muhumuza, another economist and lecturer at Makerere University’s School of Economics, say corruption which President Museveni has severally admitted remains a thorn in the flesh of the NRM government and has played a big role in failing anti-poverty programmes.

“…We can’t blame the programmes; the ideological design of projects was wrong. They were not designed to transform the economy. It’s more of an ideological problem; everything [in Uganda] is done on assumption,” Muhumuza says, adding that politics has not done well either towards the successful implementation of anti-poverty programmes.

Joseph Kitamirike, an analyst points to corruption, limited capacity to execute the programmes, non-responsive programme design, inadequate funding and changing donor preferences as major factors for the failure of many anti-poverty programmes.

How to fix Uganda’s Economy

“I am a firm believer in industrialization being the vehicle that should lead the transformation journey. My belief is guided by the fact that industry is the sector that can employ to the scale we need to, that can advance people technologically (develop), that can pay adequate incomes, and guarantee markets that are not too dependent on nature’s provisions,” Kitamirike says, adding: “However, it is not clear if the industrialization plans are on course, whether the policy is still in place or if belief is still prevalent that industrialization is the way to go.” Asked what should be done to fix Uganda’s economy going forward,

Muhumuza said: “We need to change the whole structure of government. This means moving individuals and institutions even when the government remains. The government should rethink its ideology.”

On his part, Nuwagaba says Uganda needs a strong development bank as well as an agricultural bank so as to spur productivity.

“You need to find ways of increasing aggregate demand (people should have money to consume); people must earn and have disposable income. This means you have to put in place infrastructure like cheaper electricity, vibrant roads, railway, health and education service,” he says, noting that, “Economies that grow, people must have money in their pockets.”He adds that Uganda needs people who have skills so as to increase productivity sustainably.

“Government must improve export sector performance and reduce on imports. This means we need to add more value on what we are producing and exporting.

This will earn us (Uganda) that extra dollar which will strengthen the Uganda Shilling. If Bank of Uganda keeps intervening in the market by selling dollars to save the Shilling, the foreign exchange reserves will keep reducing.

But if you attract more foreign exchange, the reserves will remain strong,” he explains, noting that if the above aren’t put in place, “forget achieving a Middle Income status by 2020.”

One thought on “55 Years Later, Uganda Remains A Poor Country With Poverty On The Rise” 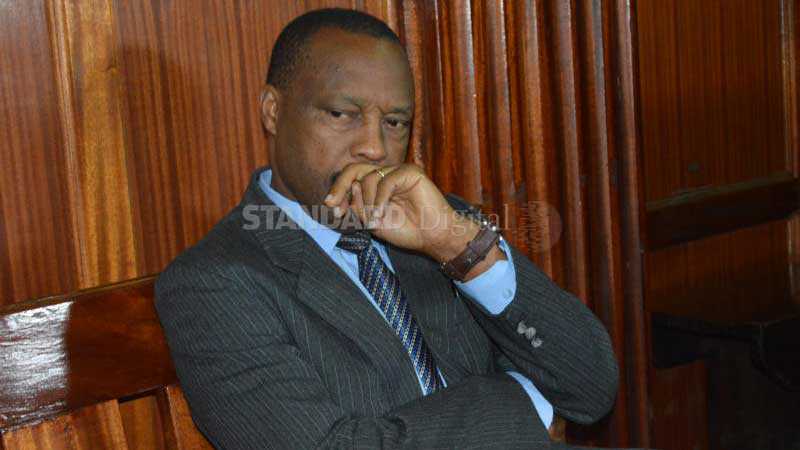 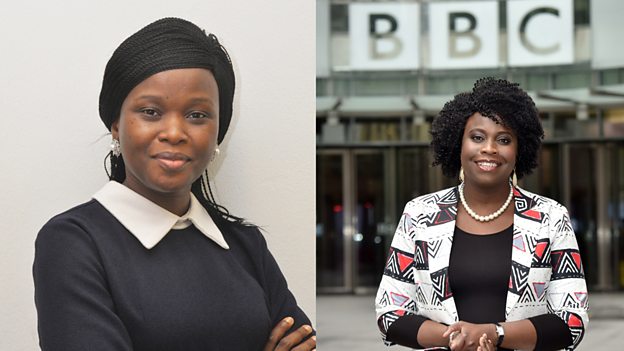