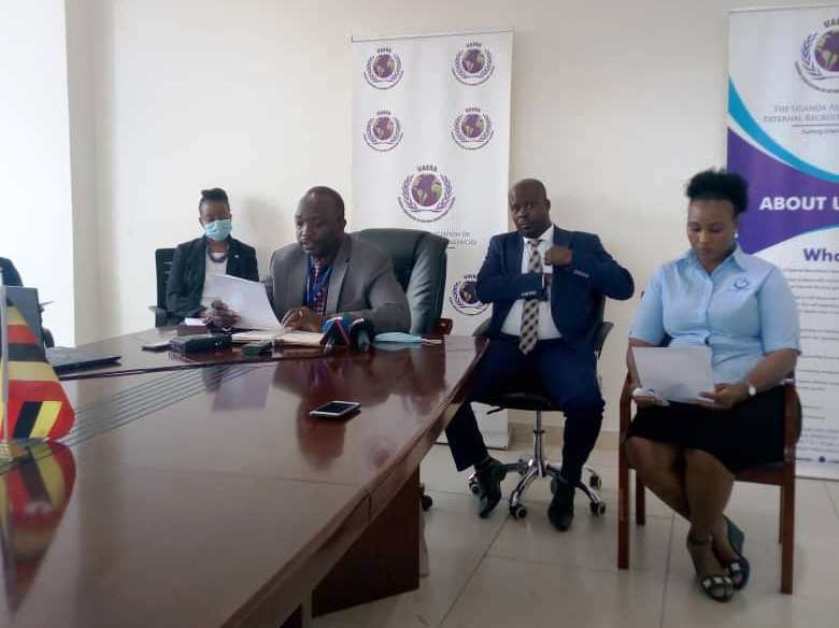 UAERA addressing the press today at their offices at Hotel Africana

Labour recruiting companies under their umbrella body, the Uganda Association of External Recruitment Agency (UAERA) have revealed that 35,000 employment opportunities for Ugandans have been lost in the last 7 months. This is contained in a statement issued by UAERA Friday responding to the Ministry of Gender, Labour & Social Development plans on the phased resumption of externalization of labour. The Labour companies have also resolved to close offices with immediate effect.

“This should of course be subject to fulfillment of COVID-19 Standard Operating Procedures put in place by Government of Uganda and other authorities in the respective destination countries,” the Ministry said.

However,  Baker Akantambira, the UAERA Chairperson says  whereas the MoGLSD is the line Ministry charged with the regulation of the industry, they would like to express our concern that many a time the Ministry takes sweeping decisions without engaging the respective labour companies directly or through their Association [UAERA].

“It is not in doubt that labour exporting companies are key stakeholders in the industry. Therefore, whereas the suspension of externalization of labour was inevitable given the prevailing conditions [globally], the current move by the Ministry to unilaterally undertake measures directly affecting the labour companies is disturbing,” Akantambira says.

Labour Ministry also said even if clearance is given by the Ministry of Health and the National Taskforce on COVID-19, it is its considered view that the reopening should be phased. The first phase will start with clearance of all categories of migrant workers other than domestic workers, Labour Ministry said.

“The slight delay in reopening of externalization of domestic workers is because the Government would like to put in place additional measures aimed at promoting and protecting the welfare and rights of Ugandan domestic workers abroad. To this end, the Ministry will engage all stakeholders including the private recruitment companies,” Labour Ministry said.

However, Akantambira says the Ministry can confirm from the statistics in its records that almost 90% of labour recruitment companies are engaged in externalization of domestic workers.

“Whereas the Licences are issued for general categories, the dynamics in the market have dictated the categories the labour companies can reasonably engage in; in this case domestic workers. Therefore, the proposed phased reopening of the sector in the manner proposed is as good as extending the suspension. Moreover, in all this, neither the labour companies nor their leadership under the Association are being consulted,” Akantambira.

“Government is no longer realizing income from the Non-Tax Remittances estimated at UGX 2.2 Billion monthly as well as the foreign remittances estimated at USD 700M annually,” UAERA says, adding: “Labour recruitment companies have had to close offices given the recurrent operational costs [majorly rent and salaries which they have found impossible to sustain].”

UAERA adds that over 4,000 Ugandans directly employed by the labour recruitment companies have been rendered jobless

“35,000 employment opportunities for Ugandans have been lost in the last 7 months,” UAERA says.

In light of the above state of affairs, the Labour Recruitment Companies have resolved that all labour externalization companies will officially close business with immediate effect.

Akantambira appeals to the line Ministry to effectively engage the Association [UAERA] and the Labour Recruitment companies in a bid to collectively find sustainable solutions that will see the industry function with each stakeholder playing its role.

“We would like to restate however, that, in all this, UAERA as the Association for all Labour Recruitment Companies in Uganda is open to engage with the Ministry and all other stakeholders on the subject of re-opening the industry. We remain open for dialogue,” Akantambira says.

Externalization of Labour was, until the spread of Covid-19 across the globe, one of the fastest growing sectors and was providing employment opportunities to thousands of Ugandans across the Middle East and other parts of the world.

To date, there are more than 165,000 Ugandans who are gainfully employed in the Middle East through this program. According to the recent statistics, the annual remittances from migrant workers in the Middle East alone into the country currently had grown to over USD700 Million and domestically, the sector has also been contributing direct employment opportunities to over 4,000 Ugandans through the 200 Licensed Labour externalizing companies, several pre-departure training institutions and other numerous opportunities through back and forward linkages with sectors such as hotels, Airlines and transport.

In revenue terms, the sector has been contributing huge None Tax Revenue to government agencies through processing of passports, VISA fees (income to other countries, Interpol charges (98% of the Interpol Letters are from Labour recruiting companies, Bank charges and Vaccination payments against yellow fever of 100,000 per person and now the recently introduced COVID-19 PCR Certificate fee. This translates into billions of shillings for over 5,000 migrant workers that are externalized every month.

Currently, most of the licensed recruitment companies have closed shop, suspended operations due to rent, salary arrears and other operating costs in their places of operations after they spent the bigger part of the year without working and this has directly affected over 4,000 direct employees of these recruitment companies and their dependents.

There is also a growing concern within the sector that the prolonged closure of legal labour migration is fueling an increase in Human Trafficking as has been witnessed since the airport was opened on 1st October 2020.

31 ladies destined for the Middle East were intercepted by the Aviation Police on 12th October 2020, Yesterday, the 15th October 2020 another group of 44 ladies were also intercepted as they were being trafficked to the Middle East. These and many more cases of human trafficking that could have not been documented are happening because the industry is under closure. 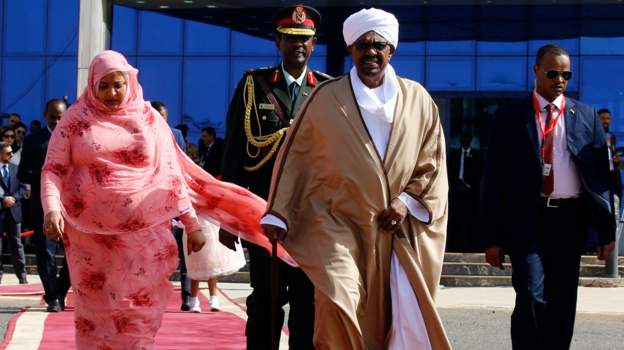 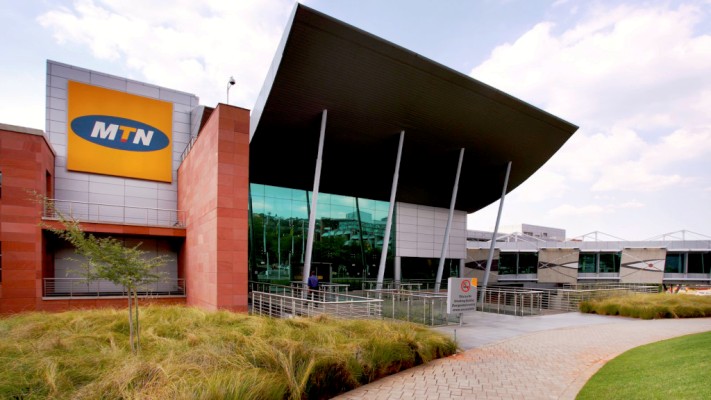