This shocking revelation manifested during the recent Power and Energy meeting organised by Frank Energy Consultants at Hotel Africana.

“… We are still challenged by limited planning for energy supply which has been limited to urban and semi-urban areas,” Sejjaaka said.

He added: “Inadequate and inefficient supply arising from slow growth in generation, transmission and distribution capacity, relative to the population has to also be addressed.”

Eng. Dr. Frank Sebbowa, the former Uganda Investment Authority (UIA) Executive Director, who is now the Principal Consultant at Frank Energy Consults Limited called for concerted efforts if electricity consumption is to go up.   “We need to lobby and persuade government during important government proceedings especially when it comes to financial year budgets. We have the capacity to increase energy consumption and this can only be done through formal arrangements,” he said. 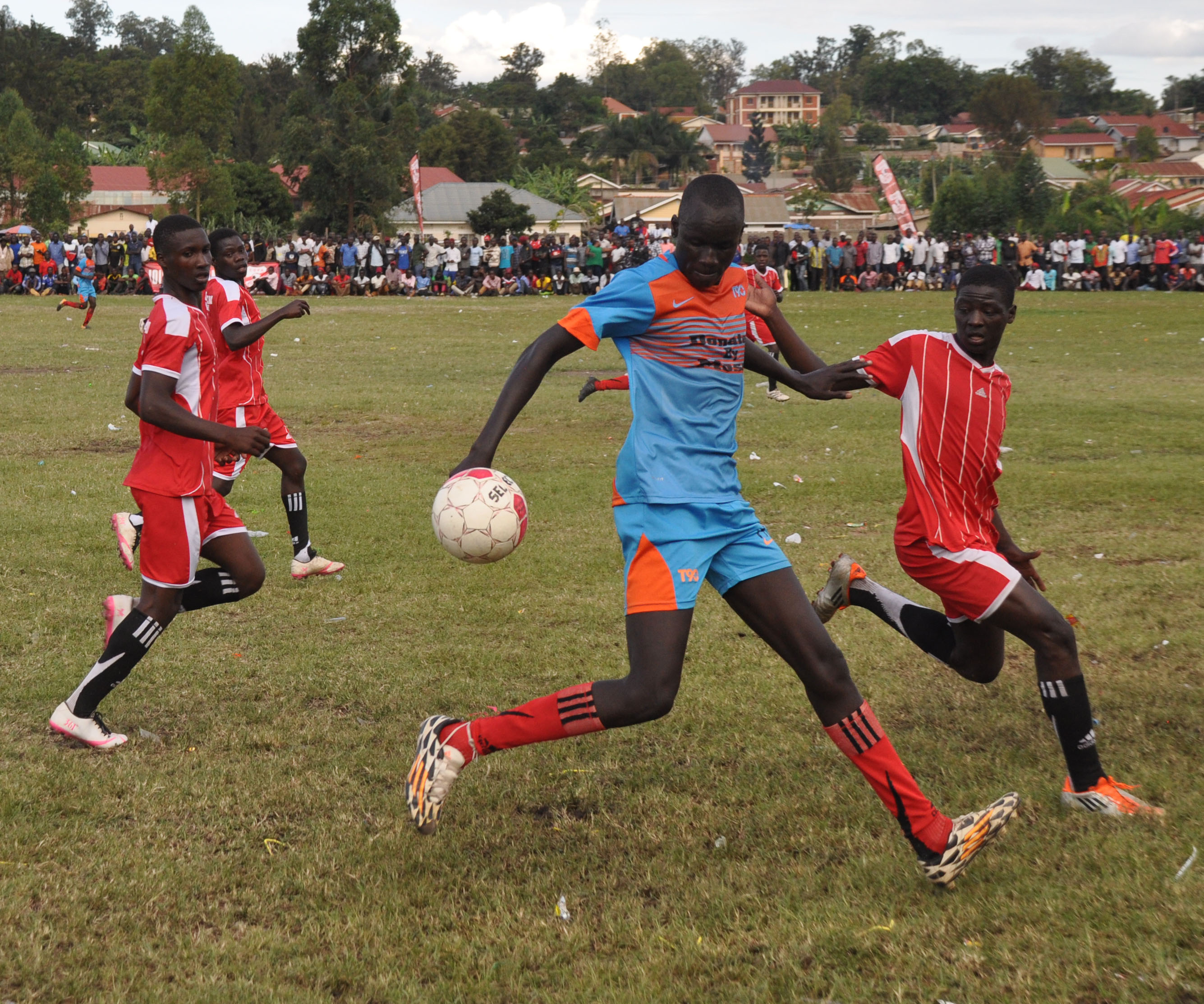