A number of Ugandans are increasingly seeking jobs abroad

The United Arab Emirates (UAE) has suspended flights from Uganda, Democratic Republic of Congo and Zambia in a bid to curb the spread of COVID-19.

The move has thrown Uganda’s over 200 labour ‘externalisation’ companies in crisis as most of their clients (employers) who take in Ugandan workers are in the middle east to which Dubai Airport in the UAE is the key gateway.

Also, travelers who were in the three countries 14 days to their flight to UAE will be denied entry.

However, departing flights from UAE to the three countries and also transit flights heading to these destinations will not be affected.

UAE citizens, diplomats, official delegations and businesspeople with prior approval and essential job holders as prescribed by the Federal Authority for Identity and Citizenship-ICA are exempted from the travel restriction.

The authority has now urged travelers affected by the suspension to reschedule their flights.

Dubai is one of the top four routes from Entebbe International Airport, with an average of 16 flights a week. Ethiopian Airlines, FlyDubai and Emirates are among the airlines that operate the Dubai route from Entebbe.

However, Uganda Airlines has also been preparing to launch flights to Dubai at the end of this month.

The company, which is a national carrier, is yet to communicate how the decision will affect its plan. Dubai would be the first international route for the company to operate using its two newly acquired A330-800Neo Airbuses.

Meanwhile, Ronald Mukundane, the spokesperson of Uganda Association of External Recruitment Agencies (UAERA) says the over 200 labour export companies will discuss the latest move and communicate the way forward.

Among issues to discuss is whether or not the UAE will allow domestic workers and other migrant workers as essential job holders.

Many of the labour workers are in United Arab Emirates, Saudi Arabia, Afghanistan and Iraq as domestic workers, cleaners and security guards.

Asia Namutebi, who says she has so far paid shillings 500,000 to one of the labour export companies to acquire a passport, undertake medical checkup among other requirements is unhappy about the move to suspend flights from Uganda.

“I have been working as a housemaid in Kawuku. I now want to go abroad and earn at least one million a month,” Namutebi says.   “The company said that I would be among the girls flying next week to Dubai. But will we fly?” 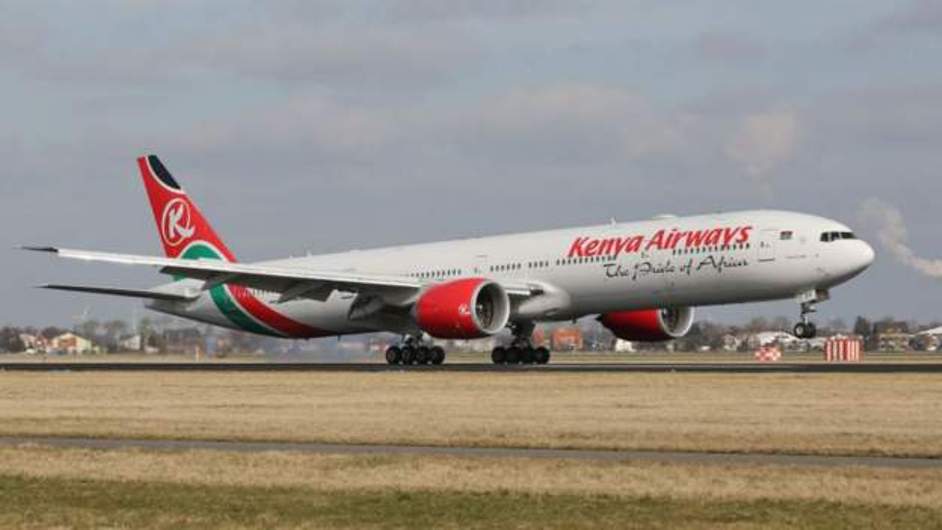 Foreign Lenders Are Making a Killing From Africa, AfDB Says 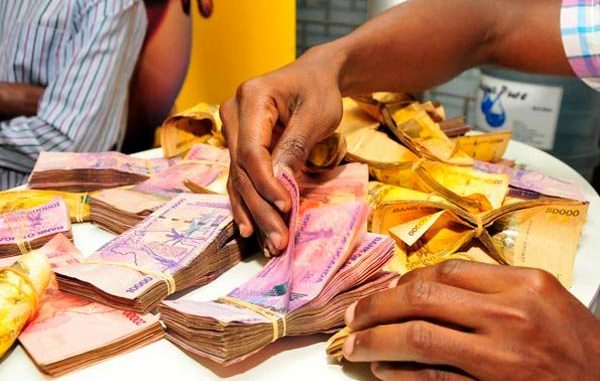 Pay Ugandans For Evicting Them From Ancestral Land – Amnesty