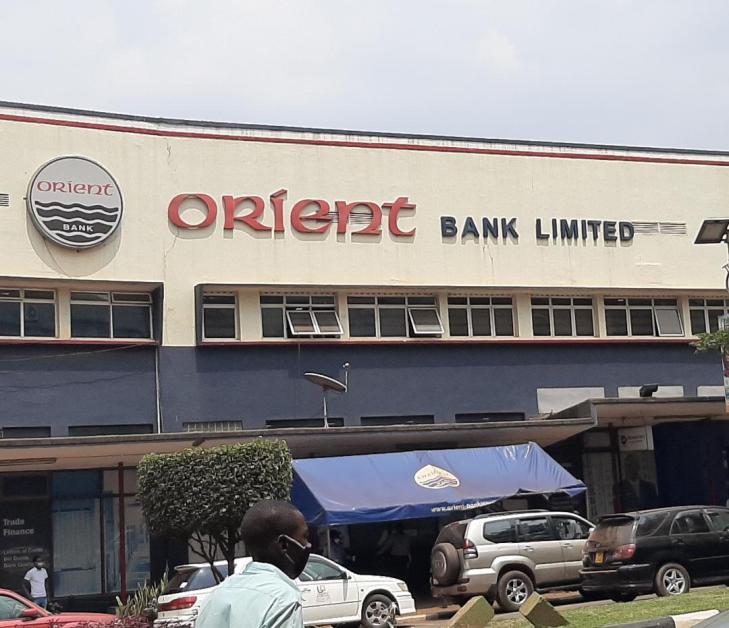 Orient Bank is optimisticthat the proposed acquisition by 1&M Holdings PLCwill enable its customers to benefit from the synergies through the group’s regional infrastructure.

In a telephone interview, Orient Bank Communications Manager, Ms. Ronnie Zalwango said that the completion of the acquisition process will present a big opportunity for Orient Bank and its customers.

“The proposed acquisition will allow Orient Bank customers to benefit from synergies through the group’s regional infrastructure. This is indeed an opportunity for Orient Bank to become a leading player in Uganda’s banking industry,” Zalwango said.

Orient Bank issued an update statement on their sale agreement with I&M Holdings PLC. The two parties entered into an agreement for I&M to buy 90% of the issued share capital in Orient Bank.

The transaction is however subject to conditions including regulatory approval from the Central Bank of Kenya, Bank of Uganda and Capital Markets Authority of Kenya.

Subject to receipt of regulatory approval, Dr. Morjaria will be continuing on as a Board Member of OBL and continue to provide strategic guidance and oversight to the institution.

I&M Holdings PLC is part of the I&M Group, which has interests in Banking, Insurance, Manufacturing and Real Estate and is listed on the Nairobi Securities Exchange.

I&M Bank in Kenya, is the flagship entity for I&M Holdings Plc. I&M Bank is a commercial bank that was incorporated in 1974. It is a dominant player in the Kenyan market and was the first bank in East and Central Africa to be licensed by VISA as an e-commerce acquirer.

Orient Bank launched its services in Uganda in 1993 and has over 20 branches spread across the country.

In 2002, the bank won a bid and took over Trans-Africa Bank Limited which had been declared insolvent by Bank of Uganda. This is not the first time Orient Bank is going through an acquisition process.

In the recent years, acquisition and mergers in the banking industry have become a norm with the most recent ones being the merger of Commercial Bank of Africa (CBA) with NC Bank and the acquisition of Barclays Africa by Absa.

The above merger means that Uganda now has 25 commercial banks.

The Orient bank acquisition and the merger of Commercial Bank of Africa (CBA) with NC Bank mean that the once smaller banks are set to compete with giants considering the fact that their parent companies back home in Kenya have a strong financial muscle and market share.