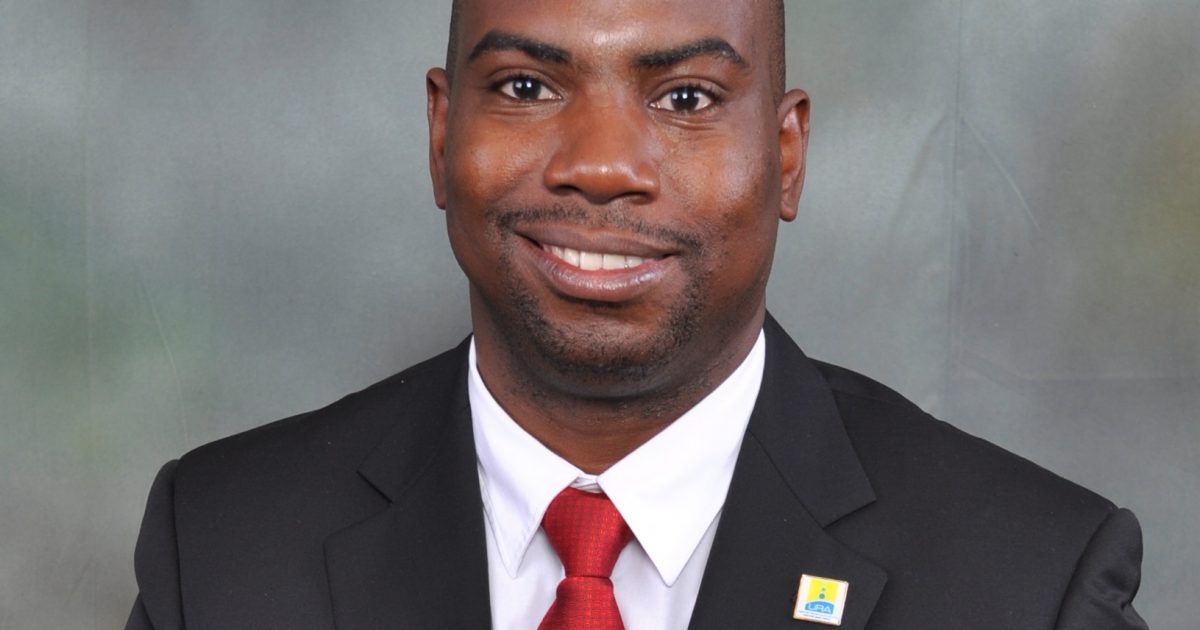 Uganda Revenue Authority (URA) has vowed not to allow Uganda become a mafia economy by crushing the sophisticated smugglers.

The remarks were made by Dicksons C Kateshumbwa, the Commissioner Customs at URA during meeting with digital media editors and influencers at the tax body’s head offices in Nakawa on Friday.

He revealed that his fight against smuggling hasn’t been smooth, with smugglers using all means to tarnish his name and URA at large.

His comments come at time when smuggling is becoming more sophisticated, with the latest case being a bus that had fabricated a layer to conceal taxable goods.

The goods were in the bus Registration number T 506 DHX belonging to Moshi Luxury Coach.

“On Saturday morning, the bus appeared to our check point and we embarked on searching. It seemed empty because they had fabricated a layer to cover the goods. We subjected it to a scanner and used a grinder to cut the top layer only to find several concealed goods,” URA said.

He said URA collects about Shs43bn annually through enforcement along major routes. 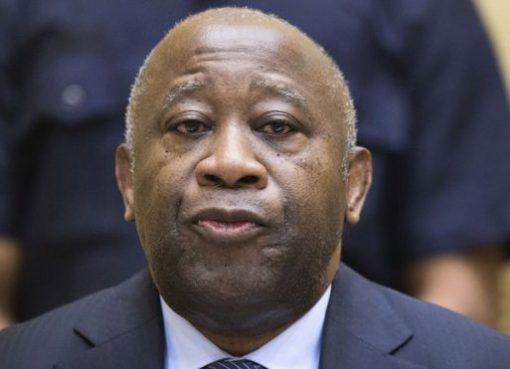 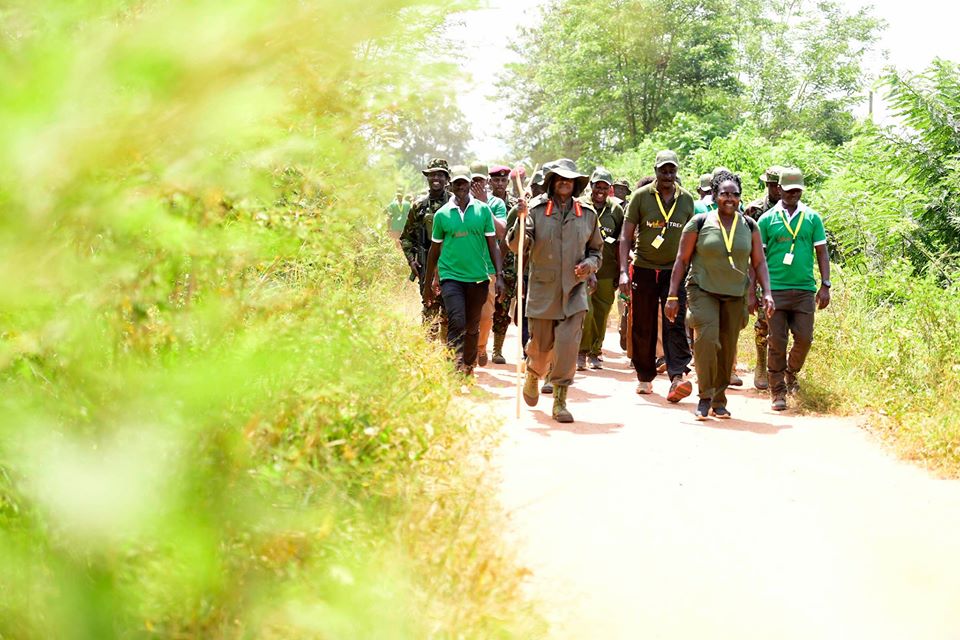