“This is to refute the information circulating on social media that more than 1000 UPDF troops have entered the DRC .It is  absolutely not true because all forces along that common border remain deployed within the territory of Uganda,” Brig. Richard Karemire (pictured), the UPDF Spokesperson  tweeted.

The development comes at the time the Attorney General, William Byaruhanga revealed that Government legal team was seeking for Shs24bn to facilitate negotiations between Uganda and the Democratic Republic of Congo (DRC) over the settlement of a $10bn gold plunder case.

He made the remarks while appearing before the Legal and Parliamentary Affairs Committee.

It should be noted that in 2005, the United Nation’s International Court of Justice (ICJ) ruled that Uganda’s army violated the sovereignty of the DRC and committed human rights abuses from August 1997 to June 2003 where UPDF officer plundered DRC gold and timber to enrich themselves.

Byaruhanga told Parliament that although the court had asked Uganda and the DRC to settle the matter out of court, DRC demanded $23billion which he said was too much for Uganda, with Uganda willing to offer $150 million but DRC is yet to agree to the amount. 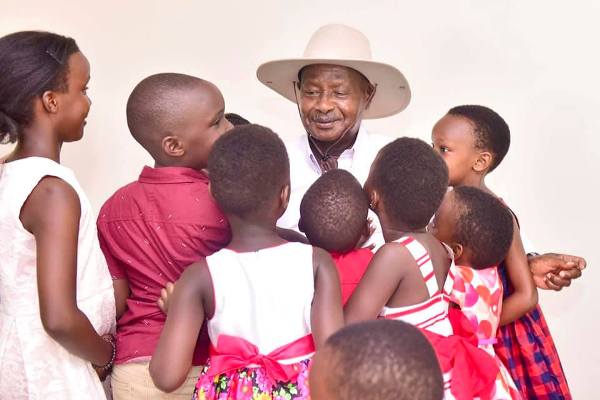 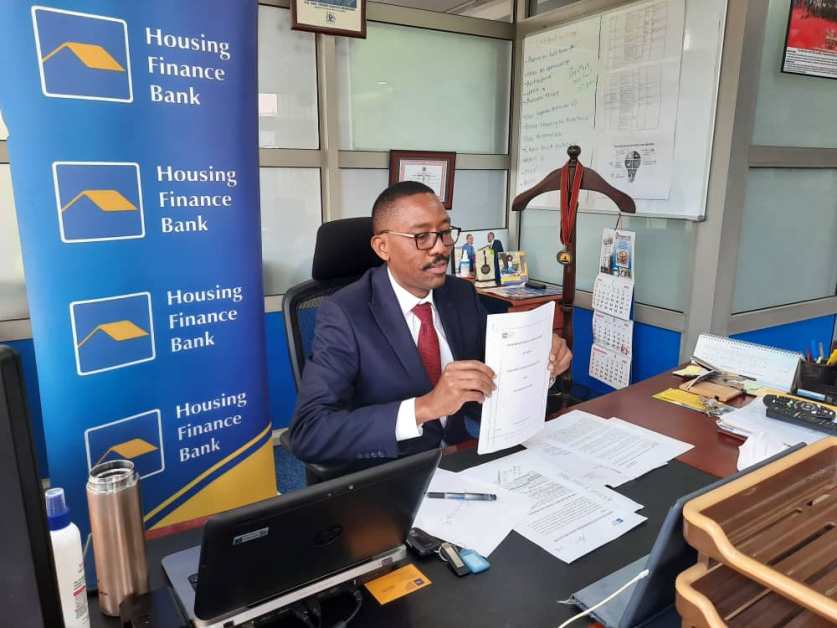