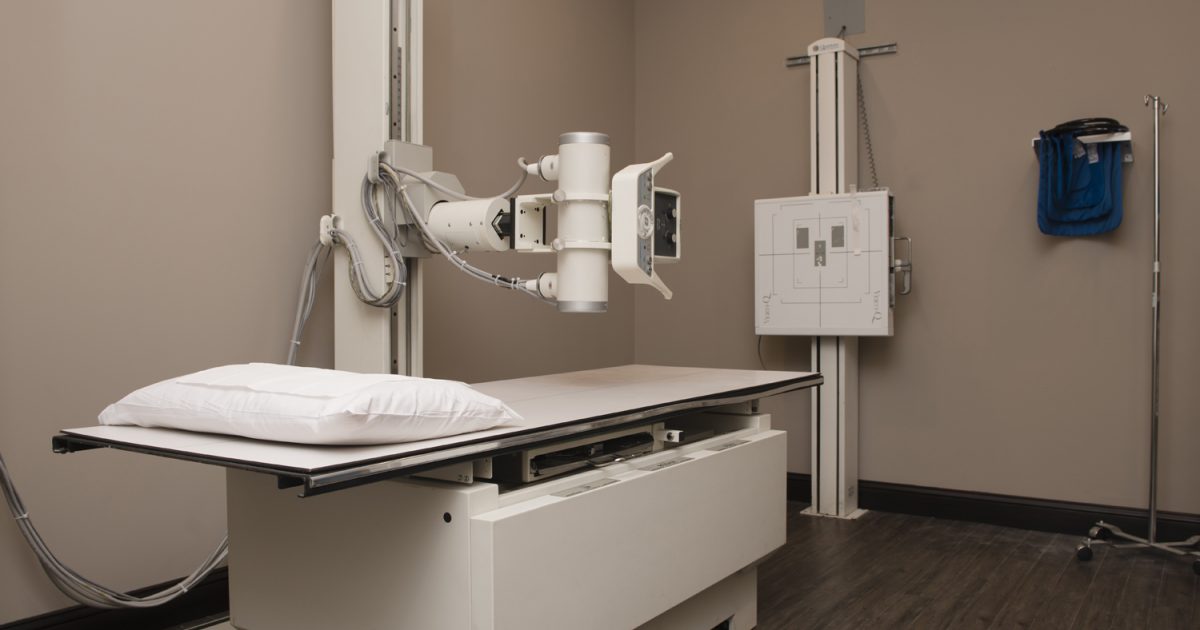 AEC-Uganda is mandated to regulate the peaceful application of ionizing radiation, protection and safety of radioactive sources.

A source told local news agency, URN that the xray was closed because of the radiation leakage that was exposing the officers operating the machine to danger.

Dr. Nathan Onyachi, the Medical Director Masaka Hospital, says has been closed for two weeks, which has greatly affected health service delivery at the facility.

He says they are currently unable to undertake some medical procedures and diagnosis and sending patients to private health units in Masaka town.

Records at Masaka hospital indicate that the facility receives more than 80 patients on each day in need of x-ray services. He however, says the hospital biomedical engineer is fixing the problem within the shortest time possible.

Paul Yiga, one of the patients found at the hospital, says private facilities charge between Shillings. 30,000- 40,000 for x-ray services, which is costly.

He says that he has failed to get treatment since he lacks money to conduct an x-ray as advised by the doctors. Wilson Katongole, another an accident victim was turned away because of failure to access x-ray services.

He says that he sustained internal injuries but doctors couldn’t work on him before an x-ray is done.

Dr. Onyachi says Masaka Regional Hospital has been selected by the Health Ministry as one of the facilities that will receive new x-ray machines, saying the mobile x-ray machine will boost health service delivery. 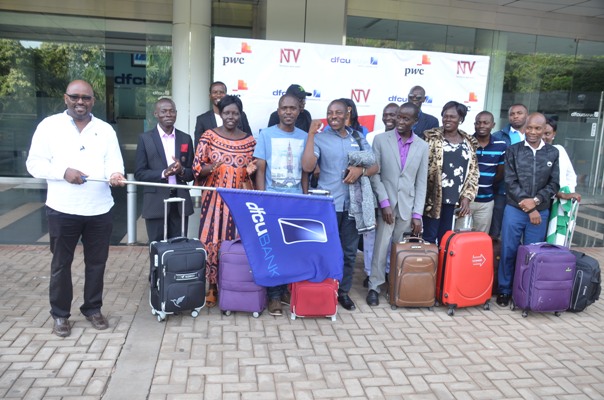 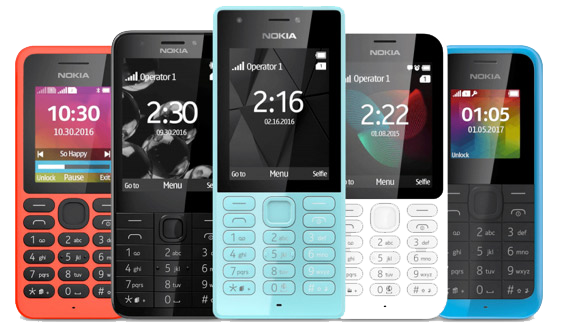 MP Zaake Not Yet Cleared To Travel Abroad – Basalirwa