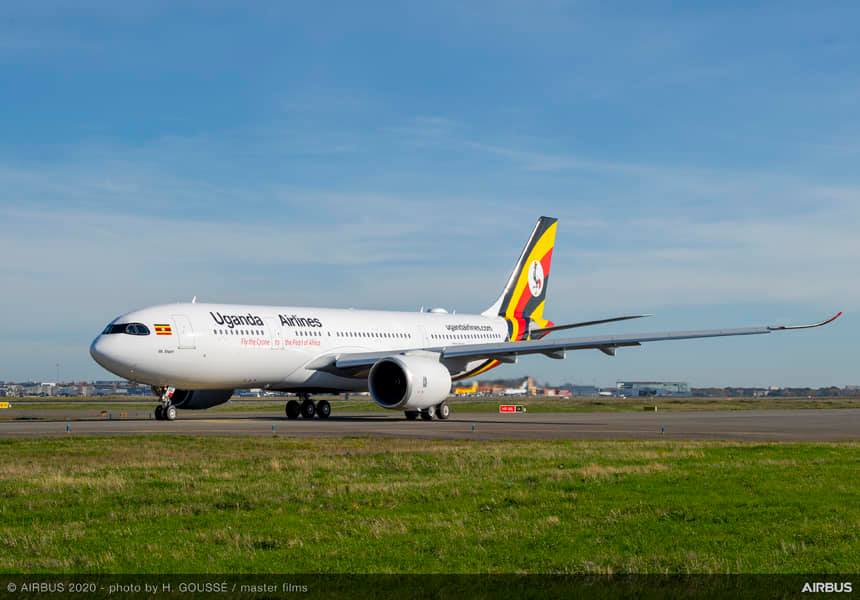 Uganda Airlines is in the final stages of acquiring the Air Operator Certificate (AOC) for the two Airbus A330neo aircraft acquired  in December 2020 and January 2021, Business Focus has learnt.

According to sources, after acquisition of the two planes, the Airline set out on the certification process to include the Airbus on the existing Uganda Airlines AOC.

An Air Operator Certificate is the regulatory license that enables an airline to operate scheduled and charter commercial operations of passenger and cargo as applicable for revenue. Without the AOC, an airline is not allowed to fly passengers and cargo for revenue.

This website understands that the certification process Uganda Airlines is undergoing is a 5-phase process which involves pre-application statement of intent, formal application and submission of all required documentation, Document Evaluation (Review of all submitted documentation for acceptance or approval), demonstration of all approved procedures pertaining to the specific aircraft type and Certification.

“It is important to note that this is an inclusion process of a new aircraft type onto an existing Air Operator Certificate (AOC). Uganda Airlines AOC was initially granted on 26th July 2019 for operations with the CRJ900 aircraft and is valid until 1st March 2022,” an inside source told Business Focus.

Uganda Airlines has now completed all requirements of Phase III, and is currently waiting on the Uganda Civil Aviation Authority (UCAA) to proceed to Phase IV.

“UCAA is waiting on Uganda Airlines to submit contracts of maintenance and service providers in these Airports where the Airbus will operate. Uganda Airlines will present these this week and we will move to phase four (4),” a source said.

It has also been established why acquiring AOC for the A330 aircraft has delayed a bit.

Sources say the airline being a start up has undergone so many concurrent projects which have affected the timelines due to resource constraints.

It adds that the COVID-19 Pandemic also led to delays in capacity building/ training that is normally done before addition of a new aircraft type.

“This would later affect the delayed document preparation and other knowledge transfer training,” one of our sources reveals.

It has also been revealed that delayed training of operational staff who would later develop all processes and procedures for the A330 also affected the timelines. Therefore, the transfer of knowledge after training was delayed due to this.

Additionally, the airline depends on written procedures and processes that have to be approved by the Authority before being effected.

However, due to new regulations issued by the Regulator and addition of a new aircraft type, the written documentation that was submitted to the Authority was overhauled entirely as opposed to minor revisions of specific procedures affected by new aircraft type.

“This led to a lengthy evaluation process by the regulator which has also pushed the certification process further,” the source says, adding: “The Air Operator is also currently going through processes to improve its revenue base by starting a Cargo Operation and developing more opportunities for Charter Flights. All these are covered by the existing certification processes.” 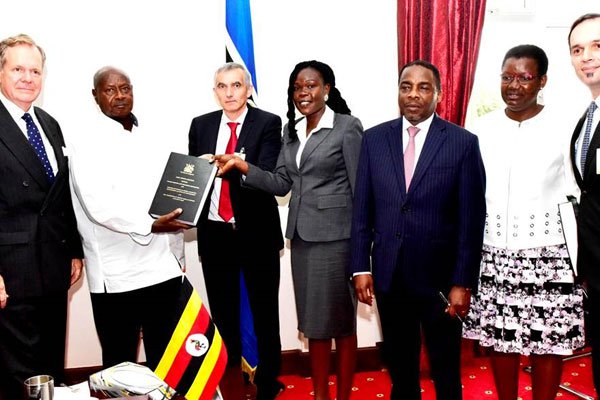 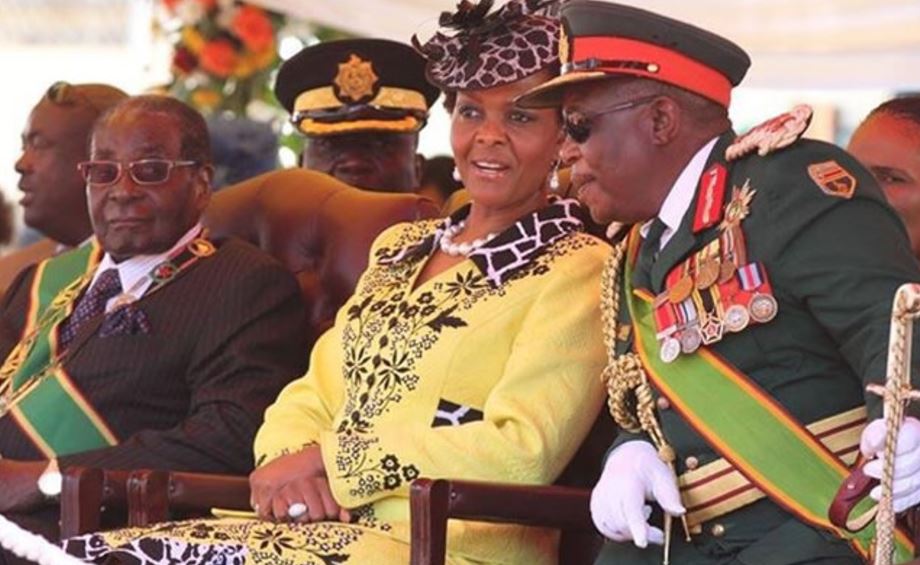