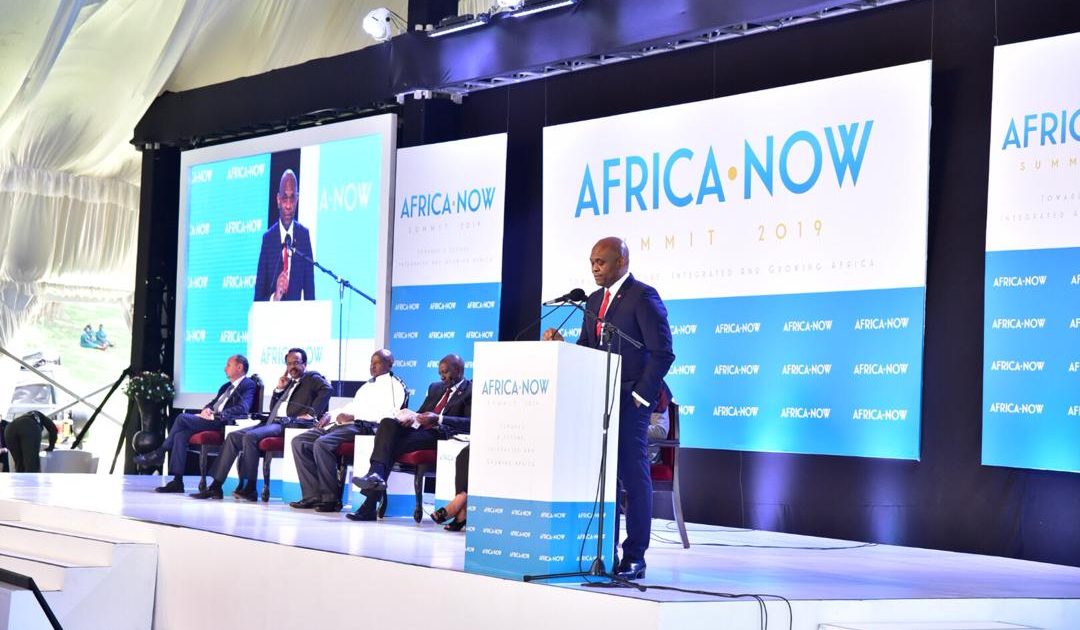 Tony Elumelu, the Founder of the Tony Elumelu Foundation and Chairman, Heirs Holdings and the United Bank for Africa, has challenged African leaders to prioritise the future of the African continent in order to make it better.

He made this call at the inaugural Africa Now Conference held in Kampala.

Hosted by the President of Uganda, HE Yoweri Kaguta Museveni, the Africa Now Conference, an initiative of the Africa Strategic Leadership Centre, gathered Heads of State, public and private sector leaders to discuss and develop growth opportunities for the continent.

In his speech, President Museveni outlined key enablers required to empower the African people and transform the continent.

“With independence, although a lot of time was lost with military governments engaged in primitive fascism, nevertheless, many African governments have correctly identified two crucial stimuli that can catalyse social transformation.  These are education and health for all (human resource development) and private sector-led growth”.

Commending President Museveni on the achievements of his country, Elumelu also emphasised the need for public-private sector collaboration to drive sustainable development, encapsulated in his economic philosophy, Africapitalism.

“Leadership should not be about directing blame, leadership is not about absolving responsibility.  Leadership is the catalyst for positive change.  We need to take collective responsibility for our own future – as I have often said, no one is going to do it but ourselves – whether we are in the public or private sectors.  This is the philosophy of Africapitalism, which is a call on the private sector to play its role, the leading role in securing our continent’s destiny – and achieving it by creating both social and economic wealth.”

“We have a role to play and we need to play this role by investing and managing, so we can create employment, create prosperity in a manner that will help to address many of the problems we have in the society today,” he added.

Speaking on the concept of shared prosperity, Elumelu stated that the Tony Elumelu Foundation’s Entrepreneurship Programme was a robust mechanism to empower Africa’s entrepreneurs, with the goal of delivering efficiently and effectively wealth creation directly into local communities.  Reiterating the importance of entrepreneurship in unleashing the continent’s true potential, Elumelu concluded by making a call to partners, charging private sector leaders to focus on inclusive wealth.

“As private sector leaders, we realise that, if the wealth we have is not inclusive, if the prosperity we have is just for family and self, it will not help us create the society we need” he concluded.

The Tony Elumelu foundation has funded over 300 entrepreneurs in Ugandans since inception. The entrepreneurs each received USD 5000 as seed capital for their businesses and continue to be supported by United Bank for Africa(UBA). UBA offers banking service across Uganda though diverse channels including ATMs, point of sale machines, Mobile banking, internet banking and agent banking. 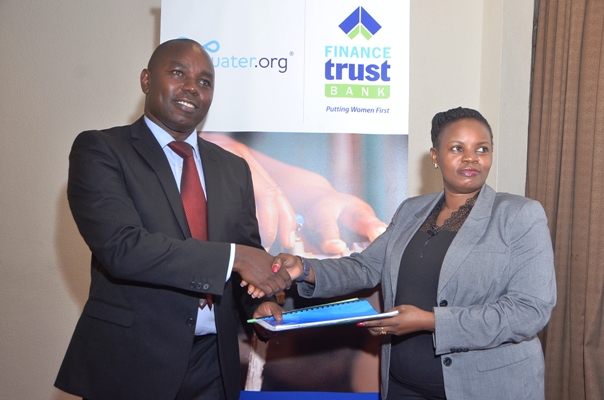 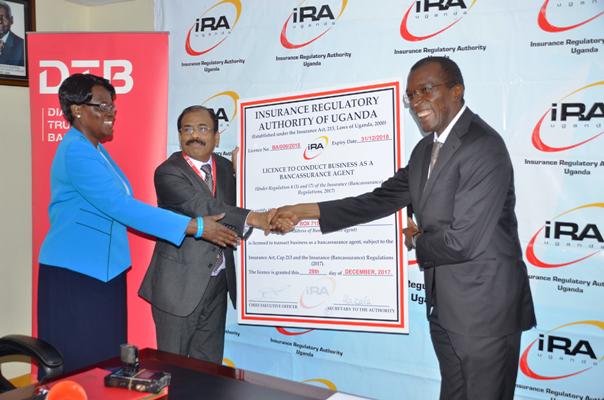