Tanzania has directed multinational companies operating in the country’s extractive sector to open local bank accounts so authorities can scrutinise their finances.

The move is in line with new mining laws aimed at curbing illicit financial flows in the oil and gas subsectors.

The companies are required to comply with the directive immediately in line with rules that came into effect in February this year.

The government’s decision will be seen as a bold move to stem the ‘bleeding’ that comes from loss of revenues from its lucrative mining sector to other jurisdictions.

“With accounts inside the country, it will be easier to track all their transactions and know their true worth, which was previously not easy to get a hold of…that’s why the country suffered transfer pricing, tax avoidance,” he said.

He said that TRA officials are currently collaborating with international tax experts in order to better understand how Illicit Financial Flows (IFF’s) work and how to curb the vice.

Tanzania’s challenges in combating IFF’s were also highlighted in the 2016 Natural Resources Governance Institute study, which stated that estimates showed the country, “may have foregone $1.07 billion in revenue in recent years due to tax incentives, illicit financial flows, inflated claims for expenditure, mis-reporting of sales, losses and so on.”

As one of the new hotspots for oil and gas exploration in Africa, Tanzania’s economy is likely to grow exponentially over the next decade, said the report. 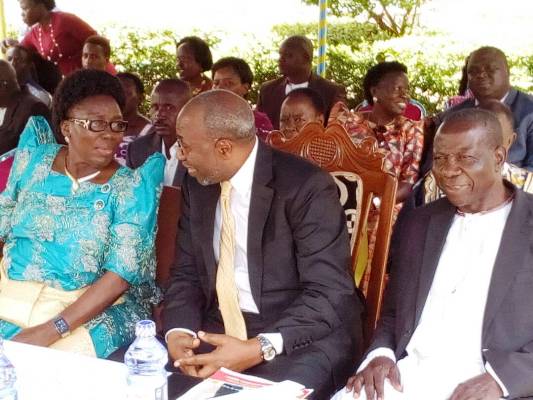 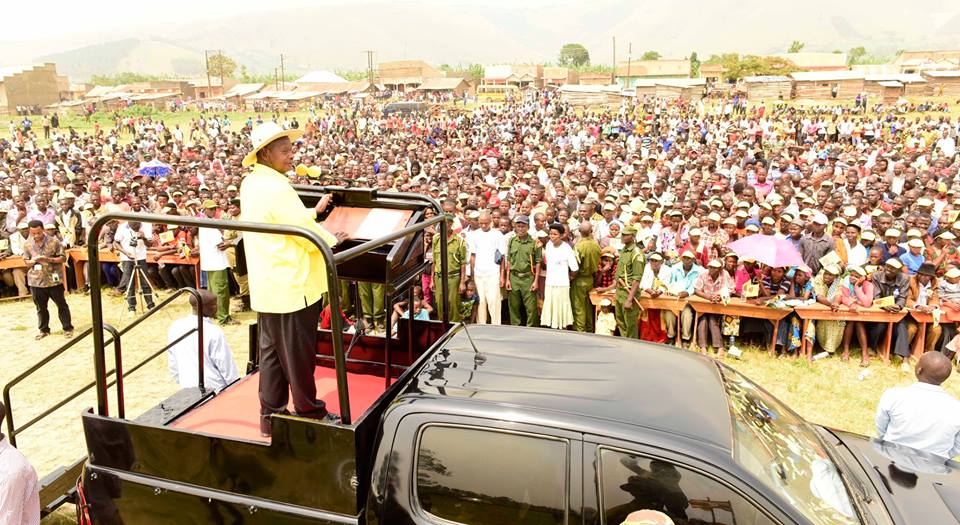 Use All Available Platforms To Disseminate Information, Gov’t Agencies Told