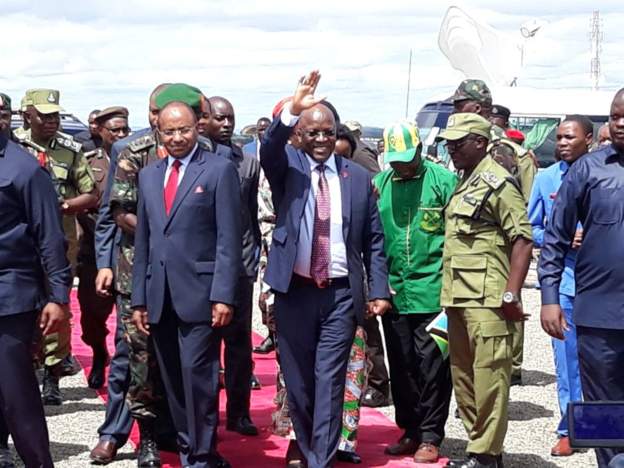 Tanzania’s President John Magufuli has officially inaugurated the Great Mirerani Wall, built in the north of the country to prevent the theft of tanzanite, a rare gemstone, the BBC reports.

In September, Mr Magufuli ordered the military to build the wall, which is 24km (15 miles) long, in order “to control illegal mining and trading activities”.

The blue-violet tanzanite gemstone is found only in the East African state.

This is the first time Tanzania has built a wall to protect its mines, and some believe that other countries grappling with smuggling may also build them. 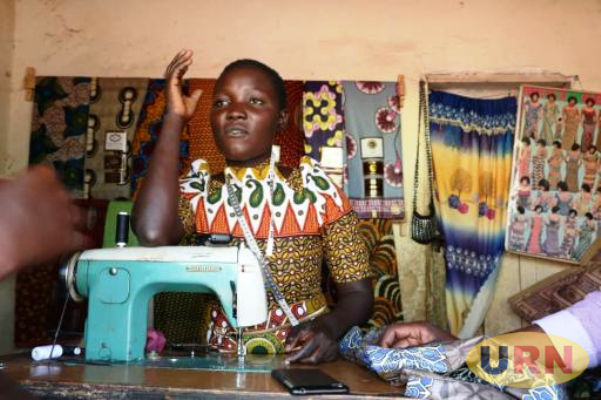