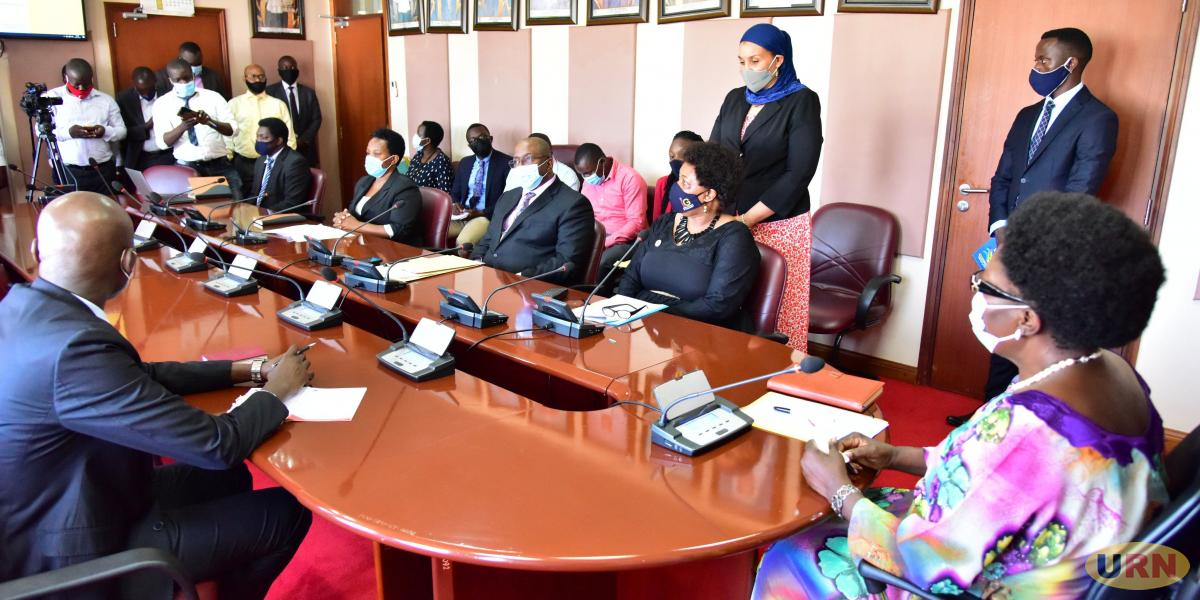 Kadaga meets IG officials The Inspectorate of Government (IG) has asked Members of Parliament among other leaders who were not re-elected to declare their wealth even as they exit their offices.On Wednesday, the IG launched the module for exit declaration which enables leaders who are ceasing to serve as public