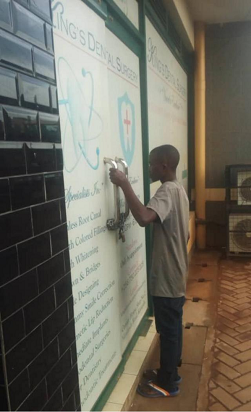 The suspected robber at the clinic door

A man acting partly like a robber but also partly like an insane person was this morning  found stuck at the door of King’s Dental Surgery Clinic on Mawanda road in Kamwokya, Kampala.

The man appearing to be in his mid-twenties had both of his arms all covered with tattoos, was shivering a lot and very wet.

Eye witnesses said he was stuck on this door the whole night under the rain. He was wearing sandals and didn’t have any housebreaking tools on him.

In the morning, curious passers by stopped to witness the spectacle, and a traffic jam built up at the Mawanda road Corner House junction, affecting motorists who were going to work.

According to Chris Kamara of Amani properties, the immediate neighbors to the clinic, this man was forcefully shaking the clinic door with an obvious desire of opening it. But had no equipment for opening in his hands.

Chris Kamara continued: “I was scared and called Dr. Saurahb Thawrani, the clinic owner who came immediately to handle the issue. When doctor reached, he touched him and the man left.”

Most of the onlookers said they were more surprised by the doctor’s power than the man’s behaviour, when he simply touched the man and he immediately got off the door and walked away. They were heard saying the doctor must be having supernatural powers.

Dr. Saurahb Thawrani, the director of King’s dental clinic, says he found a man attempting to open his door, but no one was doing anything to stop him, including the traffic police officers.

“As the owner I had to take charge and get him away,” the doctor said.  “I have reported the matter to police, and that is why the OC of Mawanda road Police Station is here with his team to conduct investigations.”

However, one of the cleaners at corner house where the clinic is located, says this man is always loitering around the place, and is “too much of a drug addict who doesn’t even have energy to break a padlock”.

“Besides he didn’t have any equipment to aid him do the breaking, how can such a weak person attempt to break a padlock without any equipment?” the cleaner asked.

She also mentioned that this is not the first incident occurring at that same spot, as drunkard and physiologically sick people always come to that spot. Previously there has been a mad woman who had turned that spot her home.

Another eye witness who works in the neighborhood, claims to have found a man shaking the door, but was physically too weak that he couldn’t do anything to open the door.  These neighbours are wondering what it is with the clinic that attracts drunk and deranged people at the night.

One thought on “Suspected Thief Gets Stuck At Kampala Clinic Door, Released By A Mere Tap From Doctor” 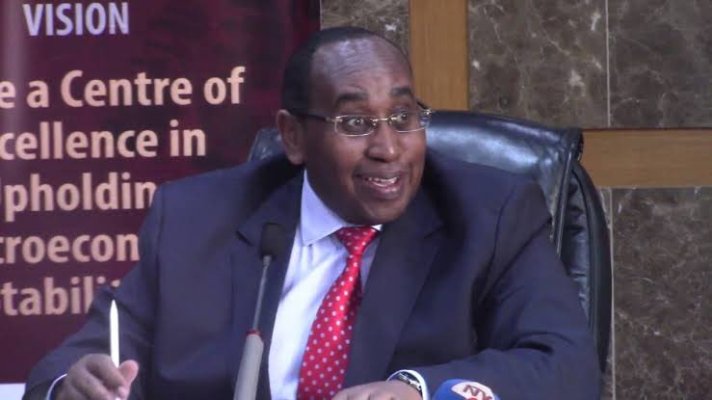 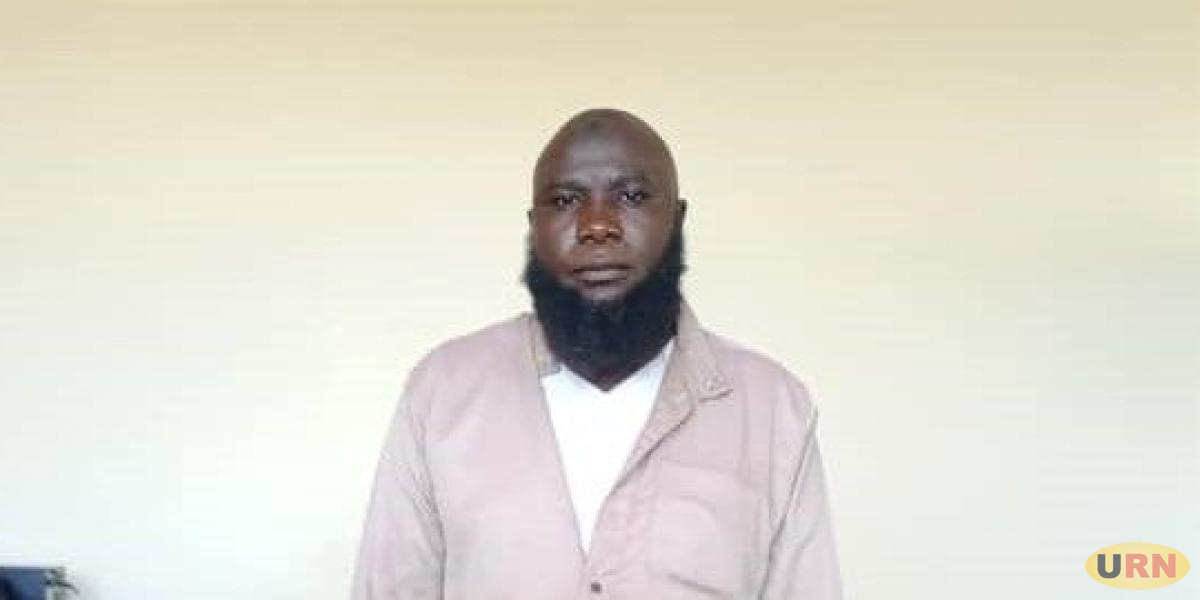