Latest News
Home > Featured > Sudhir: I Will Use The Law To Defeat BoU; Even When I’m Dead, My Son Will Take Them On
FeaturedNews
BusinessFocus Reporter September 15, 2019September 15, 20190 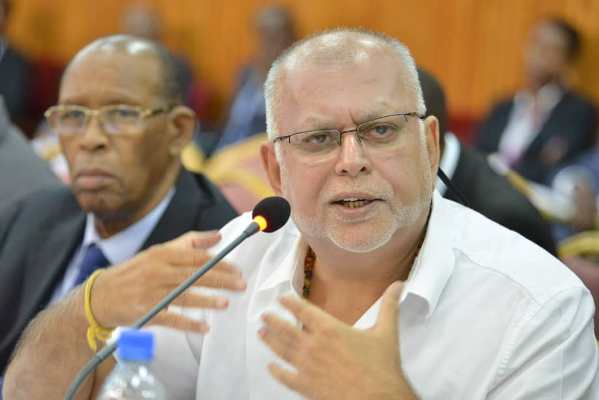 Property mogul, Sudhir Ruparelia has vowed to teach officials at Bank of Uganda a lesson they will live to remember.

The revered businessman says that even when he dies, his son Rajiv Ruparelia will continue seeking justice after his bank-Crane Bank Ltd was fraudulently taken over. He added that there’s no problem BoU appealing a case they recently lost against him, but cautioned that he will still use the same law to defeat them.

Sudhir made the remarks at the sidelines of the official launch of Electrical Plaza that is located in the heart of Kampala.

“I am ready (to take on BoU) today, tomorrow; even when I am dead, my son (Rajiv) will take over,” Sudhir said.

He added: “Let me tell you, the law is law. Nobody can reinvent law.  They created [some] laws to protect them themselves; they say you can’t sue them but we shall use the same law to defeat them. They have taken several banks and nobody could do anything to them because they had a law to protect them.”

He lashed at ‘fake’ BoU lawyers who are advising BoU to do wrong things. “If they know the law they are supposed to enforce, then this should not have happened (the manner in which his bank was taken over and sold as well as suing him),” he said.

It should be noted that the  Commercial Court in Kampala recently dismissed a multibillion commercial dispute that had been filed against Sudhir by Crane Bank in receivership and BoU, ending a two-year legal battle.

In his ruling, the head of the commercial court, David Wangutusi, observed that Crane Bank in receivership at the time of instituting the commercial suit against the businessman and his Meera Investments Company, was none existent, hence never had powers to sue. 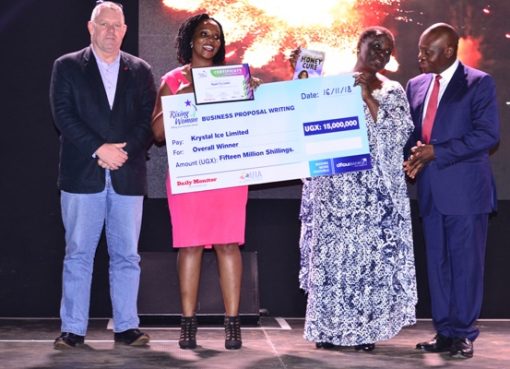 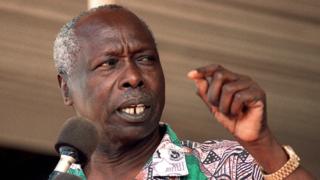