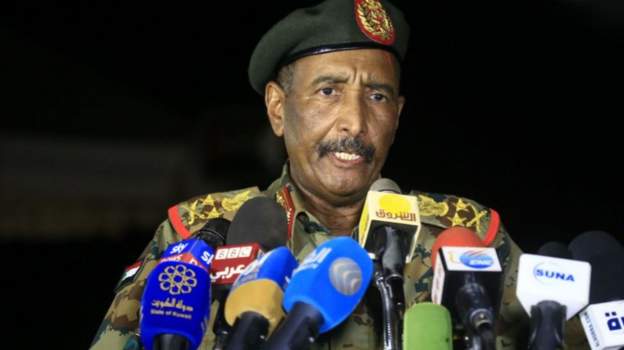 Sudan has sent a high level delegation to the United Arab Emirates to negotiate with American officials as the country tries to get removed from the US list of countries that sponsor terrorism.

The Sudanese delegation is headed by the country’s leader, General Abdel Fattah al-Burhan.

The US added Sudan to the list in 1993 due to its support for Islamist militants including Osama Bin Laden – who lived in the country for five years.

As part of the negotiations, the US has asked Sudan to pay more than $300m (£232m) as compensation to the families of victims of terror attacks.

The US government is also trying to persuade Sudan to normalise its relations with Israel. 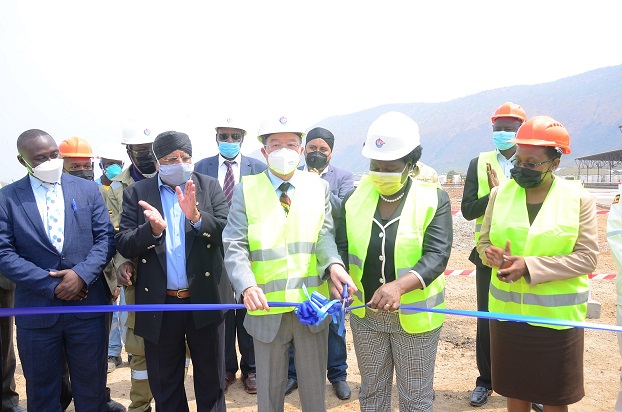 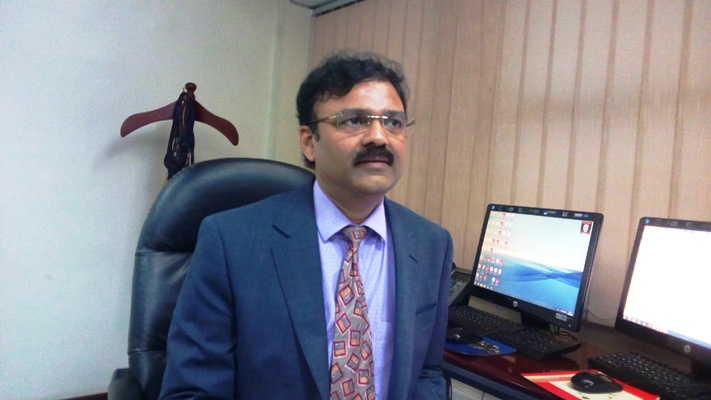 Bank Of India Boss: We Are Happy To Run Profitably & Grow Our Market Share Steadily 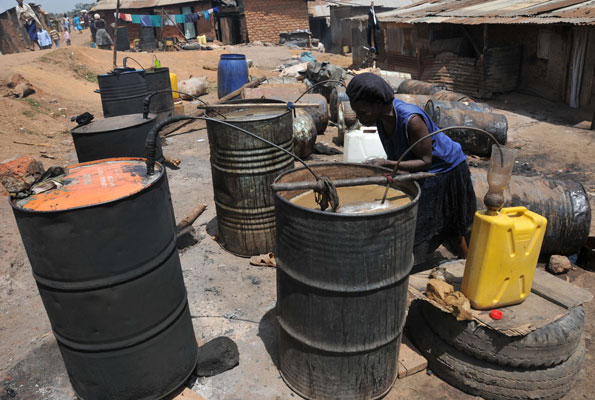