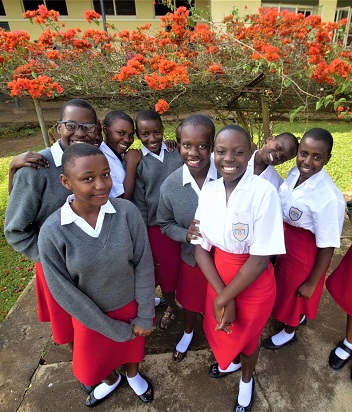 The Ministry of Education and Sports has hired a consultant to carry out a study on whether parents whose children attend government-funded schools should pay school fees or not.

This move is geared towards addressing the ever-increasing school fees that parents are made to pay.

According to the Minister for ICT and National Guidance, Dr. Chris Baryomunsi, the consultations are expected to be complete in June 2022. The findings of the study are expected to inform the government on whether or not to allow further payment of fees or not.

The government introduced UPE in 1997 and USE in 2006 with the aim of providing free education nationwide. At the time of their introduction, the government was supposed to cater for the tuition of each learner, while parents contributed towards scholastic materials and lunch for their children.

Dr. Denis Mugimba, the public relations officer at the Ministry of Education and Sports says the need to carry out the study was pronounced following the re-opening of schools when many institutions of learning decided to hike their school fees.

However, many schools today have resorted to making parents pay some money to enable the timely payment of utility bills and even to cater for meals. The amount of money parents pay depends on the location of the schools, with some parents in rural settings contributing three kilograms of maize flour and one of beans while those in Kampala pay as much as 250,000 shillings a term.

Ketty Wekwale, a headteacher of East Kololo Primary School says as a school they need to charge this money otherwise schools would go without necessities like water.

“The money we receive from government as capitation grant cannot cover our needs. Often this money even comes late which means if we waited for it, pupils would have to start the school term with no water or electricity,” she said.

“Schools cannot function without charging this money because it helps in the running of these institutions since the captivation grant given is not sufficient. If government decides to remove the money completely, schools will be crippled,” he said.

“This money covers the gaps that government fails to pay for. Each student at Secondary level is given around 17,000 per term while those at primary get 6,000. If the government wants head teach to run schools well without asking parents to contribute anything, this money will have to be doubled at secondary so that each student gets 34,000 while those at primary get 50,000 each term,” says Baguma.