A strange disease has broken out in Pader district in Acholi sub-region. The disease mainly attacks children and has already claimed lives, making over over 200,000 people in the district live in fear.

This was revealed by Paska Aciro, the Pader district Woman MP, who informed Parliament that Pader district has been rocked by a very dangerous which is costing a lot of lives, many people are dying, yet the disease is still not known amongst the locals.

“The disease starts by fever, and then it goes to cough, after coughing, the patient starts urinating blood, after urinating blood, the blood dries off the body, and after a period of time, they die off. This disease is affecting mainly children between 6-12years. The Ministry of Health should immediately dispatch a team to Pader district to establish what type of disease is this that our people are dying from?” said Aciro.

Margaret Muhanga, State Minister for Primary Health Care at the Ministry of Health promised to send a team of scientists to investigate the strange disease but ruled out cases of Ebola remarking, “I commit that before this week ends, I will send a team of scientists to assess what is killing these people. Because if it were ebola, then the household would be finished, if it is one person dying, we rule out ebola.” 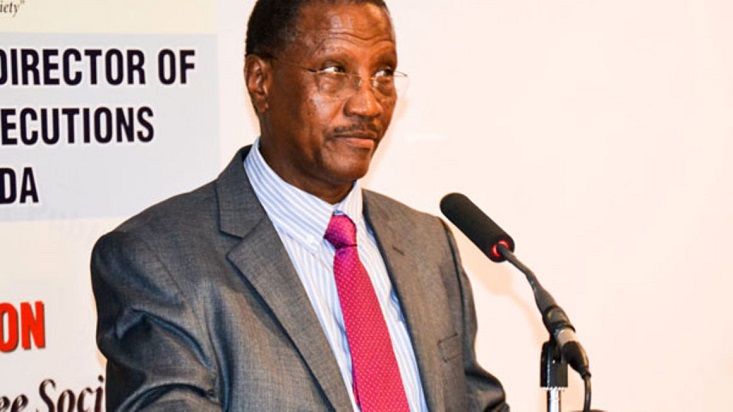 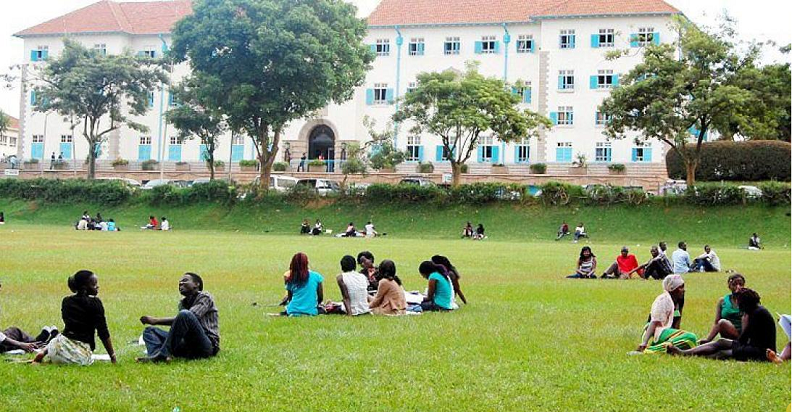 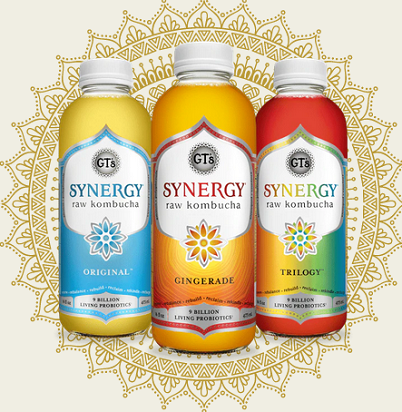