Uganda and African countries with oil and gas discoveries are sitting on wealth in form of data which should be turned into value. African oil and gas data experts say that like elsewhere, Africa needs to safeguard its data, which they are comparing to crude oil given its value.

The value of data obtained at the exploration, production, and refining stages has been highlighted at the Africa Petroleum Data Management (APDM) Forum in Kampala. The forum hosted by the Petroleum Authority Uganda has brought together countries like Ghana, Kenya, South Sudan, and Tanzania among others in Africa to explore ways to better storage of petroleum data.

It is emerging that while Uganda and others have stored petroleum data over the years, they need to process and turn it into real value to for example reduce the costs of exploration and drilling.

According to the experts, exploration of an oil and gas field can cost over $5 million if data is non-existent or not properly processed. Speaking at the opening of the forum at Speke resort Munyonyo, Petroleum Authority of Uganda’s Executive Director, Dr. Earnest Rubondo agreed with the long-held observation that Data is like new oil.

Rubondo, whose Authority is also charged with the regulation of Oil and gas data said the oil industry is heavily reliant on the use of data to inform decision-making.

“It is also true that just like oil, for data to be useful, it must be processed and applied efficiently,” he said.

Most of Uganda’s oil data has been obtained through years of exploration and from the 121 oil wells that have so far been drilled in the country.

According to Rubondo, Uganda’s electronic data on oil and gas is expected to increase as the country moves to oil production as well as more exploration.

He predicts that the electronic data volumes are expected to increase from the current about 50 Terabytes to 650 Terabytes at the start of oil production in 2025, rising to over 1 Petabyte in 2026.

Some of Uganda’s data is in form of rocks and crude at the authority’s headquarters in Entebbe. Rubondo says PAU expects to transmit it in real-time from the oil fields and infrastructure projects in Tilenga and Kingfisher developments in the Albertine graben and future exploration areas.

Sjøgren Gunnar, from the Norwegian Petroleum Directorate (NPD) said data is vital through the various stages leading to oil production. He explained that with date a country is able to understand the geology of an area so that one doesn’t poke every inch of land ins search of oil and gas. Some of the data were obtained underwater and from land.

According Sjøgren Gunnar Uganda and African countries should take advantage of modern data collection, storage, and analysis to ensure informed and quick decisions. He suggests that data should be secured to ensure the security of the resources.

Daniel Arthur from the Petroleum Commission of Ghana told URN that good data management is a significant challenge for upstream oil and gas companies.

He says while huge amounts of data has been collected, it will only be useful if African countries analyze and perfect it.

“You cannot do anything without information. Even if you have done it before, you will need to review how you did it yesterday, perfect it today, to develop your tomorrow,” said Arthur. 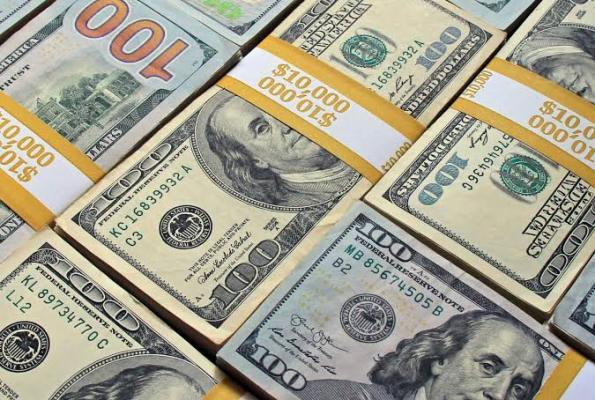 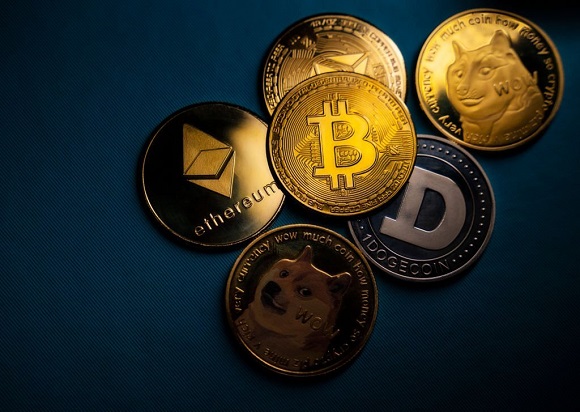 The Driving Forces Behind Crypto Adoption In Africa In 2022