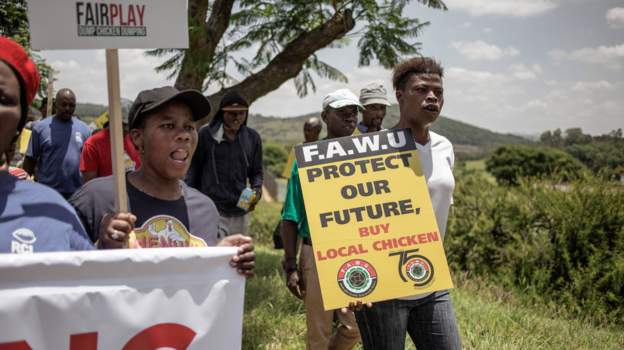 South African poultry farmers are up in arms over the importation of frozen chicken from Brazil and United States.

The farmers say they cannot compete with the exporters and want their government to impose higher tariffs.

The imported chicken is being sold at $0.50 (£0.50) per kilogram in South Africa, against locally reared chicken that goes for about $1.50 – depending on the cut, he said.

“Countries that overproduce will sell the product that they don’t want in other markets, at prices lower than it is produced in other countries like South Africa,” he said.

“As we sit here, 73% of all per capita consumption has gone to imports, predominantly from Brazil and US… that has caused enormous amount of job losses.”

“We’ve done a study that covered the last 10 years. The earnings in the South African poultry industry was not enough to invest in the industry. That is not what you want for a country that has 23% of unemployment, we need to create jobs.” 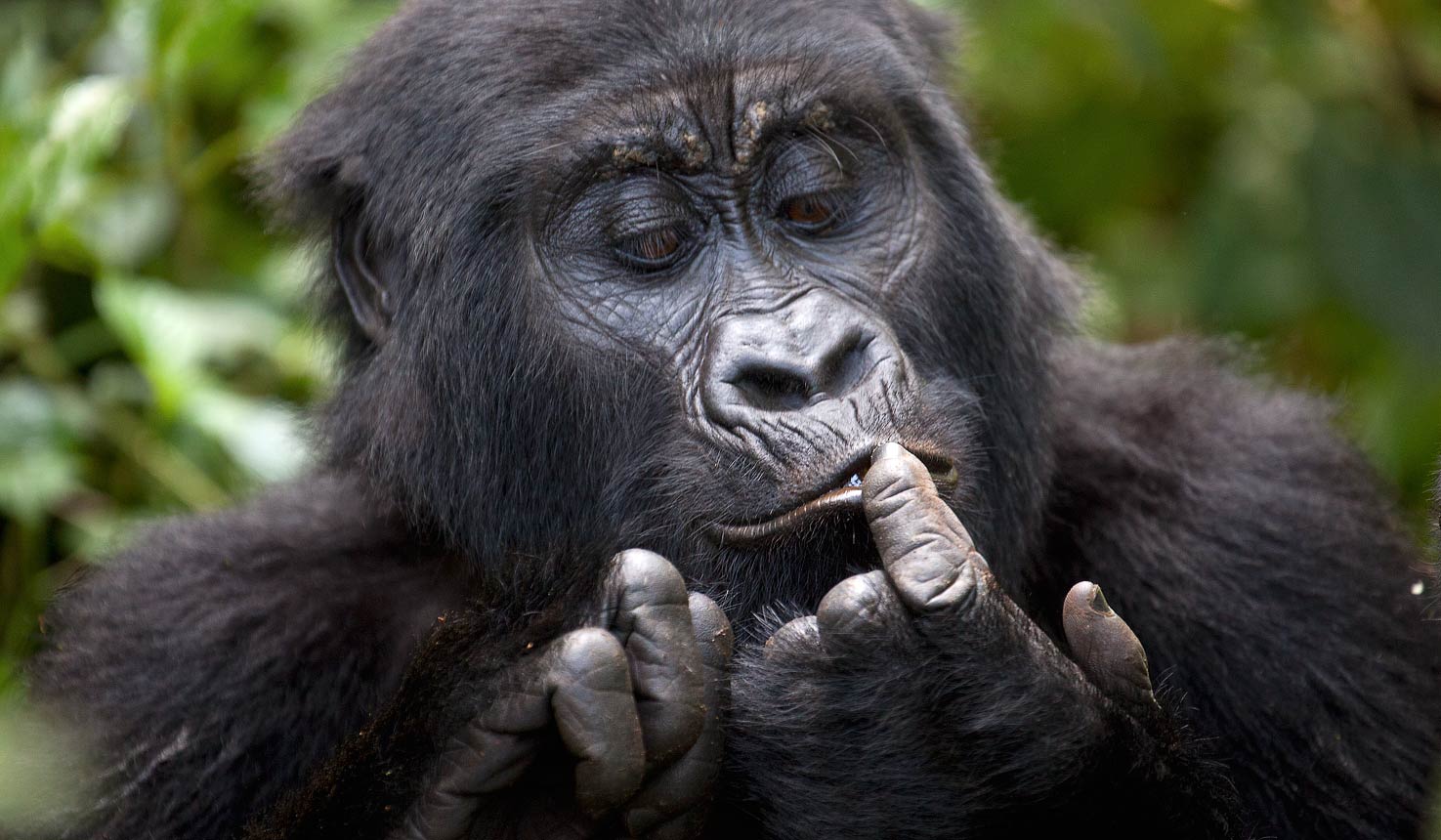 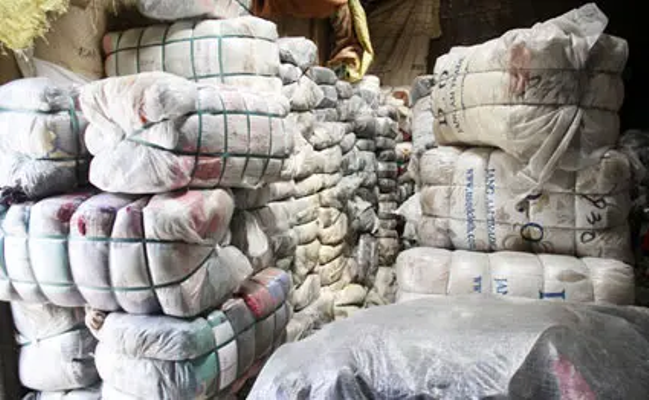