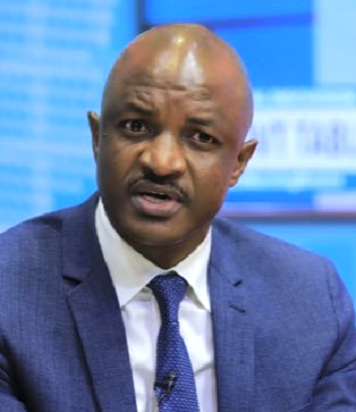 Secretary to the Treasury, Ramathan Ggoobi

Government has said Ugandans should forget about  the removal of taxes on fuel as a measure to curb skyrocketing commodities prices, because such a move would cripple government’s efforts to provide services in the country.

The remarks were made by Secretary to the Treasury, Ramathan Ggoobi on his Twitter handle while responding to a number of proposals made by Uganda Steel and Iron Manufacturer Association on how commodities prices can be reduced.

The Association argued that for Government to address increasing commodity prices in the short term, there is need to scrap taxes on raw materials (plastics for packaging, palm crude for oil & soap), fuel (30/= per ltr fuel marking, excise duty of 30% on diesel & 35% on petrol) 15% WHT on transport service, 1.5% infrastructure levy.

However, Ggoobi rejected the proposal saying any proposition to reduce or remove taxes on fuel and other items as a way to fight the current imported inflation may not work.

The Secretary to Treasury wrote, “Removing taxes is an ill-suited policy for addressing rising prices. Taxes are not the cause of the current inflation, yet they remain the primary source of revenue for government. Removing or reducing taxes now on items that generate more revenue would cripple government’s ability to do the rest of the things you’re citing that government should do as well as provision of other services.”

Instead, Ggoobi went into a monologue explaining the recent rising prices stating that  as more people around the world returned to traveling or driving after lifting of lockdown, demand for fuel has recovered to pre-pandemic levels, yet production everywhere has not returned to its pre-pandemic heights.

Ggoobi wrote, “In short, demand has recovered, but supply hasn’t caught up yet it takes time to drill for crude oil and refine it into motor fuel.”

The Secretary to Treasury also didn’t hold back when it came criticising Ugandans for sensantionalising prices of commodities arguing that as much as prices of soap, cooking oil, fuel have increased recently, the magnitude of increase and the reasons have been exaggerated by some people.

“What some people don’t know is that when they announce exaggerated prices they actually encourage (self-interested) sellers to hike the prices to the levels they misreported! And it becomes self-fulfilling prophecy,” wrote Ggoobi.

His remarks come at the time Minister of Finance, Matia Kasaija also warned Ugandans against lamenting and demanding for Government efforts to deal with increasing commodity prices, saying he isn’t the one that increases price commodities, but rather he just sees them increase.

He warned that relentless negativity reported by social and mainstream media on commodity prices can make people stop imagining, valuing or even believing in improvements around them.

He added, “I heard that some people had already started asking, “Where’s Ggoobi’s ‘economic that works’?” Well, the marathon has started. As all sophisticated people know bad things can happen quickly, but good things aren’t built in a day, a month or even a year. They take time.”

The Uganda Iron and Steel Manufacturers Association also proposed in the Medium term to government  to rehabilitate and move all cargo by rail so as to curb commodity prices. 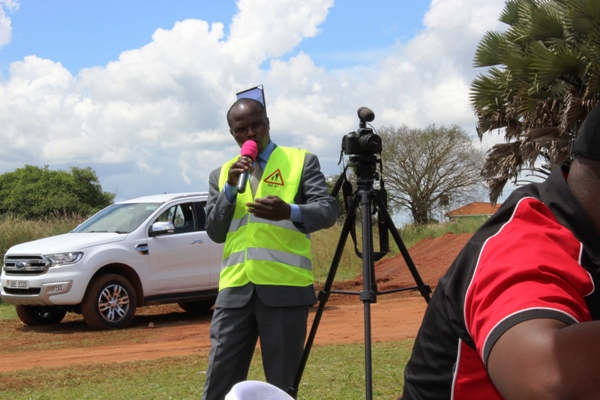 Tullow Promises To Stand With Africa On Oil & Gas Investments 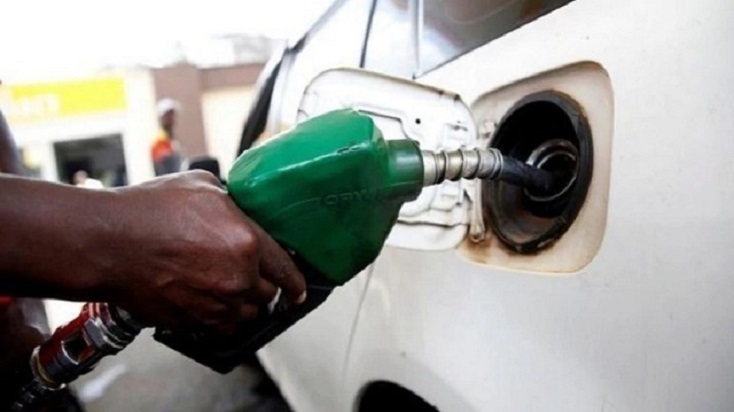