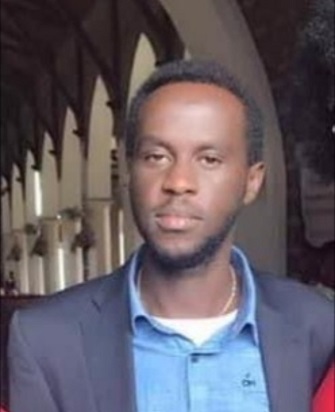 Residents of Bukompe village, Kyakatebe parish in Kassanda district have petitioned the area Resident District Commissioner (RDC) and the State House Anti-Corruption Unit to reign over controversial businessman Eriya Mubiru who is threatening to illegally evict them from their land.
Mubiru is a private military contractor for the Ministry of Defence and Veteran Affairs.
The land in question was investigated by former Anti Corruption Unit head Col Edith Nakalema who opened boundaries of the land and found that the land was fraudulently sold to the government by city lawyer Sam Bitangaro who was arrested and remanded for the same.
Bitangaro conspired with three others and sold non-existent land to government as it moved to resettle the persons who had been evicted from Luwunga Forest Reserve in Kiboga District. The failed exercise cost government at least Shs3 billion which was donated by President Yoweri Museveni.
Col Nakalema however guaranteed residents to stay on it, until government gets them another land where they could fully be resettled.
Bitangaro allegedly fraudulently sold 780 hectares at Shs1.3 billion at Bukompe, Nalutuntu Sub-county in Kasanda District. The Prosecution alleged that on May 21, 2014 at M/s Onyango and Company Advocates’ offices in Bunga, Makindye Division, Mr Bitangaro obtained Shs1.32 billion from Kiboga Twegatte Cooperative Society Ltd by falsely pretending that he had good and marketable title to land measuring 492 hectares at Bukompe, Nalutuntu Sub-county in Kassanda District.The state further alleges that on November 5, 2014 at Mityana District, they fraudulently procured land title to Singo Block 308 plot 146, which he fraudulently acquired by causing an irregular sub-division of plot 122 that he had already sold to Kiboga Twegatte Cooperative Society Ltd.
The charge sheet indicates that on May 2, 2014, Mr Onyango being a lawyer of Kiboga Twegatte Cooperative Society Ltd, issued a land inspection report which showed that the land title for Singo Block 308 Plot 122 was false.
The Ministry of Lands upon on instructions of The State House Anti Corruption Unit surveyed the land and it was revealed that the property belonged to Lake Wamala Farm Ltd and all overlapping titles were issued with a notice of cancellation, including that of Bitangaros.
The innocent residents were shocked to learn in 2020, a one Eriya Mubiru claimed to have purchased the same land and he is now evicting over 200 residents who have been peacefully coexisting with Lake Wamala Farm Ltd. They have cited destruction of their crops through grazing, starvation and forceful eviction to neighbouring lands where there are ongoing disputes.
This comes as a shock given the recent presidential guidelines on evictions which were expected to bring an end to such illegal evictions.
We reached out to a member of Kiboga Twegatte who stated, “upon the intervention of Col. Nakalema there has been relative peace on the land, however in 2020, a one Eriya Mubiru came in claiming to be from State House saying that he has bought the land and we should leave the land immediately. We have been living in fear ever since and request the government to intervene”.
Mubiru has also been cited in other dubious land deals such as his involvement in the grabbing of Kajjansi Forest Reserve, a scandal that caught the attention of State Minister for Lands Hon Sam Mayanja who directed the State House Anti Corruption Unit to investigate the incident.
Share on Facebook Share
Share on TwitterTweet
Share on Pinterest Share
Share on LinkedIn Share
Share on Digg Share 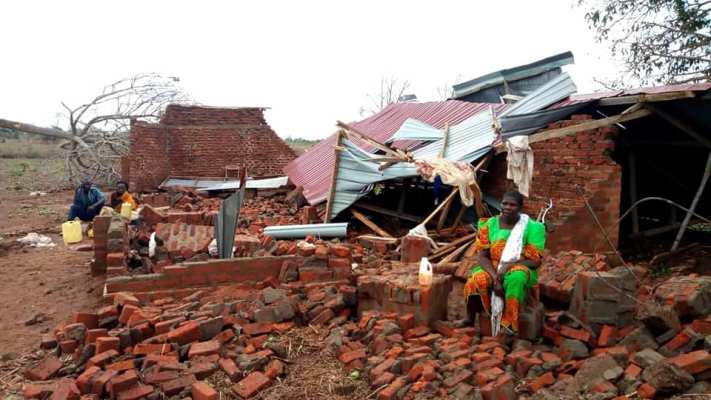 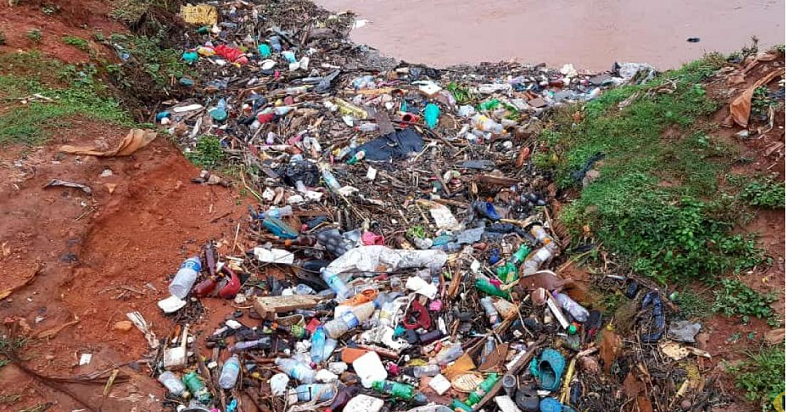