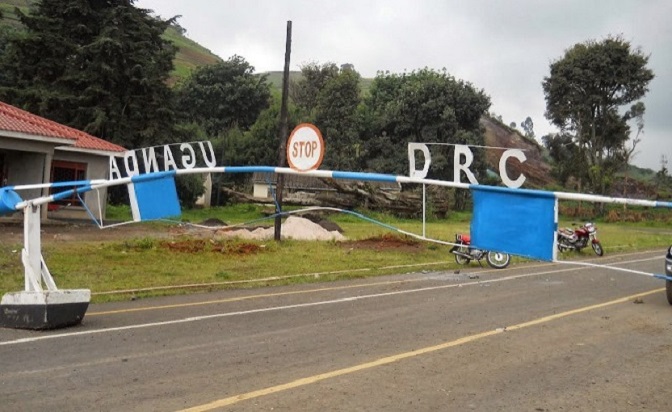 The Uganda Export Promotion Board (UEPB) has decried the increased smuggling across the Democratic Republic of Congo, saying this has cost Government over US$320M about Shs1.198Trn in revenue in 2021.
This was revealed by Elly Twineyo Kamugisha, Executive Director UEPB where he said that teh figures on Uganda’s exports to DRC are a bit hard to come by because there is a lot of informal trade that it is difficult even for Bank of Uganda to be able to capture and account for.
He said, “Some of the statistics that we have for the last almost 7years informal exports were more than US$500m and with DRC which we share more than 750,000Kms of the border and these borders are porous, you find that in 2021, we exported more than US$320M informally and around the same amount of money formally. I think if we get the actual figure, we are around US$680M that we exported to DRC almost half is informal and the need to formalise our economies and integrate very well.”
While addressing guests during the Annual Exporters Conference held at Imperial Royale Hotel yesterday, Twineyo also backed the decision by Government to deploy Uganda People’s Defence Forces (UPDF) in Eastern DRC to fight the Allied Defence Forces (ADF) over accusations of masterminding terrorism attacks in Uganda, saying the security decision will be critical at promoting exports to DRC.
He added, “Government has done a lot, they have created an enabling environment and security, above all security is important, if some of you doubt security, you may want to look at the neighbors and see what is happening, money hates noise, you will not get tourists and you will not get tourism receipts, you will not promote exports, you will not even get investors is you don’t have peace.”
Francis Mwebesa, Minister of Trade Industry and Cooperatives said that the exports conference aims at engaging the key stakeholders both in the private and public sector to leverage trade and create synergies in order to promote exports because they are the backbone of Uganda’s economy.
“In the last five years, merchandise in exports to the world grew from US$3.44Bn in 2010 to US$4.51Bn in 2021 posting a growth rate of 31%. Total export goods and services grew from US$3.46Bn in 2010 to US$6.151Bn in 2021 this gives a growth of 77%,” said Mwebesa.
Fred Muhumuza Senior Economist and Lecturer at Makerere University urged the Ministry of Trade and Uganda Export Promotions Board to hold physical presence in countries where Uganda exports and ensure the growth of the domestic market to consume some of these goods in order to satisfy the consumption of our local households.
He said, “In the United Arab Emirates where we had our expo, you need to leave there a station that talks business of gold. But also you need to look at the entire value chain, where is the gold coming from, from Uganda that we export, a lot of it isn’t our gold only about 10% is Uganda’s. Even if Ugandans make a commission of US$5M, gold is about US$2.5Bn worth of export per year from Uganda, a portion of that even if it is 10% that is good money for Uganda to make. It also filters into the local market.”
The sixth annual exporters conference has held a number of business clinics in sectors of agriculture, manufacturing services and will be sealed off with the President exporters awards in which we recognize those who have contributed to growth of exports in Uganda.
Share on Facebook Share
Share on TwitterTweet
Share on Pinterest Share
Share on LinkedIn Share
Share on Digg Share 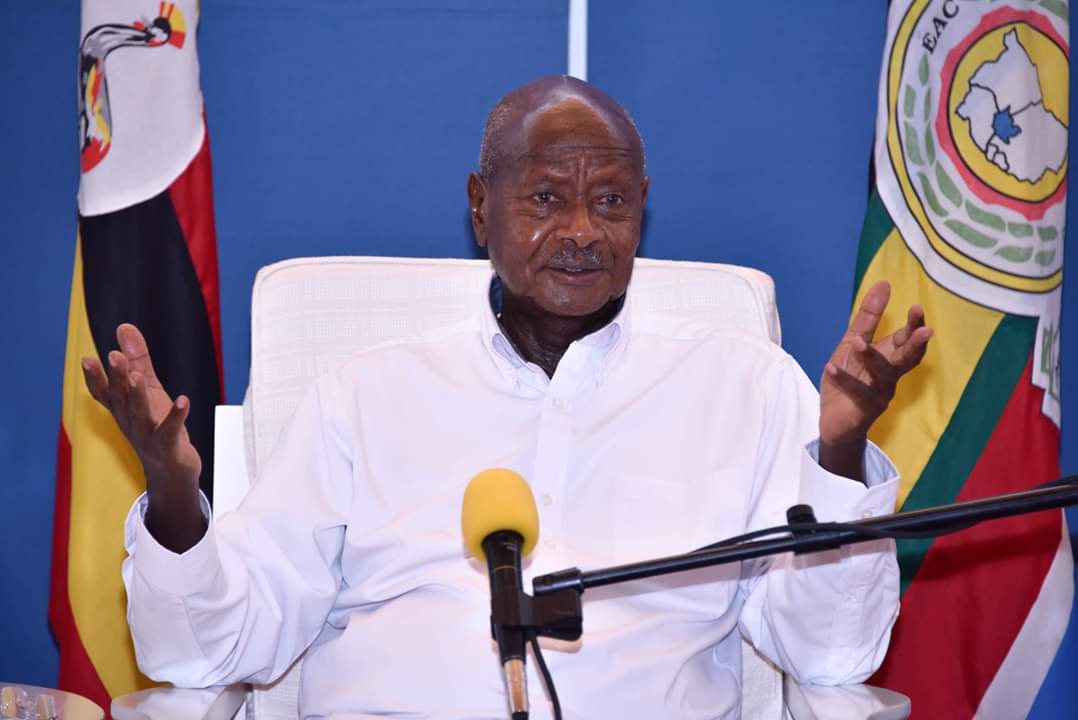