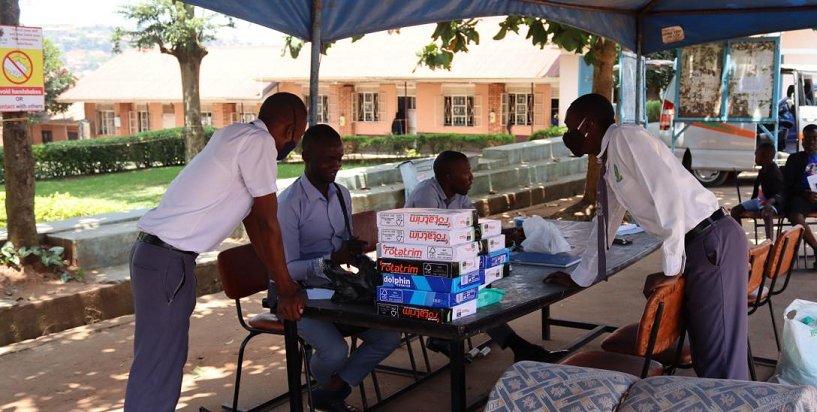 The Ministry of Education and Sports has released a new plan detailing specific back to school dates for boarding schools in the Kampala Metropolitan area.

“All learners in boarding schools in the districts of Wakiso, Kampala, Mukono, and Mpigi shall follow a staggered reporting plan with effect from Monday, January 10, 2022. No boarding students in the concerned district shall report to school earlier than Monday the 10th, January 2022,” the permanent secretary Ketty Lamaro noted in a statement. Normally, boarding students report days before the official reopening date. For instance, if the first day of the term falls on Monday, learners in many schools report right from Friday of the previous week up to Sunday.

For example, Seeta high Mukono had set January 8, 2022, for the return of S.4 and S.6 candidates S.2 and S.3 would also return on January 9. However, the education ministry has stopped this arrangement.

The ministry has guided that boarding students studying in Mpigi and Wakiso districts will report on Monday and Wednesday with A-level and lower primary students expected on the first day followed by O-level and upper primary learners.

Learners studying from schools in Kampala and Mukono will report between Tuesday and Thursday of the same week with A-level and lower primary reporting first. However, the ministry notes that schools that had set dates beyond January 13, 2022, may retain their plans provided no learner reports before January 10.

Dr. Denis Mugimba, the Ministry of Education spokesperson, notes that the staggered reopening of schools is meant to avoid congestion of learners, which is the norm during school reopening. He notes that the congestion has the potential of fueling the spread of COVID-19. In addition, he says that there also security threats as the country is still under a terror alert. //Cue in; “What you have…

While boarding students will return under a staggered arrangement, the ministry says day students from the affected districts will report on the official reopening date.

The new communication creates confusion as many schools and parents had already set different reporting dates. For instance, St. Joseph of Nazareth in Mpigi district has communicated to parents informing them that learners in the boarding section are expected this weekend.

Because of this development, schools that had set different reopening dates are now considering either adopting those of the ministry or coming up with another effective plan. Angel Nakasiita, the secretary to the director of studies at Trinity College Nabbingo in Wakiso district, told URN that with the new changes, the school administrators are now in a meeting to harmonize positions. 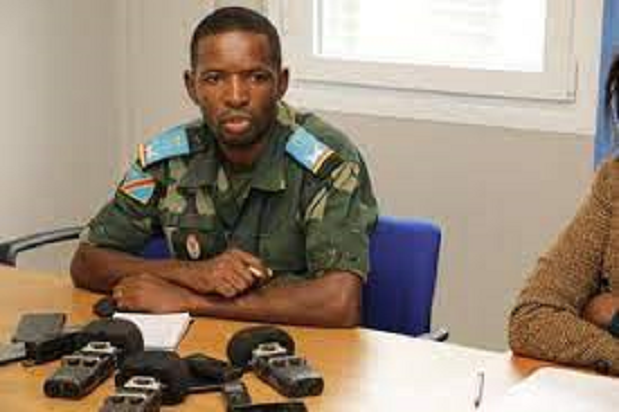