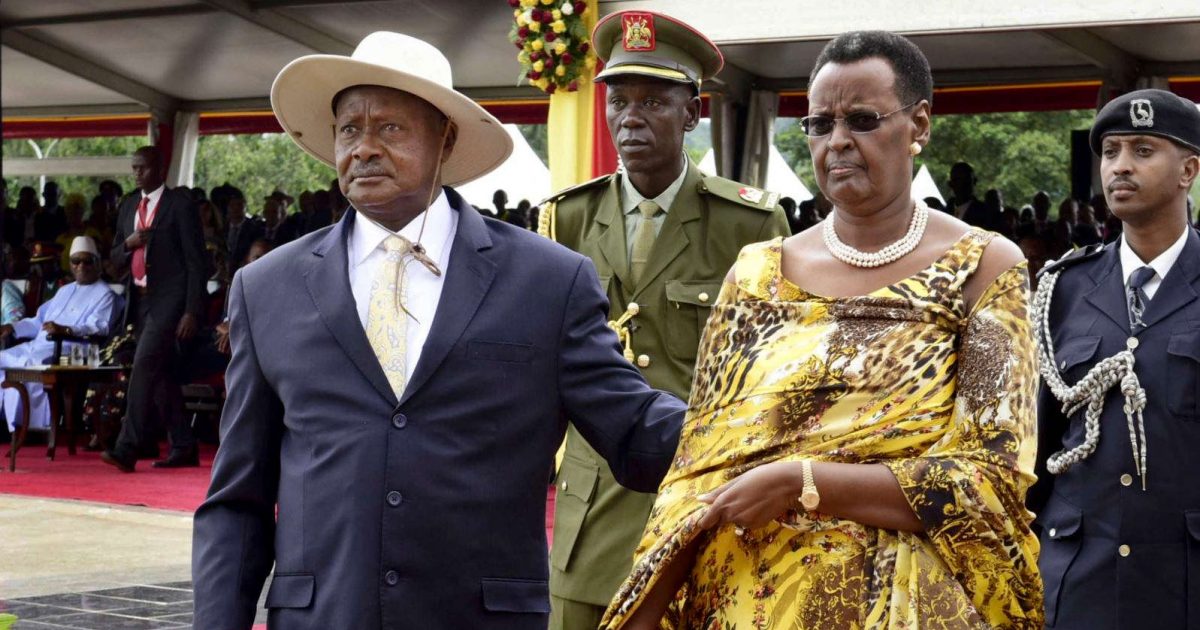 Uganda’s ruling party, the National Resistance Movement, has proposed scrapping the age-75 limit for presidential candidates and extending the length of a presidential term from five to seven years.

The proposal, which would require a constitutional amendment, has the backing of President Yoweri Museveni, who has ruled Uganda for over 30 years.

The moves would benefit Museveni, for whom the parliament scrapped term limits in 2005.

The Legal and Parliamentary Affairs committee approved the constitutional change in a closed door meeting last week and the proposal will soon be presented to parliament.

Museveni voiced his support for the proposal in a meeting with legislators.

“Two terms of five years is simply a joke. When you hear somebody talking about it, you know that he just wants to improve his CV, so that they say he was president. But to think that he wants to solve the problems of the people, is sorted out. So, there is merit in looking at the seven years,” Museveni said.

But members of the opposition say the ruling National Resistance Movement should let Ugandans vote on the changes through a referendum.

Winnie Kizza, leader of the opposition in parliament, said a term extension is not the answer.

“Whatever Museveni has not done in 30 years and by the time he finishes this term it will be 35 years, he can’t do it. We came here to serve a five-year mandate. We can’t reach mid-way and then we say ‘ahh, look here, we want to change our mandate from five.’ And if it is to happen, let Ugandans discuss it and see whether this is the trend they want to go,” Kizza said.

There are reports that the bill is being delayed because legislators have demanded $83,000 each before they vote yes.

Raphael Magyezi, the NRM legislator behind the bill, denied the allegations.

“That’s untrue. I have not seen even a single shilling. And I don’t expect it. Me, I am prepared. I want this report, we debate it, I get the second reading, then, my bill is passed. We should not go for Christmas with this bill still hanging,” Magyezi said.

The ruling party requires a “yes” vote from two thirds of voting members, 290 in all, for the constitutional amendment to pass.

If passed, Museveni will be allowed to run in the 2021 elections, when he will be 77 years old, and could rule Uganda for many years to come. 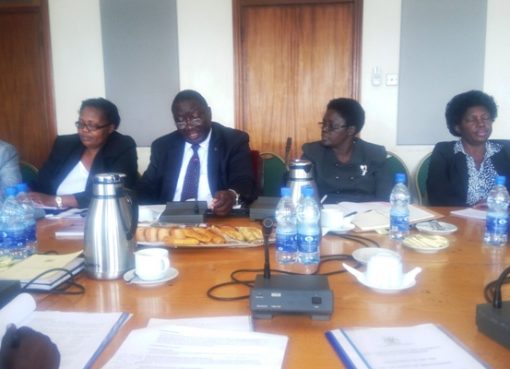 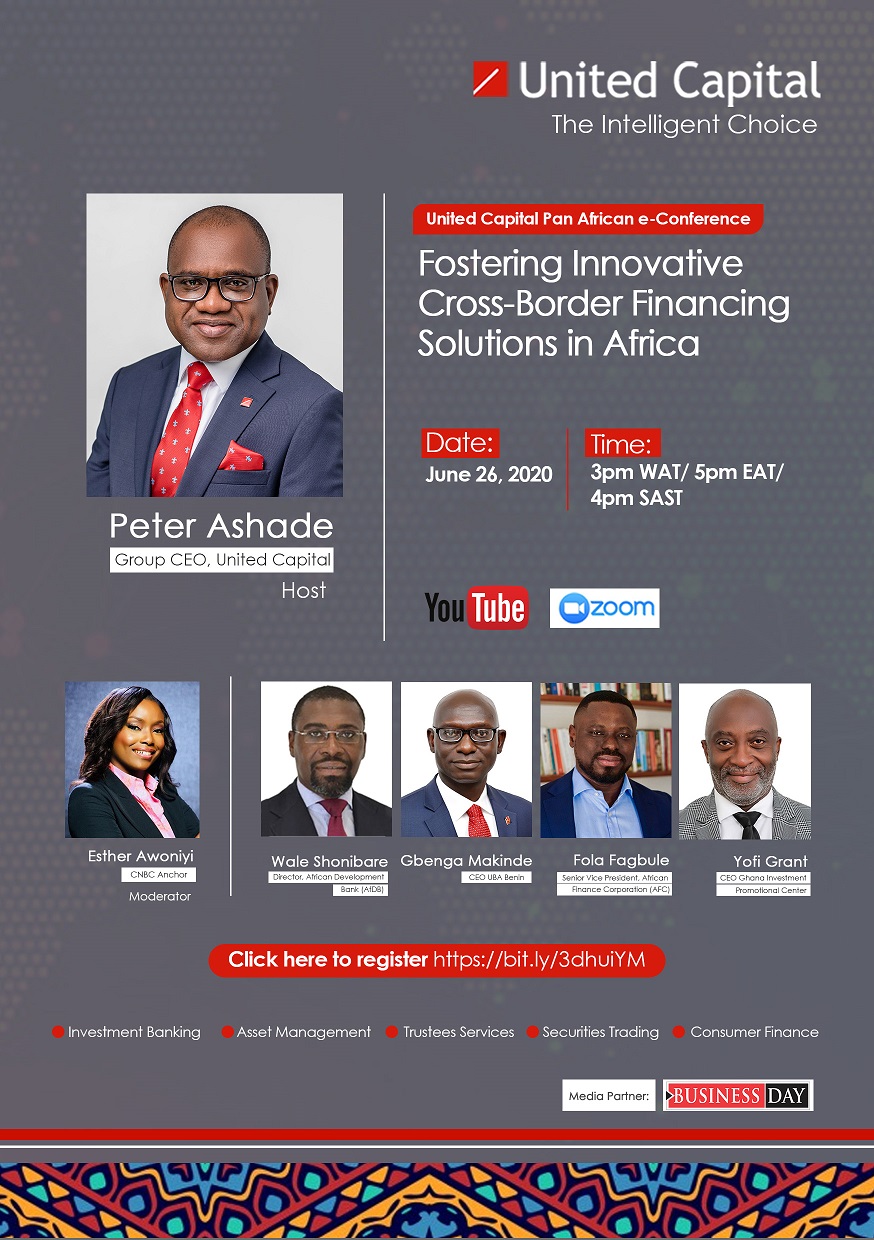