South Africa’s economy will soon recover from its recession, President Cyril Ramaphosa said on Thursday and repeated promises for a stimulus package to reignite growth.

Ramaphosa took power in February and staked his reputation on reviving the economy of South Africa, the continent’s most industrialized country, after a decade of stagnation under his predecessor Jacob Zuma.

Ratings agency Moody’s said the slide into recession in the second quarter would exacerbate fiscal and monetary challenges. It said weaker-than-expected economic data was “credit negative”.

Data on Thursday showed the current account deficit narrowed to 3.3 per cent of gross domestic product in the second quarter, from a revised 4.6 per cent in the first quarter. The rand extended its gains to more than one per cent stronger on the news.

The deficit figure was slightly smaller than the 3.4 per cent deficit analysts polled by Reuters had expected, a much-needed boost for after data this week showed the economy slipped into recession for the first time since 2009.

In his first comments on the recession shock, Ramaphosa said the setbacks were temporary.

“All these things that are happening now are transitional issues that are going to pass,” Ramaphosa was quoted by local news agency Eyewitness News as saying.

The rand has slumped as much as 5 percent against the dollar this week and government bonds have sold off steeply, also hurt by the turmoil on Turkish and Argentinian financial markets.

“This weaker-than-expected economic performance will exacerbate fiscal and monetary challenges, a credit negative,” Moody’s said in a statement on the weaker GDP figures. 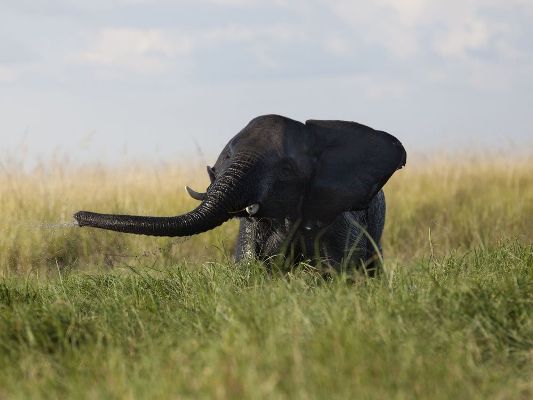 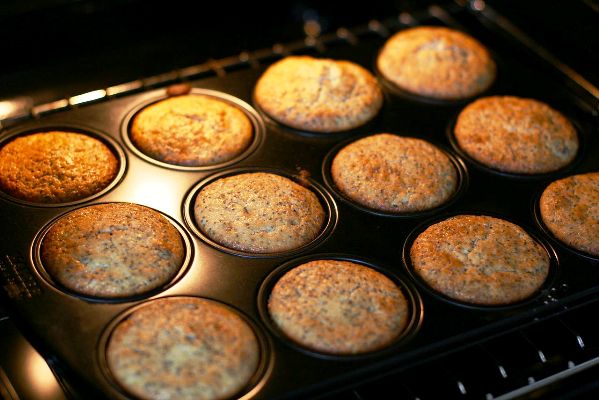 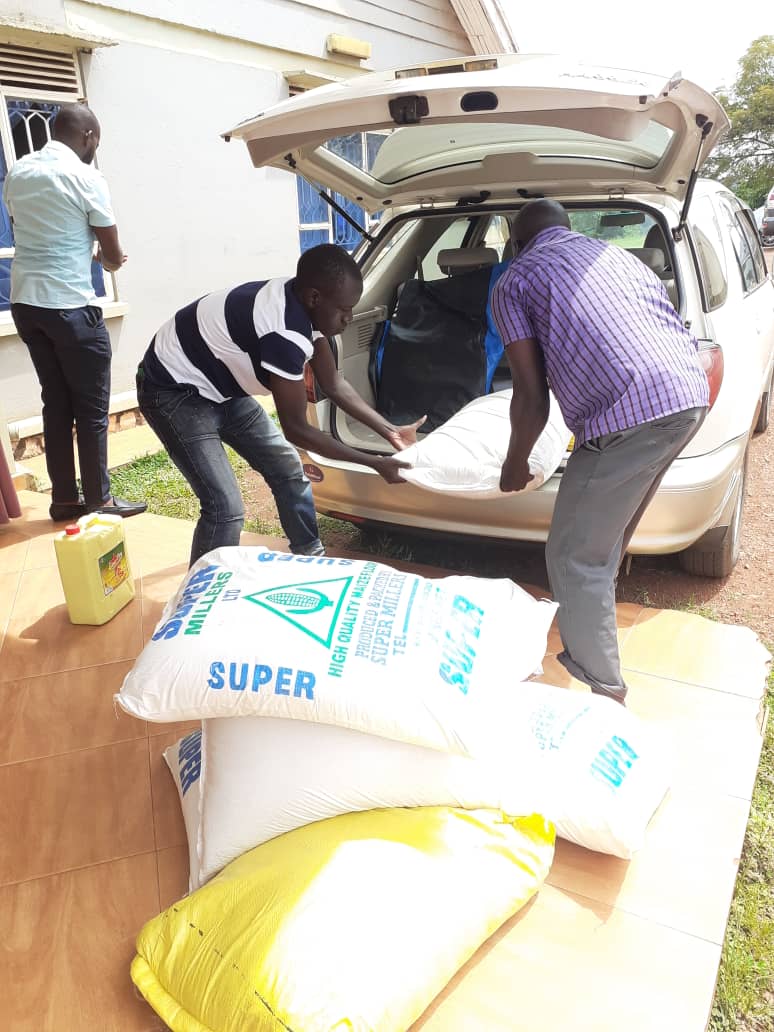 UN warns of hunger and malnutrition in East Africa