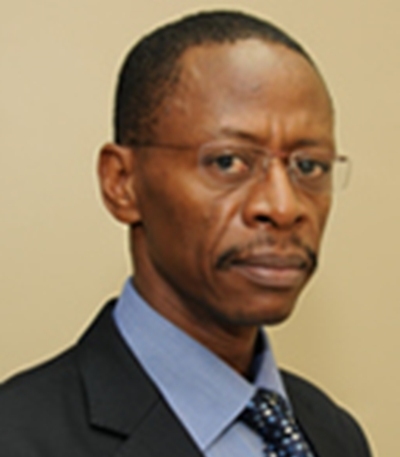 Justice Ochan made the shocking revelation while appearing before the Committee of Commissions, Statutory Authorities and State Enterprises (COSASE) today where he told MPs that there was a waiver given to Atwine during the appointment.

“Even this waiver, I should have rejected it, and for the appointment of Moses Atwine, I can only add this, that I am ready to receive guidance soon from Parliament through the Committee,” Ochan said.

It should be noted that while interfacing with officials from KCCA who had been summoned to respond to the 2017/2017 audit report, lawmakers discovered that Atwine was holding office with no qualifications prompting the Committee to call in the Criminal Investigations Department to look into the matter.

The revelation followed a query raised by the Auditor General, John Muwanga that highlighted that out of the approved structure of 1,423 posts only 1,234 are filled and 189 posts representing 13% understaffing and that KCCA appointed 724 staff to perform duties on temporary basis and that affects the capacity of competence of members to perform.

It was Samya Bugwe County MP, Gideon Onyanga, who exposed the rot at inside KCCA.

“Ugandans must know especially people in Kampala that they aren’t safe in the hands of a social scientist. His Deputy James Ssemuwembo holds higher qualification than him,” he said. 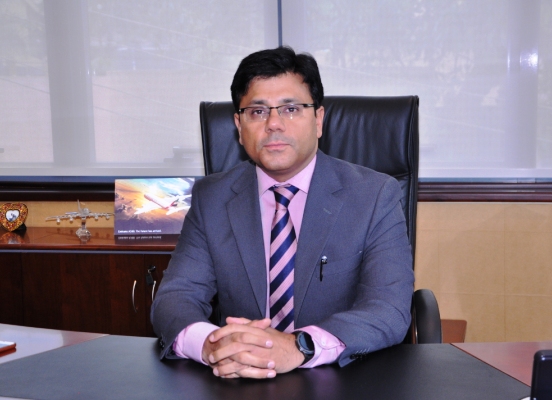 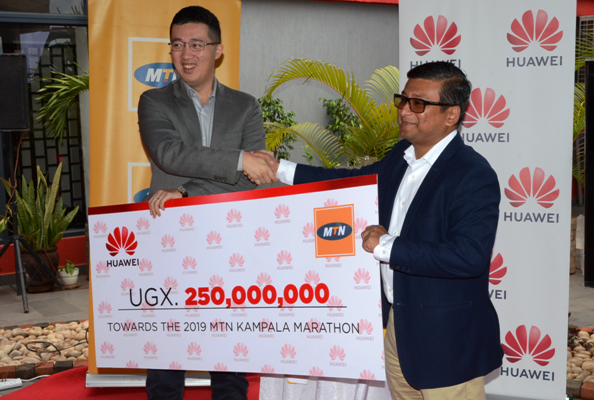