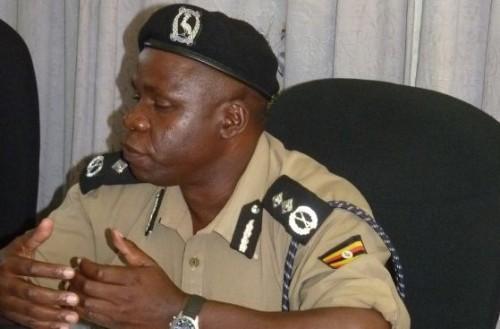 The police management is awaiting advice from the Attorney General for any action against Director Operations Asuman Mugenyi, in line with recent pronouncements by the Constitutional Court.

The five judges of the constitutional court Alfonse Owiny – Dollo, Remmy Kasule, Kenneth Kakuru, Elisabeth Musoke, and Cheborion Barishaki, collectively asked police leaders to hold Mugenyi accountable for an order he issued, restricting consultations by Members of Parliament on the constitutional amendment bill, which lifted the cap on the presidential age.

According to the directive issued on October 16, 2017, Mugenyi stated that consultations by Members of Parliament on the proposal to amend the presidential age which was initially restricted to persons aged between 35 and 75 should be restricted to their respective constituencies.

He directed all Regional Police Commanders, District Police Commanders and all Police stations to stop any Members of Parliament moving or intending to move in order to support counterparts or consult outside their constituencies.

Mugenyi added that during the consultative meetings, police must quell illegal demonstrations, processions, inciting violence, use of hate campaigns, use of abusive language, acts of hooliganism of any sort and intimidation of the persons perceived to be supporting the removal of age limit.

The directive was listed as one of the issues in the consolidated petition challenging the constitutional amendment act through which parliament lifted the cap on the presidential age, reinstated term limits and extended the term of office for legislators and district leaders from five to seven years.

Lawyer Yusuf Mutembuli told the constitutional court that the police directive contravened Article 30 29(1) (d) of the Constitution on the right to assemble and freedom of Association which includes the freedom to form and join Associations and unions.

In their judgment made last week, the Constitutional Court judges described the directive as very arbitrary, unfortunate and unconstitutional and called for action against Mugenyi for violating the constitution which he swore to protect by virtue of his appointment.

Justice Barishaki, for instance, said that despite being a custodian of the law, Mugenyi had acted ignorant to the mandate of Members of Parliament and Multiparty politics.

But Police spokesperson Emilian Kayima says that police management cannot take any action against Mugenyi until they are advised by the Attorney General for any action regarding issues raised in the judgment.

“Whatever was raised in the judgment hinging on the police would be appreciated by the Attorney General and communication would be given from that office for any further action to be taken. Therefore, we shall wait for that time,” Kayima said.

Rwakafuuzi, however, argues that Mugyenyi cannot be individually held liable since he was acting on behalf of the institution. He advises persons that might have been affected by the actions of police to seek court redress by suing government through the Attorney General.

However, Nicholas Opiyo, the Executive Director Chapter Four Uganda says police officers can be sued in their individual capacities if it is proven that their actions were outside the confines of the law.

Opiyo also explains that until individuals that were affected by the erroneous directives seek court redress on the same, the pronouncement of the Constitutional Court remains advice to the police as a force to clean up itself. 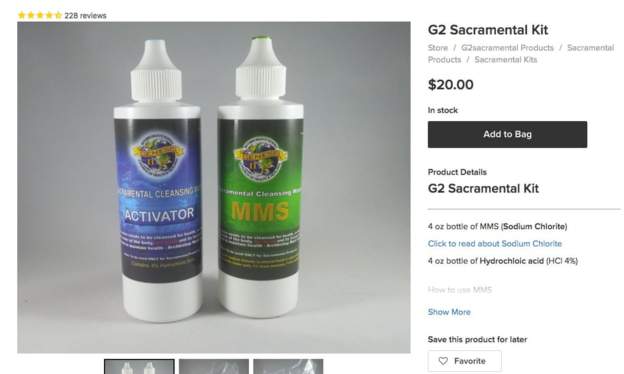 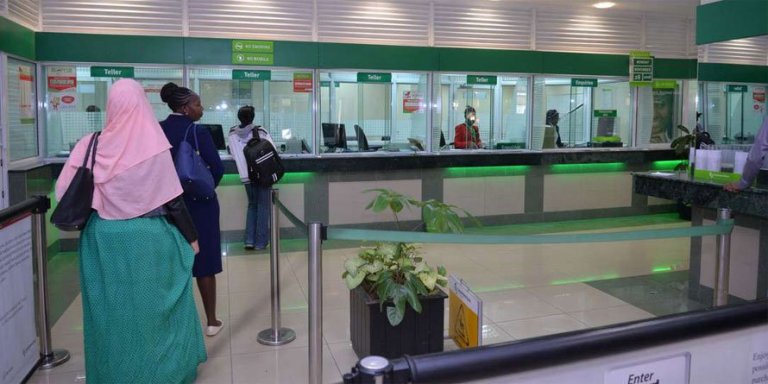 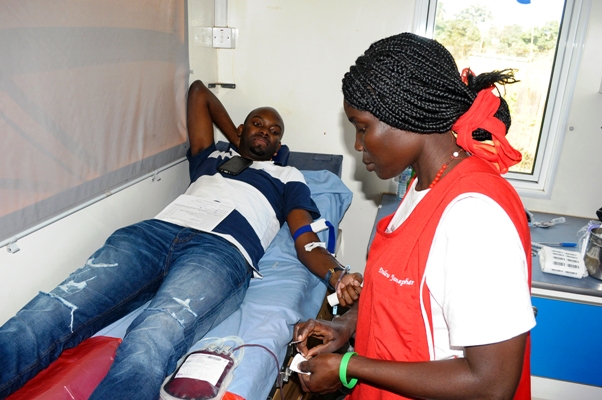