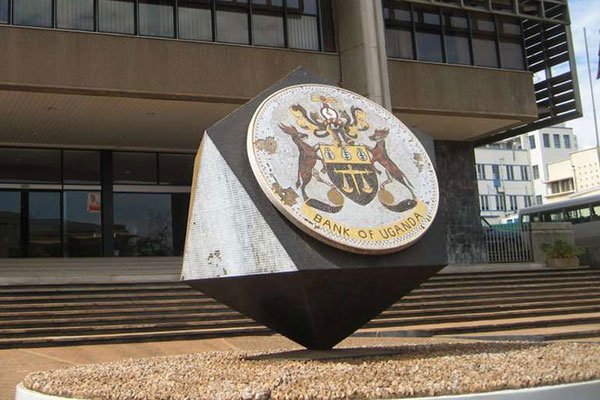 Borrowers in sectors that are still experiencing heavy effects of COVID-19 and containment measures against the pandemic, will have credit relief measures extended by another 12-months, according to the Bank of Uganda.

At the onset of the pandemic in Uganda last year, the local authorities had no idea that the pandemic would last far longer than a few weeks. For this, the banking industry with guidance by the Central Bank offered credit relief measures for 10-months to borrowers to cushion them against any possible shocks, since economic activities had been shut down.

They included a moratorium on the collection of debt by the banks, restructuring the credit facilities including the extension of the period, among other measures. These were to be granted to borrowers willing to renegotiate the terms and whose loans fell under the categories targeted. Since then, however, it has been realized that the pandemic will last much longer, and the lockdowns might continue being used for some time according to the waves and types of new strains of the virus to be experienced.

Some sectors have been affected more than others by the pandemic and the measures, with tourism, hospitality, entertainment and education among the most affected. Earlier in the week, the country’s leading newspapers reported that more than 400 commercial properties had since been put up for sale by the commercial banks, having failed to recover loans for which they were staked as collateral.

BOU Executive Director Research, Dr Adam Mugume says only businesses in critically affected sectors will benefit from the 12-month extension of the relief measures, adding that even these will be handled on a case-by-case basis. He says if the measures remain open for everyone, people will become reluctant to pay back even when they are able to.

This has come as the forecast for the economic growth is being revised downwards for this year, by 0.5 per cent due to the slower growth in economic activities. BOU says also that it has kept the cost of money low so as to encourage commercial banks to borrow from it and lend to the public. The banks are reporting that the number of people applying for loans is low despite the availability of loanable amounts, despite a fall in lending interest rates.

“Interest loans have dropped to as low as 17 per cent from a high 23 per cent less than two years. This is not as low as would be expected because of the various factors that affect the cost of business for the banking industry,” says Wilbrod Owuor, the Executive Director of, Uganda Bankers Association.

The bankers say they expected the interest rates to keep falling as the banks move away from traditional banking methods to digital platforms and agency banking, among others, on top of the BOU’s reduction in the CBR. Dr Mugume says The banks have reduced the rates to an average of 17 per cent, which is still too high, but this is for prime borrowers because ordinary and personal borrowers are still being charged as high as 20 per cent.

In whether the banking sector has the money to lend to meet the high demand for loans, Mugume says the recent policies by the BOU, using the lowering of the CBR means that the banks now have access to more cash at a low cost.

Despite the banks saying there is idle money ready to be lent out to the private sector, there are persistent views in the public that the banks are actually not willing to pay, the reason they have kept the interest rates high.

The Bank of Uganda admits that some banks are reluctant to lend to some categories of people especially the small and micro enterprises, due to the assumed risk of lending in current circumstances.

Mugume says it is the role of the government to rescue such willing borrowers, for example by putting money into the Uganda Development Bank for online lending to the sectors in need.

The International Monetary Fund Board has approved a new Special Drawing Rights (SDR) allocation equivalent to 650 billion dollars, to help individual countries build reserve buffers, but with discretion over its use should there be a need.

Under this, Uganda could receive about 493 million dollars, and according to the program, the SDR allocation is expected to increase the reserve cover to 4.5 months of imports. However, if the expected budget financing does not materialize, the SDR will be used to meet the financing gap.

This will also strengthen the government’s capacity to finance relief measures should need to arise.

There have also been suggestions that in order to rescue the private sector, especially in distress sectors, the government should suspend the collection of taxes on some of the most affected. But Dr Mugume says this will be dangerous because the government needs taxes to finance other areas to boost economic growth and support social service delivery. 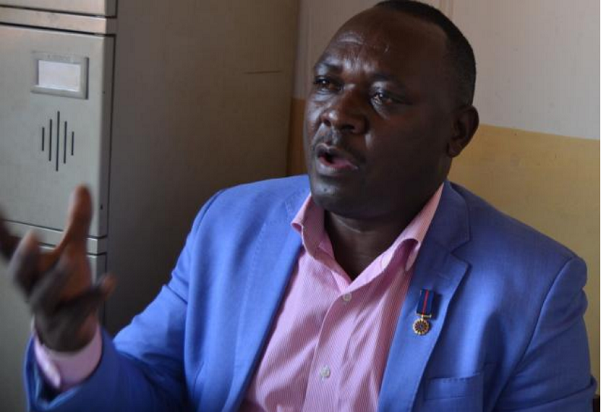 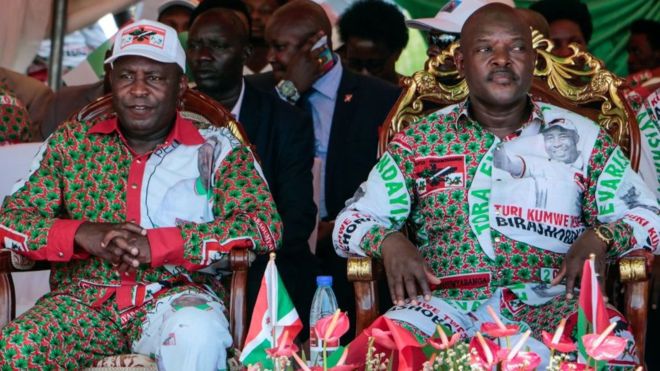