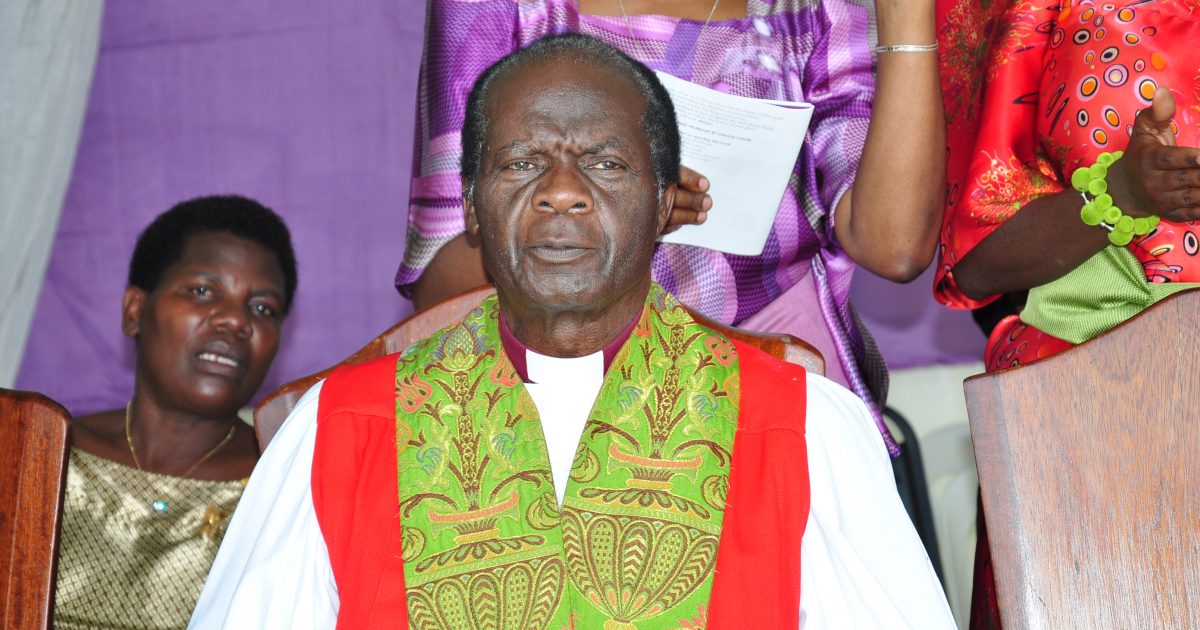 There has been an outpouring of grief and emotion on social media sites as Ugandans including leaders mourn the death of Mpalanyi Nkoyoyo, the former Archbishop of the Church of Uganda.

The Church of Uganda archbishop, Stanley Ntagali said the retired Archbishop died on Friday at about 11:40am at Kampala Hospital where he had been admitted.

“Archbishop Nkoyooyo was a mentor to many of us. We are thankful to him. We are also thankful to the government and the people of Uganda for all the support while he was ill,” he said.

The Archbishop added, “Bishop Nkoyooyo will be buried at Namugongo. Both his family and the church have agreed on this.” He was the first chancellor of Uganda Christian University (UCU).

Democratic Party President, Norbert Mao said the Archbishop had passed on at a time the country needed him most to fix a dangerous mechanical problem.

“So sad to hear of the death of Archbishop Nkoyooyo. His Grace has left us when we needed him most. At this time Uganda needs a spiritual mechanic to fix her soul which is in a dangerous mechanical condition. Thank you for your discipleship. It will continue to inspire millions,” Mao wrote on his Twitter account. 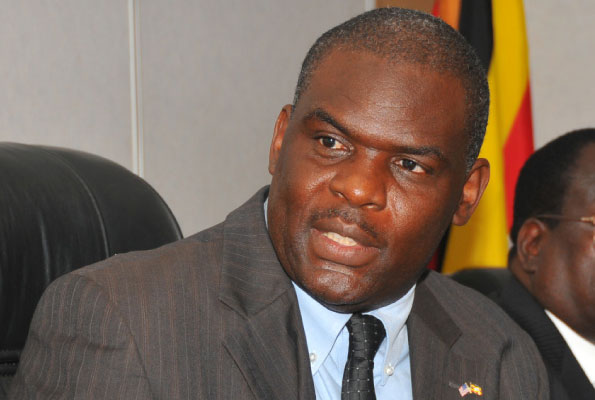 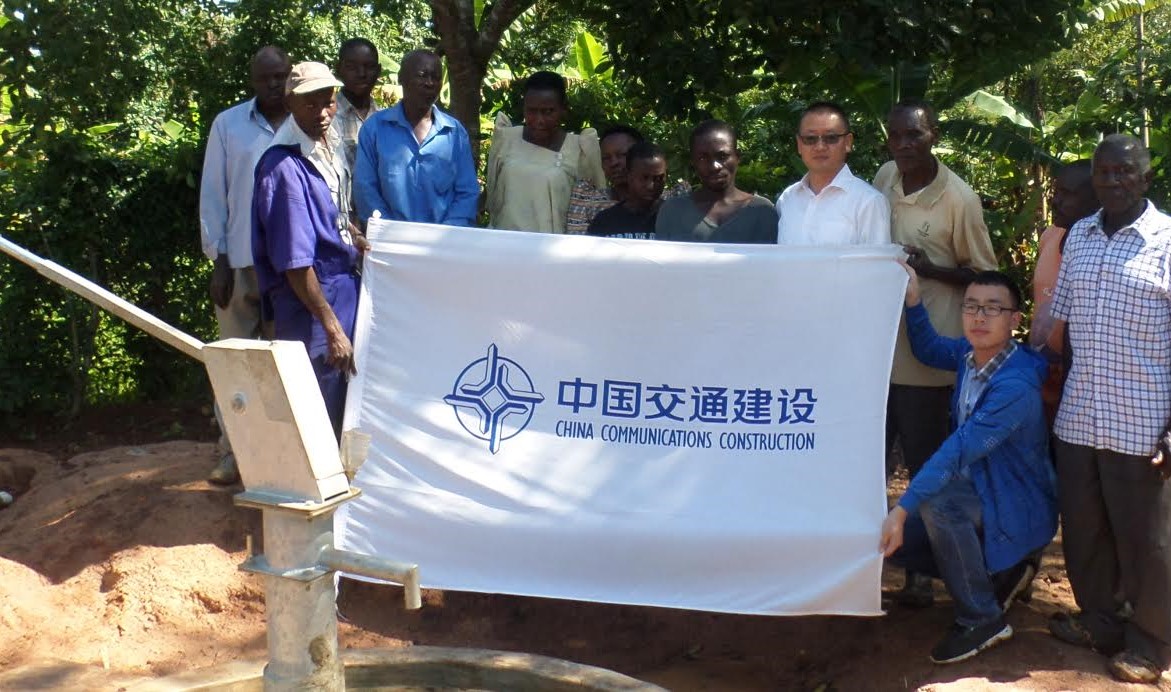