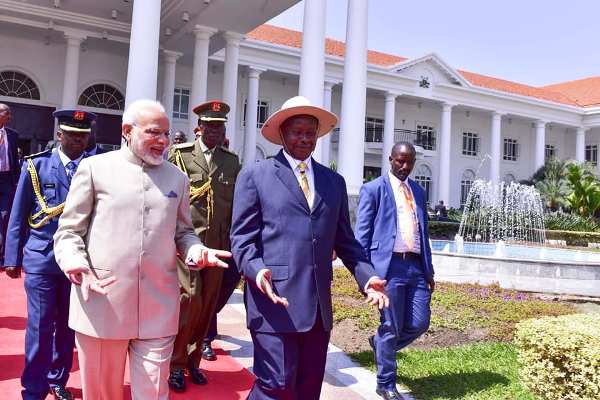 Below is Museveni’s inspiring message;

I welcome His Excellency Narendra Modi, the Prime Minister of India, and his delegation, to Uganda on a two-day state visit.

It is the Prime Minister’s second visit to Uganda, the only difference being that in 2007, he was a chief minister of one of the states in India. Now, he is prime minister of all of India, and I believe the visit in 2007 gave him blessings that saw him elevated.

The Prime Minister has brought a lot of positive change in India. He has brought a business approach to running public affairs, and ignoring bureaucracy while promoting efficiency.

In my discussions with the Prime Minister, I have emphasized the need to cooperate in trade, investment and tourism. The idea is to work for mutual prosperity by buying each other’s products and services.

There has been an imbalance in trade but it is going down. Uganda is now importing less from India, while our exports are rising.

To balance this trade, I have proposed three major interventions. First is tourism. We should encourage more Indians to tour Uganda and in the process bring dollars here.

To promote this, I have asked His Excellency Modi to allow our revived Uganda Airlines directly fly to Bombay.

The second is healthcare. His Excellency Modi is proposing that Indian groups come and invest in Uganda. This will reduce the exodus of Ugandans going to seek specialized medical care in India and keep our money here.

The third is the generous offer by the Prime Minister of a $200m credit to Uganda. I will direct the Uganda Development Bank to oversee this facility with a view of using this money in value-addition enterprises.

The key areas to look at are; construction of electricity transmission lines, purchase of factory parts for initiatives like fruit and animal feed processing, shoe-making and local manufacture of solar-powered water pumps to support irrigation.

I thank the Prime Minister for offering to construct a Mahatma Gandhi convention centre, most likely in Jinja at the Source of the Nile, to support our tourism.

Again, I warmly welcome His Excellency Modi and his delegation to Uganda. Our elders cooperated with Nehru in fighting colonialism. I am glad we are now working with Modi to transform the Third world into first world countries. 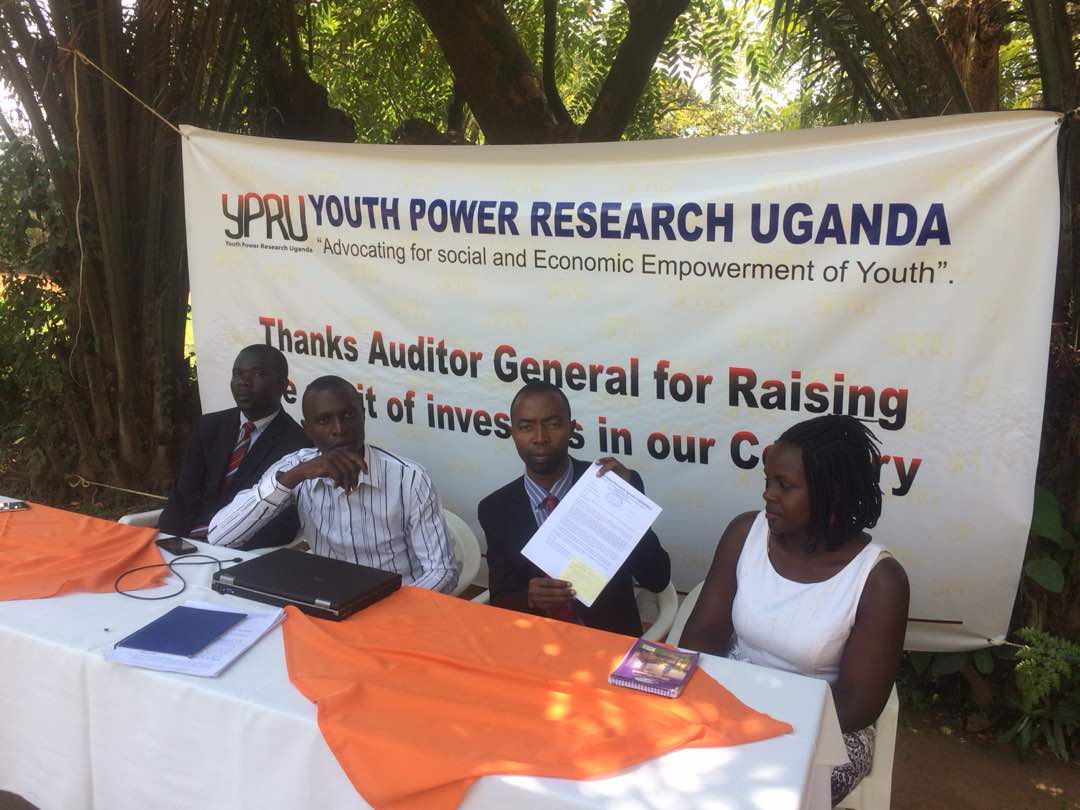