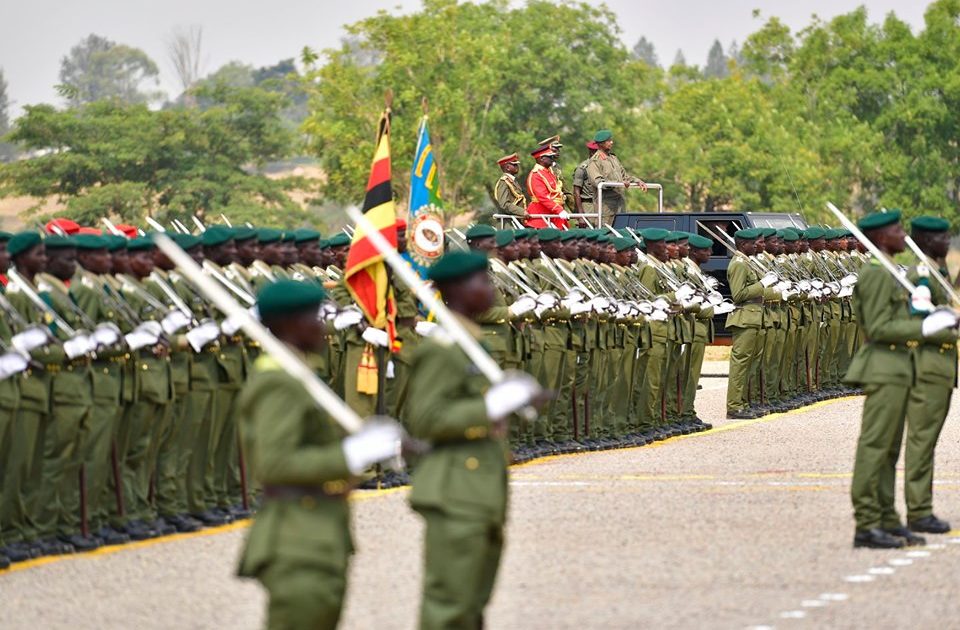 President Yoweri Museveni has revealed that the Kabamba Military that has for years churned out highly trained men and women in uniform will soon transform into a military university.

Museveni made the revelation on Saturday while passing out 223 military graduates at the college.

“Joining the UPDF is a rare opportunity and honor for one to serve their country. This evening at Kabamba, 223 young people have graduated into this opportunity, not only to be a part of but to become leaders within the institution. It is a rarer opportunity today, because as the country’s resources expand, so does the capacity to grow a modern army,” Museveni said.

He added, “In the coming months, the Kabamba Military College turned East African Military university will be operational, providing for both military leadership and academic qualifications to our forces. This is an honor, and responsibility that should never be taken lightly.”

The academy was formed in 2007 by merging the Cadet Officer School, which was originally housed at Jinja, with the Uganda School of Infantry, originally housed at Kabamba. Past Commandants at the institution have included Lieutenant General Andrew Gutti and the late Brigadier Clovis Kalyebara. Mathew Gureme and Brigadier Dick Olum have each served as Chief Instructors at the Academy.

The Military Academy aims to prepare and qualify cadets to become combat officers capable of commanding their units during times of peace and war, under various psychological, physical and morale conditions. Through scientific and cultural training that enables them to efficiently adapt to the advances in military science, cadets are schooled to maintain the highest level of combat efficiency and morale within their units.

Beginning in 2017, the academy began offering a three-year course lading to the award of a Bachelor of Arts degree in Defence and Security Matters.

The president also urged parents to lessen their demands on the military children in order for their careers to grow.

“Finally, I would like to appeal to the parents of these young people, to reduce, if not eliminate the demands on these children. This is how many of them give in to various temptations, detrimental to career progression and prosperity. I congratulate the graduands on the successful completion of this training,” Museveni said.

Police Ordered Not To Arrest Motorists Without Driving Permits 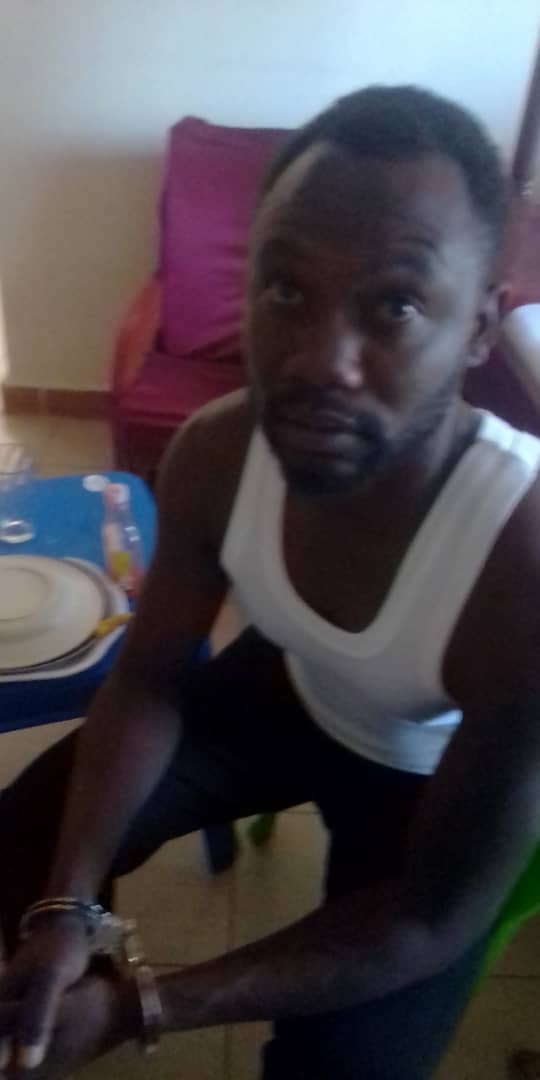