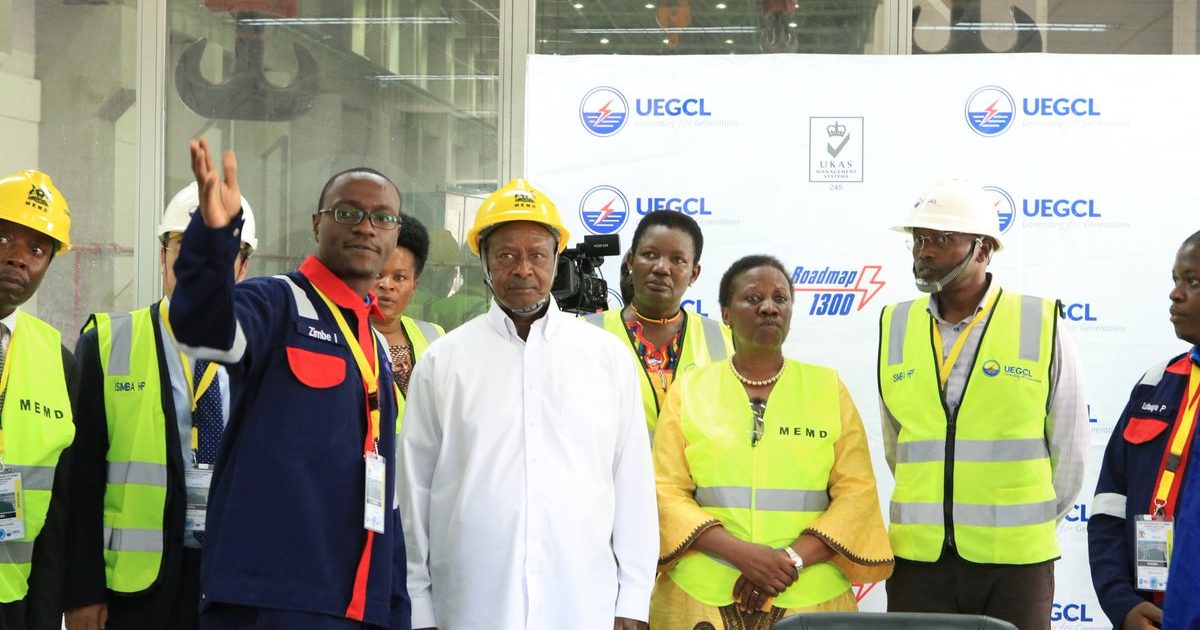 The 183MW dam project that the president switched on at exactly 2:30pm, is expected to bridge the gap of electricity consumption and bring down the exorbitant power costs.

“We have also constructed many roads and will continue to construct many more. But now our emphasis is on electricity. And very soon every part of the country will have electricity. We will also re-establish the old train transport system and construct a new one. Train transport is more cost effective compared to road transport,” Museveni said during the commissioning ceremony.

The 183MW Isimba Hydro Power Project (HPP) is located 4km downstream of Simba Falls on the River Nile, approximately 50km downstream of the Source of the Nile. The project site is about 21km from Kayunga Town as the nearest town and about 65km from Jinja Town. The Power Station will be installed with four vertical Kaplan turbine generator units with a capacity of 45.8MW per unit, thereby providing a combined installed capacity of 183.2MW.

Construction works on the project were launched by Museveni on October 5, 2013.

However, the commissioning ceremony was interrupted by a heavy downpour which sent many running to tents to find shelter. Some tents collapsed as the heavens opened.

Last year, President Museveni famously announced
“It is the era of big projects in Uganda,” an era that has since seen him launch and commission a number of mega projects. 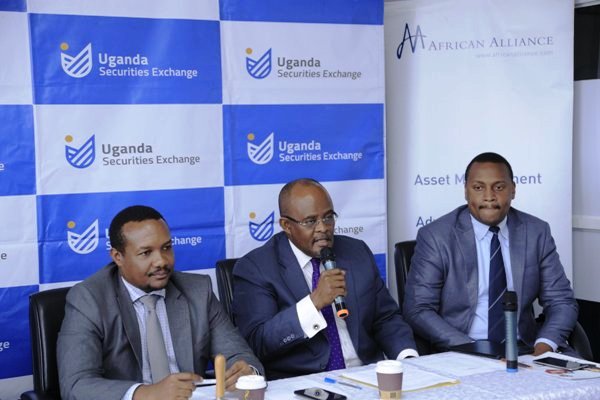 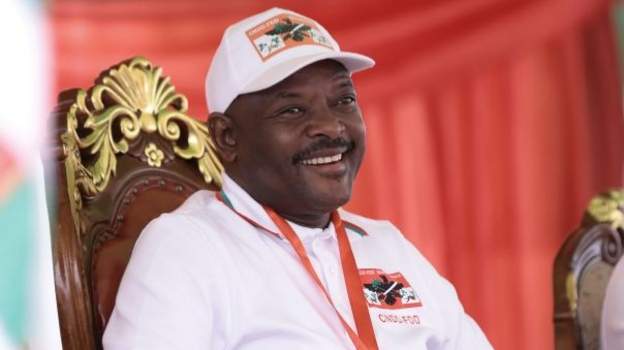