The Secretary to Treasury Keith Muhakanizi has directed that the audit on activities of the Uganda Telecom Limited (UTL) be halted.

Muhakanizi, who doubles as Permanent Secretary Ministry of Finance wrote to the UTL Administrator Bemanya Twebaze on August 2rd asking him to halt the audit process as was directed by State Minister for Privatization and Investment, Evelyn Anite because there is an ongoing Court process.

“Reference is made to a letter from the Internal Auditor General dated 31st July 2019. Further reference is made to letters dated 31st July 2019 and 1st  August 2019 from Uganda Broadcasting Corporation (UBC) a creditor of UTL, indicating inter alia, that they have filed Miscellaneous Cause No. 226 of 2019 in the High Court for an order that the Auditor General be appointed to audit your activities in the Administration of UTL,” reads part of Muhakanizi’s letter to Bemanya dated 2nd August 2019.

He says that since the question of audit is now before Court, he has been advised by lawyers that the proposed audit by the Internal Auditor General would be subjudice.

“I have also discussed this matter with Hon. Maria Kasaija, Minister of Finance and he has directed that we should allow the court process take its course and subsequently conduct the audit following this due process,” further reads Muhakanizi’s letter.

He instructs that the Internal Auditor General should halt the audit exercise to ensure compliance with the Laws of Uganda.

The new instruction contradicts that earlier directive given by State Minister Anite to the Internal Auditor General last month for an audit to be conducted on activities of the Uganda Telecom Limited (UTL).

She further cautioned that the internal audit on UTL must be comprehensive to confirm or clear the allegations before President Yoweri Kaguta Museveni.

President Museveni in a letter dated 16th July 2019 directed Anite to carry out an audit in the activities of UTL citing some allegations made against the managers of the Telecom.

Now the contrary instructions by Muhakanizi have sparked off a new fight with Anite accusing him of connivance, sabotage and manipulation aimed at stalling efforts to find out the true state of UTL to inform further government action.

“The audit into UTL was to me through my office sanctioned by H.E the President. I have clear and unequivocal instructions from the President to carry out an audit of UTL. In the absence of a contrary directive from him, I am not in position to act contrary to his directive and you and Hon. Maria Kasaija would be well advised to do likewise,” reads part of  Anite’s letter to Muhakanizi dated 2nd August.

She adds that the directive from the President predates any scheme that might subsequently be contrived to frustrate it and that it is not the subject of the UBC court proceedings and therefore not subjudice.

She cautions Muhakanizi to stop interfering with the implementation of Presidential directive and that by copy of her letter instructs the Internal Auditor General to proceed with auditing UTL.

Following the departure of Libyan managers of UTL in 2017 due to huge debts amounting to 700 billion Shillings and issues of mismanagement, UTL was put under administration of Twebaze Bemanya, the Registrar General of Uganda Registration Services Bureau (URSB), who was appointed by government.

One of Bemanya’s tasks was to get an investor to take over UTL. But there has been  bickering between Bemanya and State Minister Anite who has in the past called for his dismissal citing failure to allow accountability processes be carried out on the company.

She said that government had encountered considerable difficulties dealing with the administrator and completely lost confidence in his ability to continue serving the role of UTL Administrator.

However, Anite’s repeated demands for an audit were opposed by Speaker of Parliament Rebecca Kadaga, Auditor General John Muwanga, Attorney General William Byaruhanga, Deputy Attorney General Mwesigwa Rukutana who argued that the company according to the Administration Deed cannot be audited until the end of the Administrator’s tenure on 22nd November 2019. 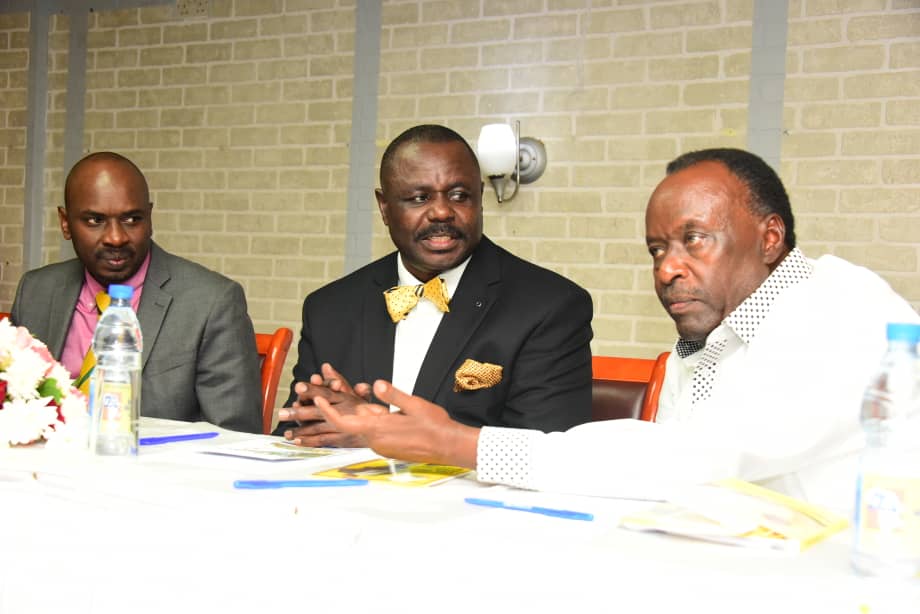 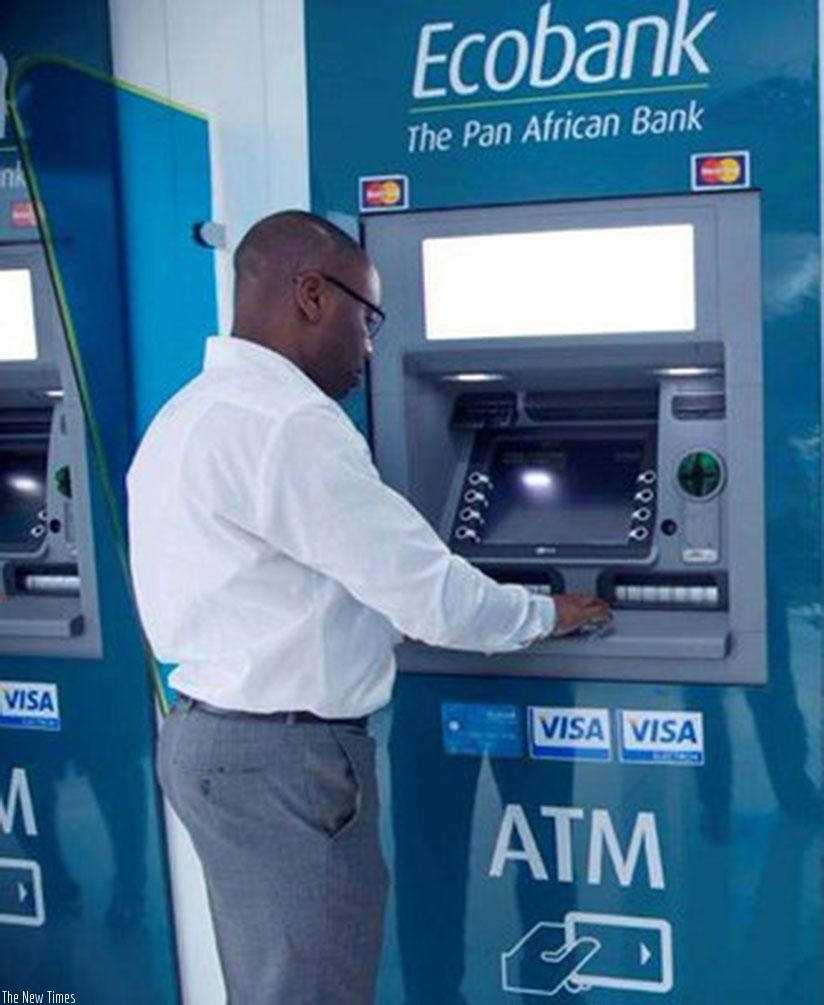