Members of Parliament (MPs) have lashed out at Cabinet for overlooking Parliament while implementing the controversial new secondary education curriculum yet the August House had recommended its halting.

This is after Rosemary Nansubuga Seninde, the Minister of State for Primary Education asked Parliament for an extension to Thursday when the Ministry would make the statement instead of the allocated date of  today.

However, Kira Municipality MP, Ibrahim Ssemujju Nganda rejected the extension, accusing the Ministry of trying to seek refuge behind the letter by Clerk to Parliament, Jane Kibirige that indicated the statement was meant to be presented on 20th February 2020.

Minister Nansubuga said the extension is required to enable the Ministry come up with a comprehensive statement.

Bugabula County South MP, Henry Kibalya also protested the extension saying schools opened and Senior One students, the first beneficiaries of the new curriculum are in class and it was about time Parliament took a clear direction on the matter.

Mathias Mpuuga (Masaka Municipality) scoffed at the Ministry’s excuse saying, “If the minister isn’t ready with statement, wonder if they are ready with curriculum because statement is basic explanation of what you want to implement. We are being invited to an arena of contempt. We raised questions that required urgent answers, we are reading statements that parliament should leave curriculum alone. We want the Ministry to express readiness not mere statements.”

In response, Kadaga ruled, “The ministry of education must answer those questions this week and Thursday is the last day and if you don’t, we shall take you where you belong.”

It should be recalled that Speaker Kadaga summoned Minister of Education and Sports, Janet Museveni to explain why her Ministry defied recommendations by Parliament to halt the implementation of the new secondary schools curriculum.

The Speaker’s directive was in response to a concern raised by Leader of Opposition, Betty Aol who wondered why Cabinet had insisted on implementing the curriculum despite the defects raised by MPs, saying the Ministry of Education has misplaced its priorities. 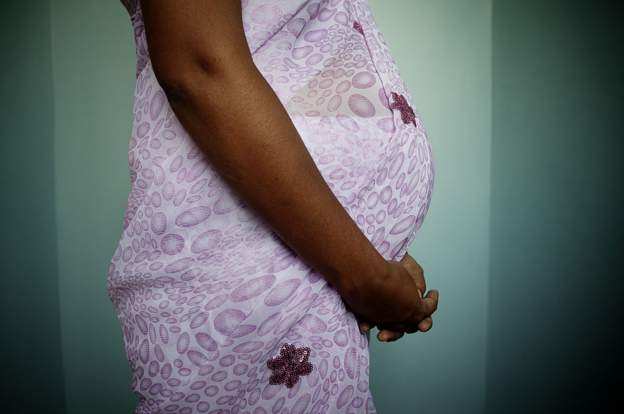 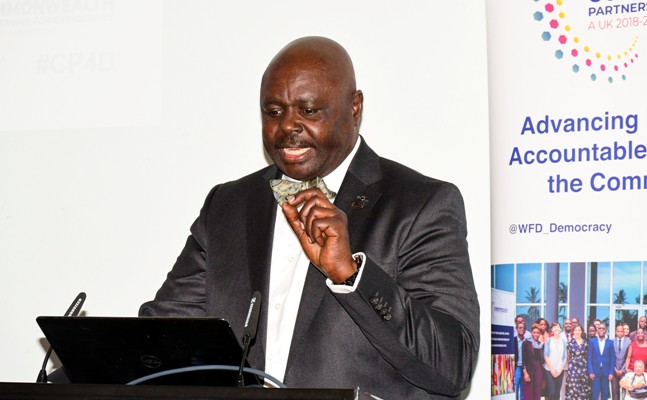 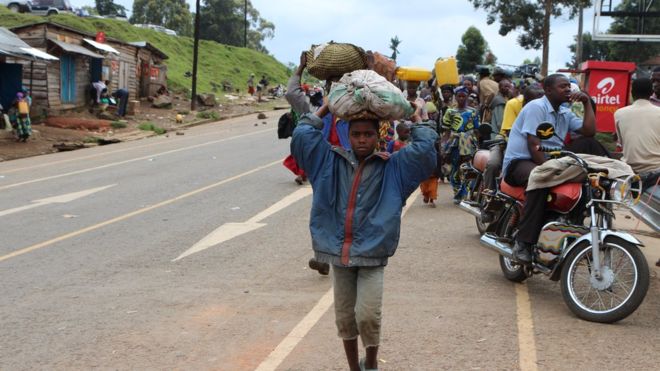