Members of Parliament are unhappy with the delayed roll out of commercial operations of Uganda’s national carrier-Uganda airlines.

Government had promised that commercial flights would start on 1st July 2019, but two weeks down the road, the bombardier planes have remained grounded.

This has forced Parliament to summon Minister of Works and Transport, Monicah Azuba  to come and explain why the delay.

The matter was raised by Rukungiri Municipality MP, Roland Mugume.

“I have heard from many Ugandans who are concerned asking when the government will update them on commitments made by Works [Ministry] on the revival and commercial operations of the national airline,” Mugume said, demanding for answers why commercial flights have delayed.

However, there was no immediate response from Works and Transport Ministry, with Katumba Wamala, State Minister for Works later telling journalists, “We promised that the first flights of our airline will be on 31st July and we are still standing by that date. We had to do a lot of things like putting in place the Board of Directors doing all nitty-gritty that once we go airborne, there is no stopping. We have started advertising the routes, so we should be ready to go by 31st July, we didn’t say 1st July, we said 31st July.”

The development comes at a time when Government confessed that it will take Uganda Airline 10 years to make profits, with 2029 being looked at as the year the country will reap fruits from the airline.

In May 2019, Parliament approved the Ministry of Works request for a supplementary budget of Shs280bn required as down payment for the first phase of the two 2 Bombardier jets from Canada that would operationalise the highly anticipated revival of the Uganda Airlines. 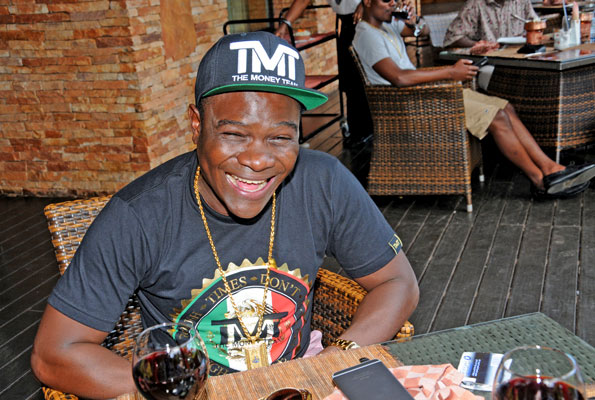