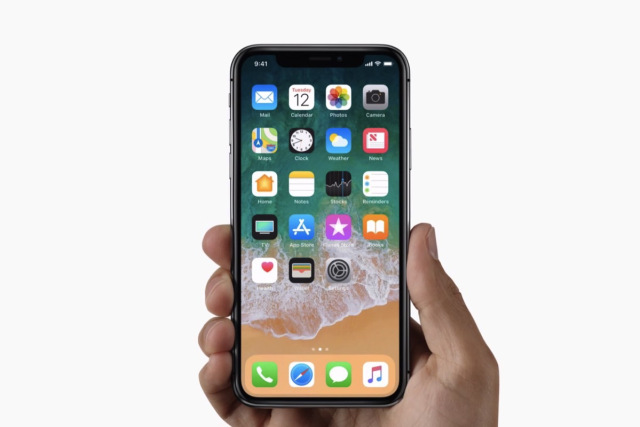 Sub-Saharan Africa will remain the world’s fastest-growing mobile region over the coming years as millions of young African consumers become mobile users for the first time, according to a new GSMA study.

It reveals that more than 160 million new unique mobile subscribers will be added across the region by 2025, bringing the total to 623 million, representing around half of the region’s population, up from 456 million (44 per cent) in 2018.

Subscriber additions will be concentrated in high-growth markets such as Nigeria and Ethiopia, the report says.

“With mobile technology at the heart of Sub-Saharan Africa’s digital journey, it is essential for policymakers in the region to implement policies and best practices that ensure sustainable growth in the mobile industry, and enable the transition to next-generation mobile networks.”

The study calculates that the mobile ecosystem across Sub-Saharan Africa generated almost $150 billion in economic value last year – equivalent to 8.6 per cent of the region’s GDP. It is forecast to generate almost $185 billion (9.1 per cent of GDP) by 2023.

The 2019 Sub-Saharan Africa edition of the GSMA’s Mobile Economy report series is being published at the ‘Mobile 360 – Africa’ event being held this week in Kigali, Rwanda. The new report also reveals that:

The new report ‘The Mobile Economy, Sub-Saharan Africa 2019’ is authored by GSMA Intelligence, the research arm of the GSMA. 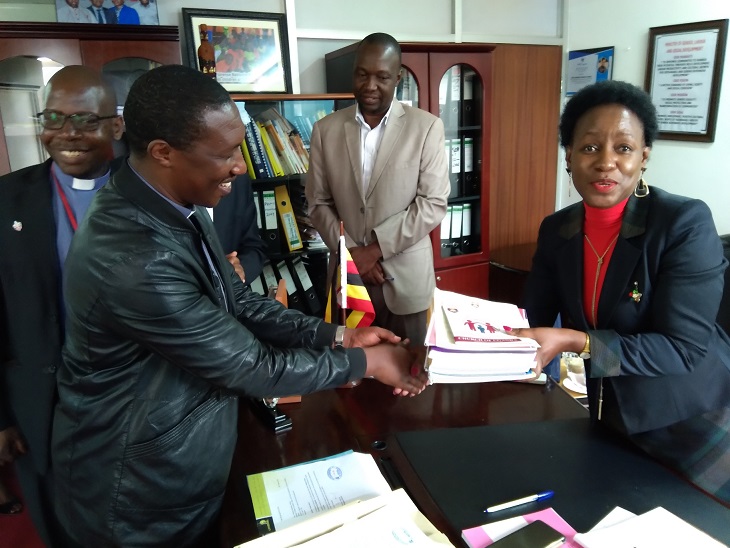 Church Of Uganda Teams Up With Gender Ministry On Children Issues 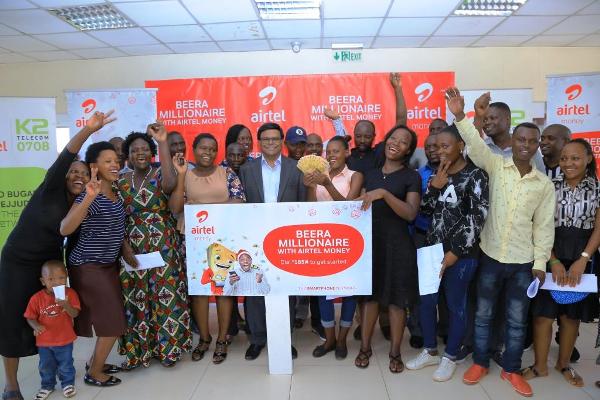 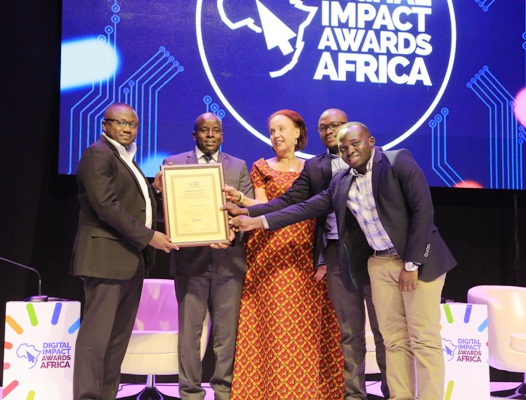