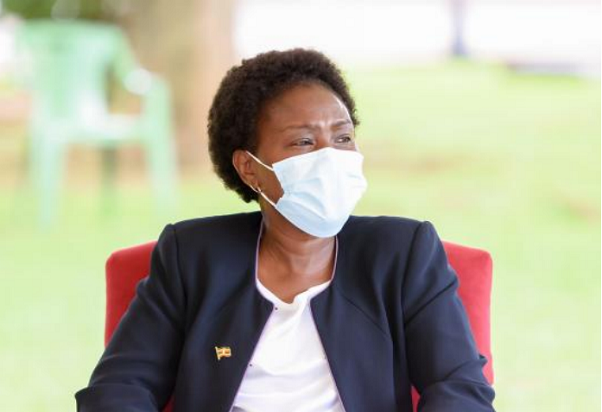 Candidates whose schools will have not registered them on the Education Management Information System (EMIS) will not receive their exams, the Ministry of Education and Sports has revealed.

In July this year, the Education Ministry working with the National Identification and Registration Authority (NIRA) rolled out a program that required all schools both private and public at all levels to register their learners on the revamped EMIS.

The registration was to among other things serve as baseline information for learner verification and issuance of National Identification Numbers (NINs) and facilitate education planning and handling of continuous assessment even when a learner changes school.

But, five months down the road, many schools have not registered their learners on the system.

Now, Ketty Lamaro, the Ministry of Education Permanent Secretary, says that they have instituted sanctions for schools that will fail to provide the required learner information.

“If the school fails to register the P.7 S.4 and S.6 candidates 2022, we shall move to withhold their UNEB result,” Lamaro notes, adding that in the next year’s examination cycle, learners who don’t appear on the EMIS system will not be registered for national examinations.

“I want to reiterate that all secondary schools and local governments that fail to upload their learners will be deliberately frustrating the newly launched lower secondary curriculum. Starting early next year, head teachers will be transmitting learner’s continuous assessment scores to UNEB using NINs,” the permanent secretary adds.

She further states that all government institutions that will not register their learners on the system, will not receive their capitation grant since funding will be pegged on learners who have been uniquely identified and registered while for private schools their license and registration certificates will be revoked.

The headteacher claims that many schools, especially those in rural areas, lack the necessary technology and internet connection to access the portal.

“These individuals create programs from their workplaces without considering their viability. When we sought to collect a small amount to get service providers but still from the seats in Kampala, they said the process is free and parents refused to pay,” the headmaster observed, adding that many schools don’t have a single computer or cameras to take recommended photos of students.

As the headteacher says, the two aforementioned problems were brought up by schools at the beginning of the process, but the ministry turned a deaf ear.

Apparently, when the program was rolled out, the headteacher and district education support teams were not trained or briefed on what to do.

The training workshops for local government staff including district education officers on utilization and management of the system took place recently from October 31 to November 4.

Saul Rwampororo, the Bushenyi District Education Officer, also asserts that the Ministry should recognize that teachers in schools are not proficient in ICT and that without support, the program may not advance.

This argument is not to degrade teachers. Different programs including the online registration of teachers had similar issues and teachers ended up paying café operators in their localities up to 100,000 Shillings to get help creating emails and uploading PDF files on a portal.

According to Rwampororo, they had to set up a hub at the district headquarters and attach some district support workers to help the headteachers feed the information onto the system in order to make sure that learners’ details from schools within his jurisdictions are uploaded.

The education officer says if such a model was adapted the program could not have lasted for even three months. Similar claims have been made by a number of persons, some of whom questioned why NIRA, a participant in the study, did not use its equipment.

In a recent interview with Vicent Ssozzi, the Assistant Commissioner of Statistics, Monitoring, and Evaluation in the Ministry of Education accepted that during the rollout, were some unexpected issues with the initiative, such as the equipment’s availability, which they will be working to resolve in the future in conjunction with local governments and NIRA.

Besides the equipment and access issues, there are yet-to-be-confirmed reports indicating that many government schools have not only failed to submit the necessary data, but also don’t have any data to provide. Over the years, the ministry has been struggling to get accurate data on learners since the old EMIS tracker used the school census where they would distribute questionnaires to schools.

However, this approach posed several challenges such as the inflation of learners in government schools to get more capitation grants. Rwampororo supports this thinking. He, however, adds that at the end of the ongoing national registration process all these will be revealed. 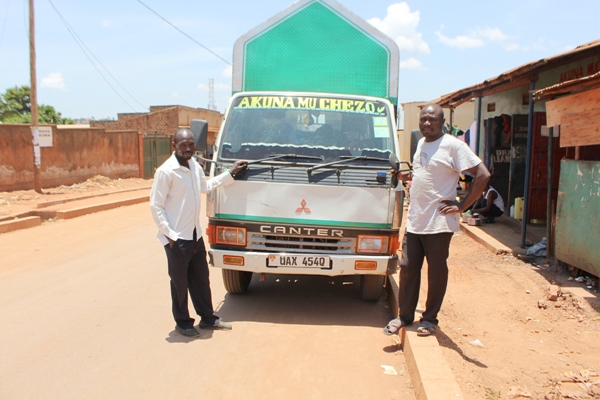 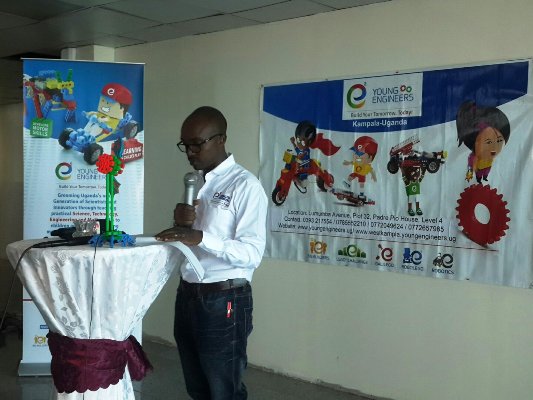 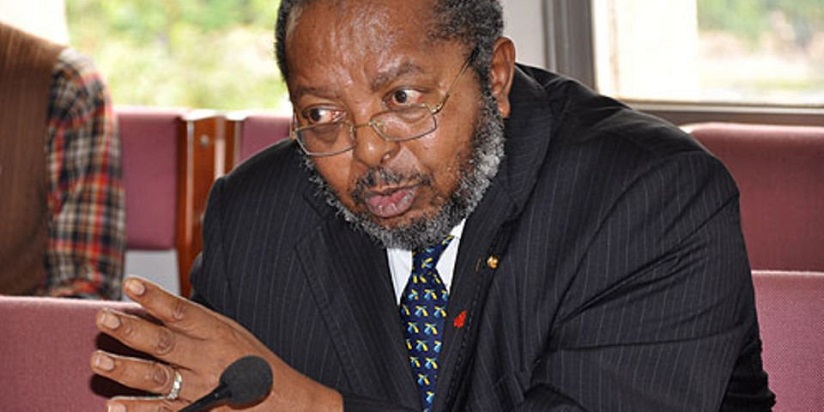