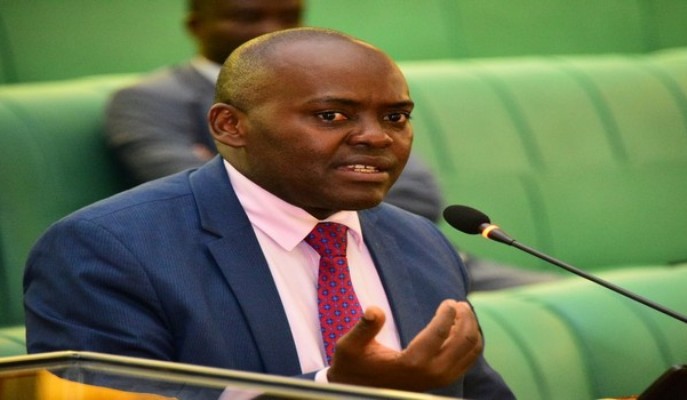 The Parliamentary Public Accounts Committee (PAC) has summoned the Minister of Education and Sports, Janet Kataha Museveni to explain why Government established the Uganda Institute of Information and Communications Technology and failed to fund the institution for the seven years it has been in existence.

This followed a meeting held between the Committee and officials from Uganda Institute of Information and Communications Technology (UICT) who had been summoned to respond to queries raised in the June 2020 Auditor Generals’ report.

Medard Sseggona, Chairperson PAC questioned the decision to establish the Institute without seed capital, arguing it goes against Government’s commitment to prioritizing technology and innovation in Uganda.

“You can see that the institute is grossly understaffed and has been from the word go. It is actually malnourished and over that, we want to interact with the ministry to tell us why they established the institute without providing funds. We need to know why for seven years government hasn’t been giving money to this institute and yet they are telling us they are prioritizing technology and innovation. Now you get an ICT institute like this and you don’t give them money, it is very disturbing,” said Sseggona.

The decision to interface with the Ministry of Education followed a query raised by the Auditor general that questioned the failure by the Institute to hit its projected revenue target after projecting to collect Shs3.359 but only Shs1.893Bn was collected.

Fredrick Kitoogo, Principal UICT blamed the failure to collect the projected revenue on the Covid-19 pandemic that saw Government close education institutions to contain the spread of the pandemic and revealed that the Institute doesn’t receive funding from Government, and most of the revenue raised has been through tuition.

This prompted John Okot (Agago North) to question why the Institute could spend beyond its planned budget yet the Institute’s administration had claimed the Covid-19 lockdown affected activities at the Institute.

The Auditors also faulted UICT administration for the poor human resource management where staff have been employed on a temporary basis for ten years with continuous contract renewals, warning that such short term contracts with uncertainty of renewal could lead to loss of valuable personnel due to implied lack of job security and could lead to demotivation. 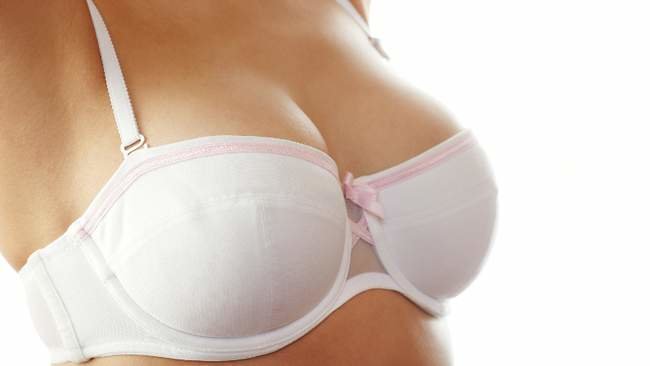