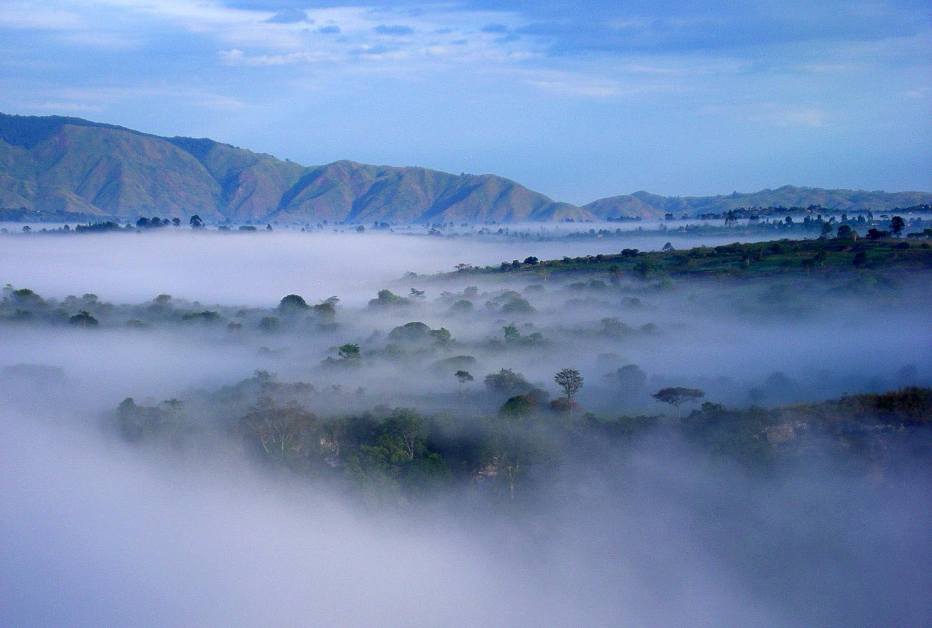 Experts have attributed the current rain to the strengthening of Southern Pressure Systems (rain bearing systems) whose orientation shifted the rainfall belt over the country and consequently led to the observed rainfall events over most parts of the country.

According to David Elweru, the Ag. Executive Director, Uganda National Meteorological Authority, the current rain is expected to gradually reduce over most parts of the country in about one week and later on dry conditions are expected to resume until the end of February.

However, Elweru has appealed to farmers to take advantage of the current rains to carry put land preparation in anticipation for the first seasonal rains of March to May.

“UNMA will continue to monitor weather systems and provide further guidance regarding the March-May season in February, 2022,” Elweru said in a statement Wednesday. 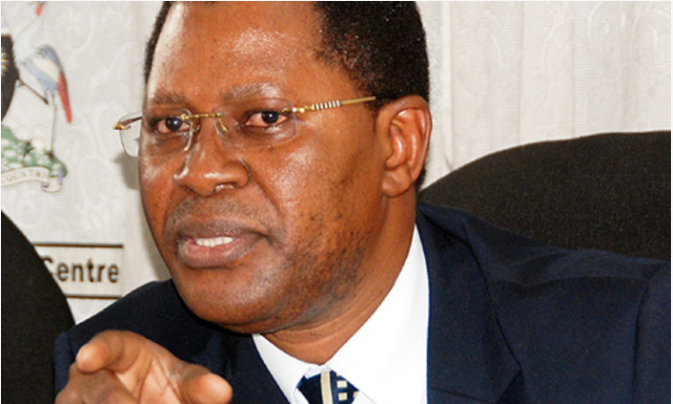 ‘Counterfeits Chasing Away Investors From Uganda’ 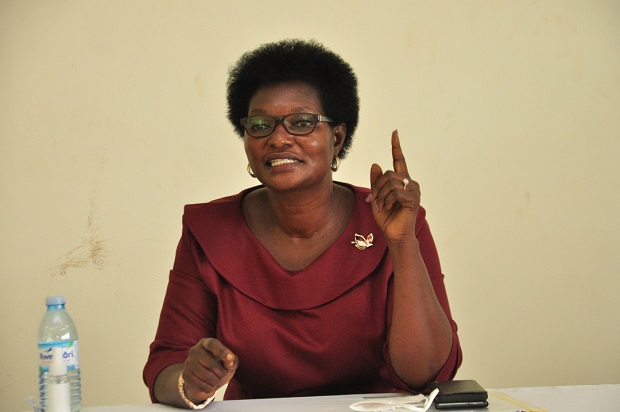 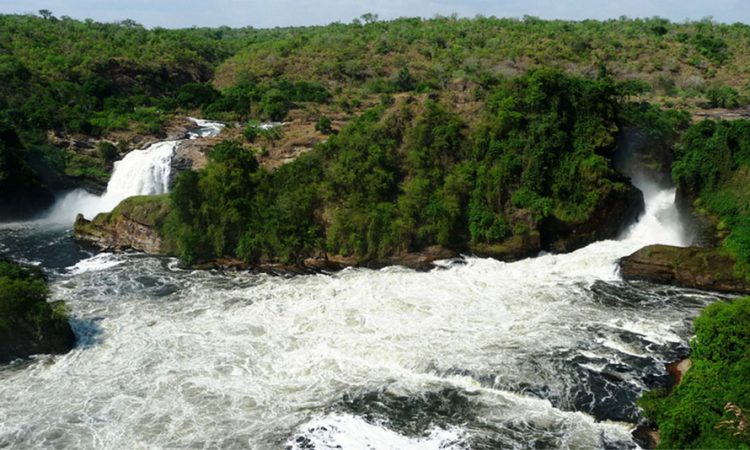