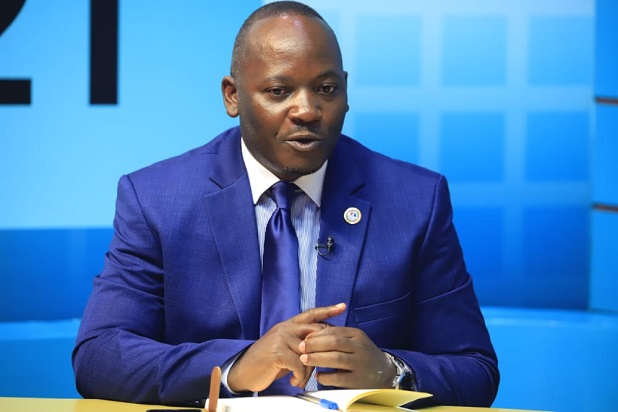 The Leader of Opposition-LOP in Parliament Mathias Mpuuga has tasked President Yoweri Museveni to present a scorecard for the 10 security measures undertaken to secure Ugandans at the height of gun violence in the country.

Mpuuga made the demand during the Wednesday press conference at Parliament in relation to recent explosions that claimed two lives in two separate attacks. The first explosion went off in Komamboga, a suburb of Kampala claiming the life of one Emily Nyinaneza, while the other was on a Bushenyi bound bus and claimed the life of one Isaac Matovu.

“In 2018, Gen. Museveni… presented a raft of measures that were to be taken to curb insecurity. We want to demand of him to come and offer a scorecard as to how those measures he so proposed, have so far moved. Because funds were voted for those measures,” LOP Mpuuga demanded.

Some of the security measures that President Museveni outlined following a wave of crime that saw the murder of the former Arua Municipality MP Ibrahim Abiriga included the installation of CCTV cameras, automobile tracking and new helmets for bodabodas, capturing of palm prints and DNA prints for all Ugandans, and banning of hoodies and others.

The others were the installation of electronic number-plates, Installation of scanners to check containers coming into the country at all borders, landing sites and the airport, disabling unlicensed drones, locating identity of all social media users, gun fingerprinting and others.

Mpuuga tasked the government to keep the public duly informed with coherent information and undertake a well-considered investigation on the attacks.

The LOP also advised the government to avoid using the resurgence of terror as an opportunity to settle political scores and equally warned members of the public to avoid being used in circumstances where the State becomes desperate.

“Whereas terrorism breeds desperation, it is not the space for the government to act desperately. When citizens are scared out of their wits, the government has a duty to continue giving the public assurance that they are in charge,” Mpuuga said.

Internal Affairs Minister of Maj Gen. Kahinda Otafiire is expected to present a statement about the two explosions later today. President Museveni is also scheduled to address the nation on Thursday.

Meanwhile, Mpuuga said that they have given new instructions to their lawyers to submit another bail application for MPs Muhammad Ssegirinya representing Kawempe North and his Makindye West counterpart, Allan Ssewanyana.

The two are facing several charges, including murder, attempted murder, aiding and abetting terrorism. They were on Monday denied bail by Masaka High Court Judge, Lawrence Tweyanze saying that their release would jeopardize investigations since they are currently under trial.

The Opposition also asked the Judiciary to exercise its powers in conformity with the laws of the land in as far as bail is concerned under the Constitution. 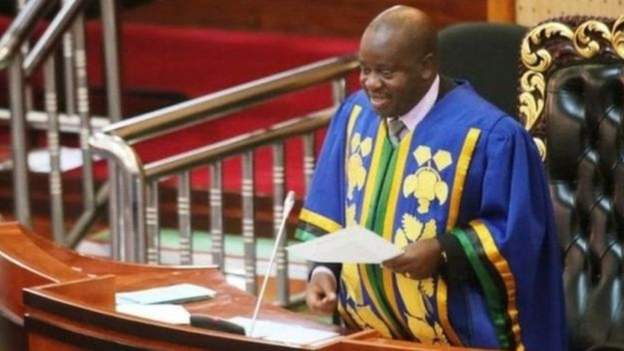 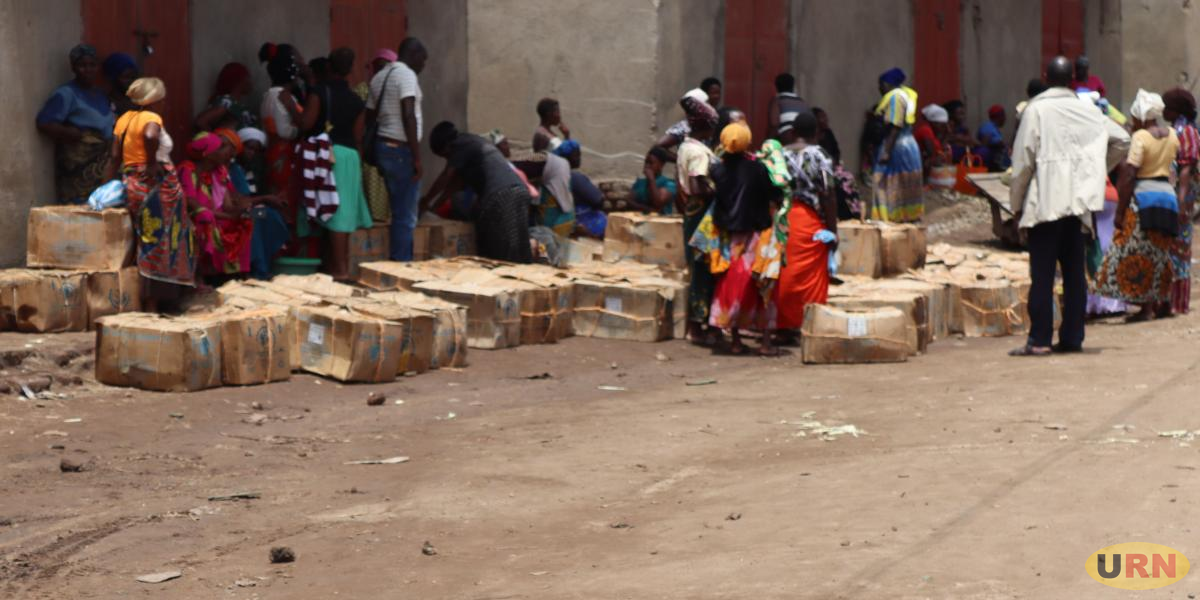 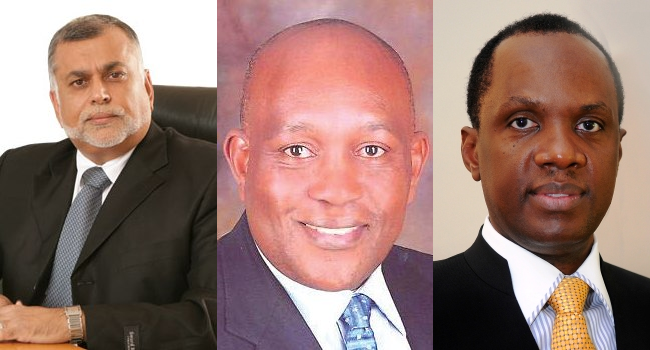