There was an increase in lending rates charged on both the Shillings and foreign currency denominated credit in February 2021 compared to the previous month, the March Ministry of Finance Report on the performance of the economy has revealed.

Although lending rates by commercial banks remain high, in March 2021, the Central Bank Rate (CBR) was 7.0%, the same rate it has been since June 2020 as the Central Bank seeks to continue supporting the economic recovery process.

“Lending rates on shilling denominated credit rose to a weighted average of 19.9% in February 2021 from 17.4% in January 2021, while the rate on foreign currency denominated loans rose to an average of 5.3% from 4.7% over the same period,” the report reads in part.

“The dip in rates resulted from significant corporate sector activities in the credit markets which had a significant bearing on average lending rates during the two months,” the report says. 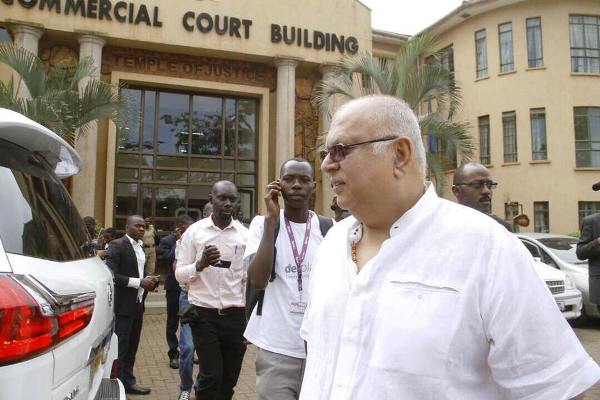 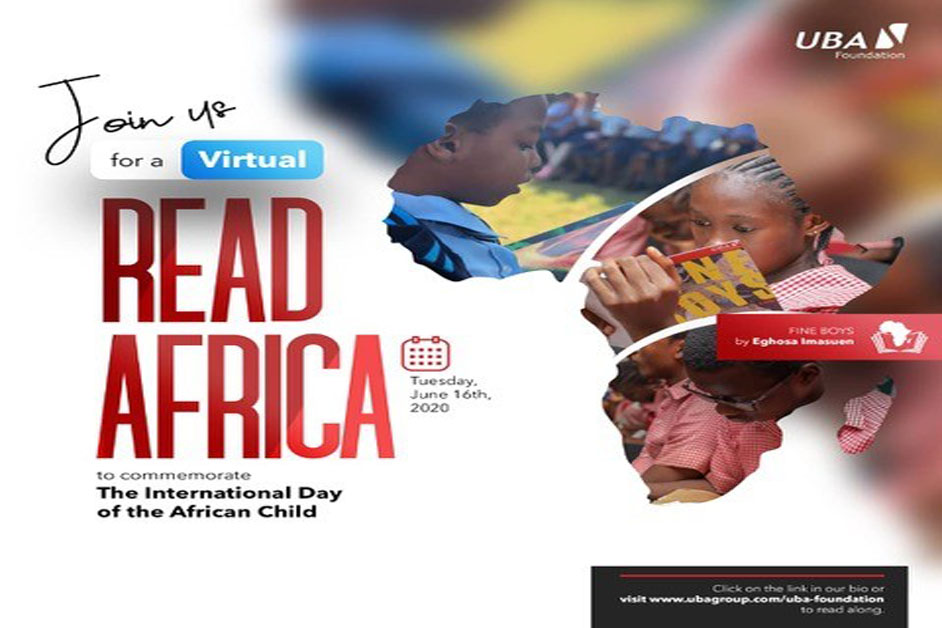