Kitgum leaders in a recent meeting to evict balaalo. Photo by Caroline Ayugi

Residents of Orom Sub County in Kitum district who hired their land to pastoralists popularly known as Balaalo to graze their animals picked up spears, bows, and arrows on Tuesday morning in their defense.

Reports indicate that an estimated 100 residents surrounded the animals of Willis Morokole in an attempt to drive them out of the sub-county following the expiry of the January 10th, 2022 deadline issued to the Balalo to vacate the district.

However, the members of Opii clan who hired 100 acres of land in Agoromin Village in Gule Parish to Morokole for two years picked up crude weapons and scattered the animals. Ayaa Christine Oyella, the Orom and Kiteny sub-county LC V councilor told Uganda Radio Network that the residents backed down for fear of the worst.

They stormed a neighboring village Marvin Musinguzi, another pastoralist to drive the animals to the neighboring Namukora Sun county.

On January 3rd, 2022, the district leadership gave the pastoralists one more week to organize transport and vacate. The one-week grace period expired on Monday, January 10th, 2022.

According to Oyella, on Monday local leaders did not find the pastoralists in their Kraal. Reports from the residents show that the Balaalo got up in the wee hours of the morning and scattered their animals to make it hard to gather them.

Kitgum LC V Chairperson, Christopher Obol Arwai, says that when the leaders went to check if the pastoralists had left in accordance with the dateline, the landowners assured them that they were going nowhere.

Arwai says following the development, residents gathered animals of another pastoralist on Tuesday morning and waited for security to help drive them out forcing the landowners to pick up arms. He advises the community not to take matters into their hands but leave the district security team to resolve it within four days.

In November 20, 2021, President Museveni ordered all the pastoralists to leave the Acholi sub-region in two months unless they have proof of purchase or lease of land, a fence, and a source of water. In the Kitgum district, the deadline has been extended twice without much success. 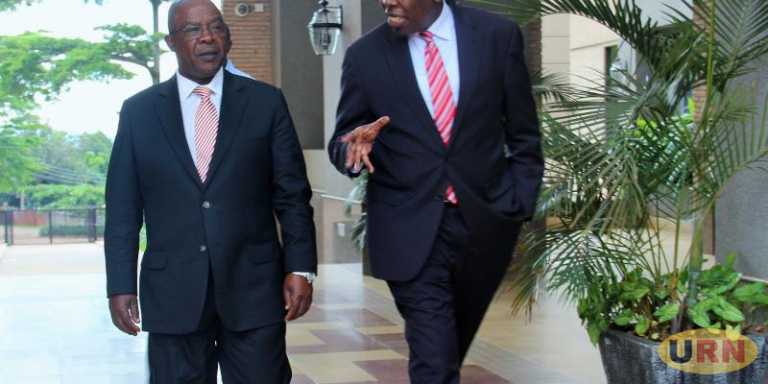 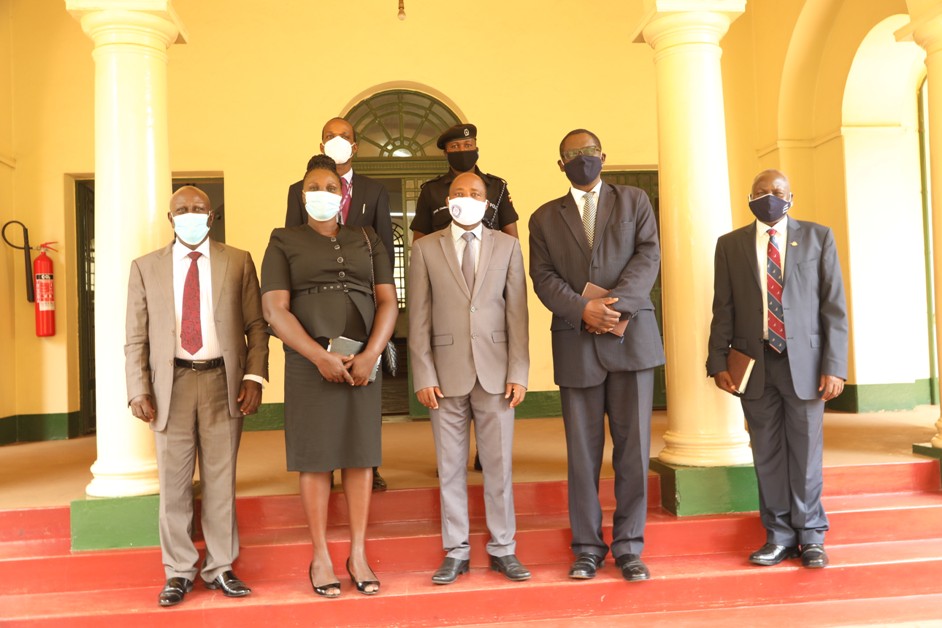