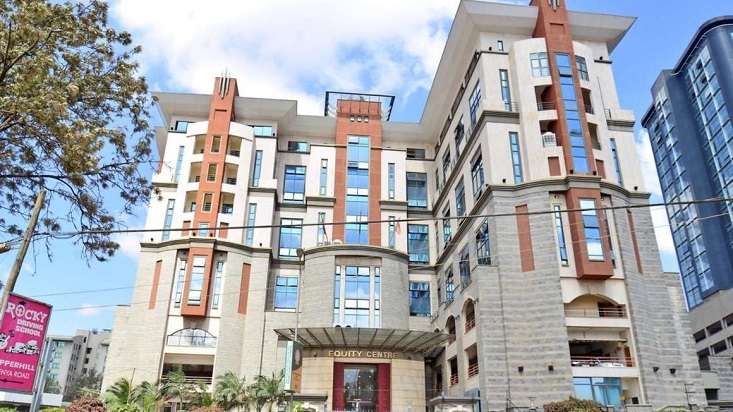 Kenya’s three largest banks are twice as efficient as their peers from elsewhere in Africa in extracting income from their assets, backed by higher interest earnings and improved cost efficiency due to digitisation.

A new analysis by rating agency Moody’s says KCB Group, Equity Group and Co-operative Bank are set to end this year with an average Return on Assets (RoA) of 3.8 percent, which will be their highest since 2016.

RoA is a measure of a lender’s capacity to squeeze profits from the total resources it controls, including borrowed funds.

The asset deployment efficiency of the local banks has been helped by their adoption of digital channels for services to customers, cutting across deposit mobilisation, deployment of loans and other customer services.

This year, the post-Covid-19 recovery of the economy has also helped their profitability, with higher business activity pushing up demand for loans from the private sector.

“Net income to tangible assets on average for the three rated Kenyan banks was 3.9 percent in the first half of 2022, compared with 1.7 percent for Sub-Saharan Africa (SSA) peers,” said Christos Theofilou, vice president and senior analyst at Moody’s.

“Recent peaceful elections and the ongoing recovery from the pandemic will promote business activity, while higher interest rates will gradually widen the banks’ loan yields, boosting their profitability. Kenyan banks’ return on assets for 2022 will be close to 3.8 percent, a recent high.”

In 2016, a legislative cap on loan rates hampered banks’ ability to grow their interest income. While the cap was lifted in November 2019, lenders still faced a delay in the approval of higher lending rates by the Central bank, meaning that private sector loan growth remained muted.

This year, the CBK has approved the majority of risk-based pricing plans proposed by lenders, meaning that they can now vary their interest rates to cover riskier borrowers. This saw private sector credit growth touch a six-and-a-half-year high of 14.2 percent that was seen in July.

Moody’s, however, pointed to concerns over the relatively high non-performing loans ratio of local banks, which averaged 14.2 percent in August, and the high exposure to sovereign debt or government securities that stands at 2.2 times their equity. 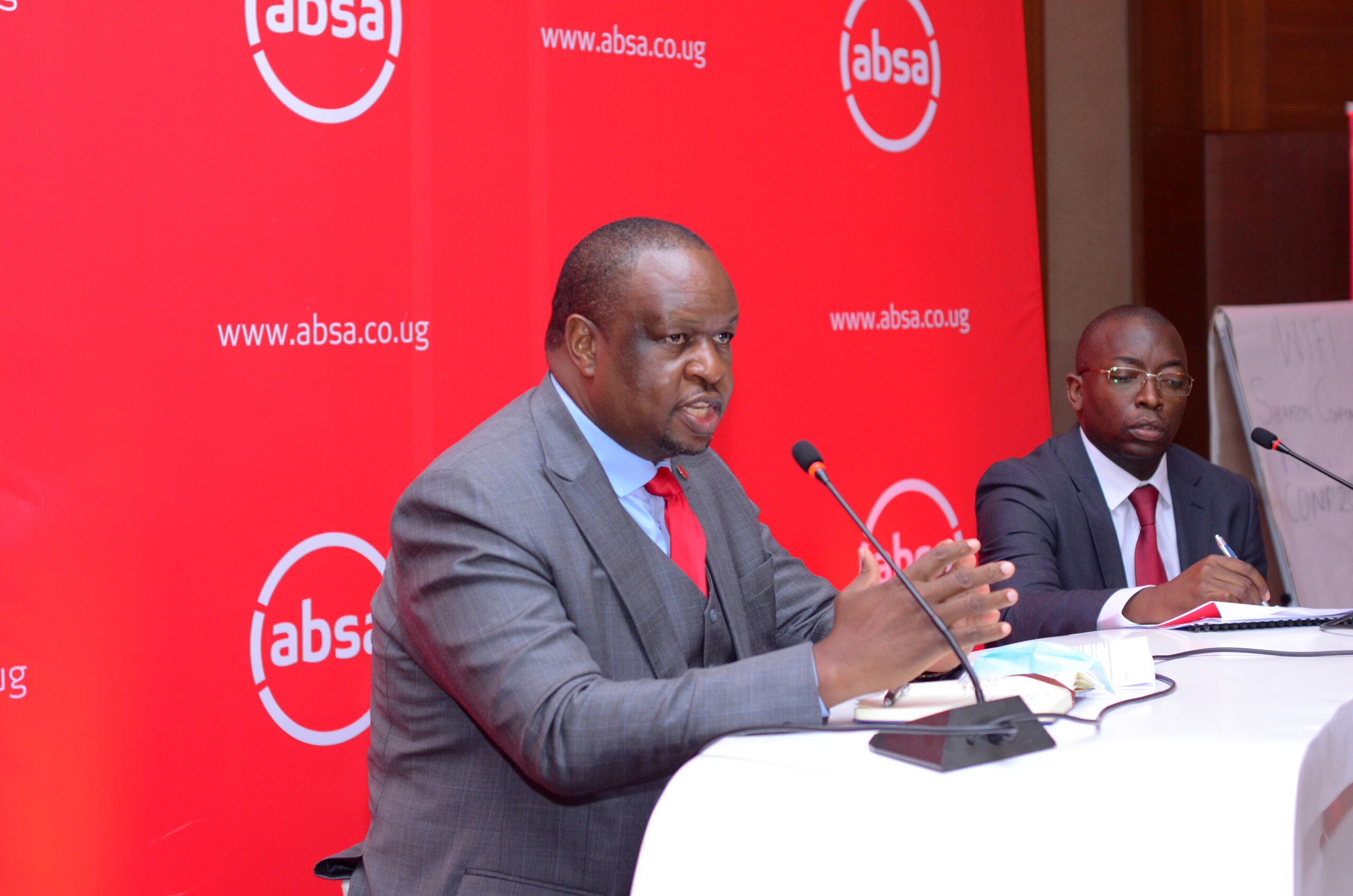 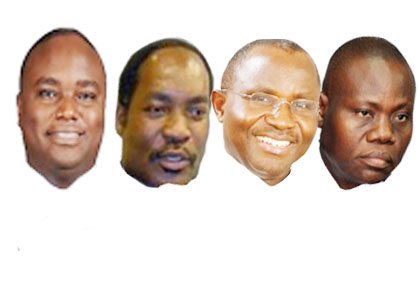