Kenya’s National Environment Management Authority (Nema) has said there is still a challenge in the eradication of plastic bags mainly in the border towns, five months after the ban took effect in Kenya.

This is as most of the countries in the region are still manufacturing the plastic bags making it easy for people to access from across the borders.

“We have information that some business operators are still getting the commodity in bulk from the neighbouring countries, mainly Uganda, despite the ban that took effect in August 2017,”  the Daily Nation quotes Mr Orina as saying.

He noted that the main target of the illegal business is small scale traders who sell goods like vegetables and snacks in small portions.

“The small bags are in circulation…and are usually in display during odd hours,” he added.

Mr Orina was speaking in Nakuru where he led a team of national and county Nema officials in an operation to raid the illegal plastic bags businesses in the town.

This was after a tip-off on operators importing the plastic bags in bulk from Uganda and later distributing them to various traders in the area.

However, the officials did not manage to arrest any culprit in connection to the matter.

“We have information that the plastic bags are still in circulation and that the operators of the businesses are using motorbikes to circulate the product. We shall keep vigilance and ensure that the illegal business comes to an end,” said Mr Orina.

Nakuru County Director of Environment Natural Resources and Energy Mureithi Kiogora said his office is working closely with Nema to ensure they achieve the objective.

“Apart from the small scale traders who are still packing their products in the plastic bags, the level of compliance in Nakuru is encouraging,” said Mr Kiogora.

The authority’s county director of environment, Mr Omondi Were, said more than 10 people had been charged in court since the ban took effect.

He said majority of those charged are those selling snacks along the Nakuru-Eldoret highway.

“Our focus is now on the distribution point which is the core challenge,” said Mr Were. 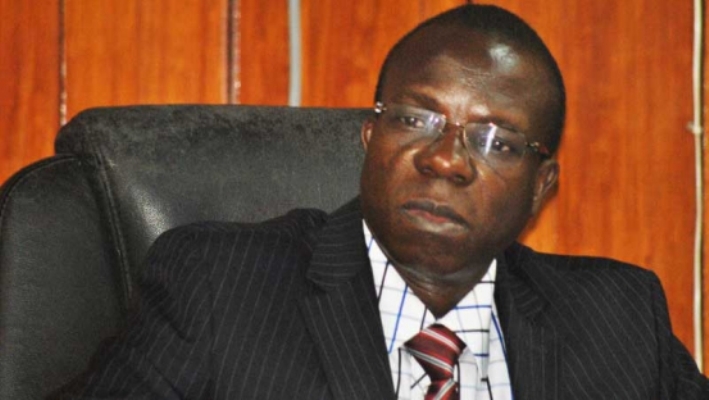 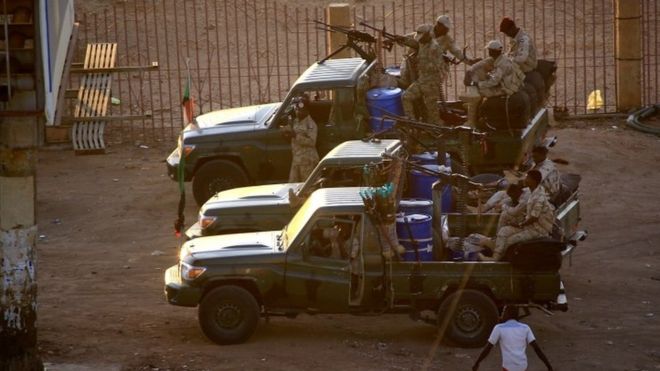